Detroit is tired of being used as a freebie training ground for other police departments.

For years, city officials have complained Detroit’s police shortage is exacerbated by an exodus of recruits who receive free training through the city’s police academy only to leave for a suburban force upon graduation.

Now, a bill in Lansing would allow cities throughout Michigan to claw back training money –  about $18,000 in wages – from recruits who leave within five years.

The poaching is so bad police from other departments have shown up at Detroit’s police academy graduation to recruit officers, said Detroit Police Commissioner Willie Bell.

“I have heard most of my career that suburban (departments) tell people, ‘If you can get certified in Detroit, we have an opening,’” said Bell, who retired as a lieutenant after 32 years.

“It’s very frustrating to train and certify an officer and they leave in a short period of time, even a five-year window. It has a tremendous impact on your manpower.”

The bill comes as crime is declining in Detroit, but it remains one of the most violent –  if not the most-violent – cities in the nation. The number of officers in Detroit has fallen from 2,500 five years ago to about 1,700, according to FBI statistics and the Detroit Police Officers Association union.

Nearly half of the city’s officers, about 800, have less the five years’ experience, according to the police union. And the current contingent of cops is 120 short of the city’s budget.

City records obtained by Bridge Magazine show that, in recent years, 19 percent of new recruits left the Detroit Police Department within three years of graduating from the police academy.

That means Detroit taxpayers in recent years spent more than $2.5 million on the training for the officers who left within two years. That’s enough to cover salaries for about 70 rookies.

“We want to make sure we have enough officers in the city to keep people safe,” said state Rep. Sylvia Santana, D-Detroit, who is sponsoring the legislation, House Bill 5540. 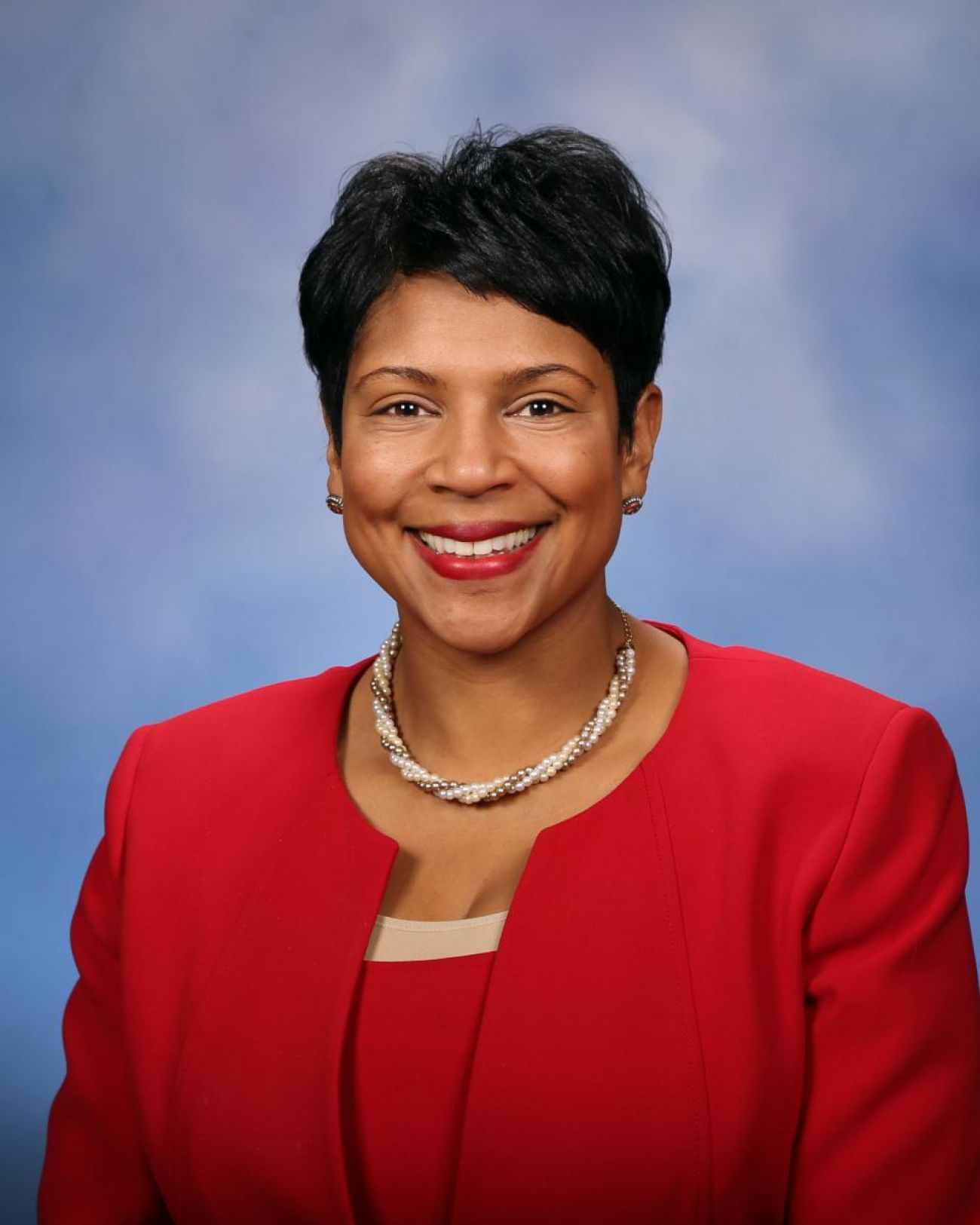 Santana said the bill is necessary because current law prohibits employers from requiring reimbursement for training that is necessary as a condition to do a job without prior written consent.

Statewide, three police jurisdictions operate academies, as well as 18 community colleges and universities, according to the Michigan Commission on Law Enforcement Standards. Detroit is one of few that offer paid training.

Santana’s office estimates that it costs as much as $40,000 per officer for training. The estimate includes other costs such as health benefits, trainers’ fees and equipment.

The bill was introduced after the Detroit City Council asked its lawyers to draft a similar ordinance. City attorneys, though, concluded that the state law had to change, said Council President Brenda Jones.

Mark Diaz, president of the Detroit Police Officers Association union, called Santana “a friend to law enforcement” and applauded her effort, but said it is far short of a solution.

Detroit needs to pay recruits more if it doesn’t want them to leave, Diaz said.

Detroit pays a starting police officer about $36,000 per year, far below the $44,000 starting salary at the state police and nearby suburbs such as Warren that start at $48,000.

Diaz predicted the bill, which has yet to receive a hearing, would be a tough sell in Lansing and face opposition from lawmakers who represent areas that recruit Detroit rookies.

“Why would they limit themselves from an incredibly rich pool of candidates?” he asked.

Kenneth Grabowski, the legislative director for the Police Officers Association of Michigan, said a law is unnecessary and the attrition issue should be addressed during contract negotiations with unions.

“To tell a guy, ‘You can’t have freedom of moving because we sent you to the academy’ is unfair,” Grabowski said.