Reaching out to black people to discuss race? There’s a good and bad way.

Urban Affairs
Reaching out to black people to discuss race? There’s a good and bad way.

There is a global, vocal recognition of black life happening right now, sparked by George Floyd's death two weeks ago. Now, black Americans say they are seeing a surge in support from white peers who previously may have been silent on issues of racism and white supremacy. That’s a positive move, to be sure. But getting in touch with someone you haven’t talked to in years and seeking advice on how to fight racism, or explain racism, is, in fact, a lousy way to start the conversation.

Two local, black mental health experts, say they are receiving a flood of emails, texts, and messages on social media from white people they may not have heard from in years,  sometimes decades. There’s anecdotal evidence, based on social media posts, that the same thing may be happening to many black people right now.

Enrique Neblett, a clinical psychologist, said in recent days he’s gotten phone calls and Facebook messages from white college classmates. He completed his undergraduate degree in the 1990s. Now, Neblett is a professor of Health Behavior & Health Education at the University of Michigan. 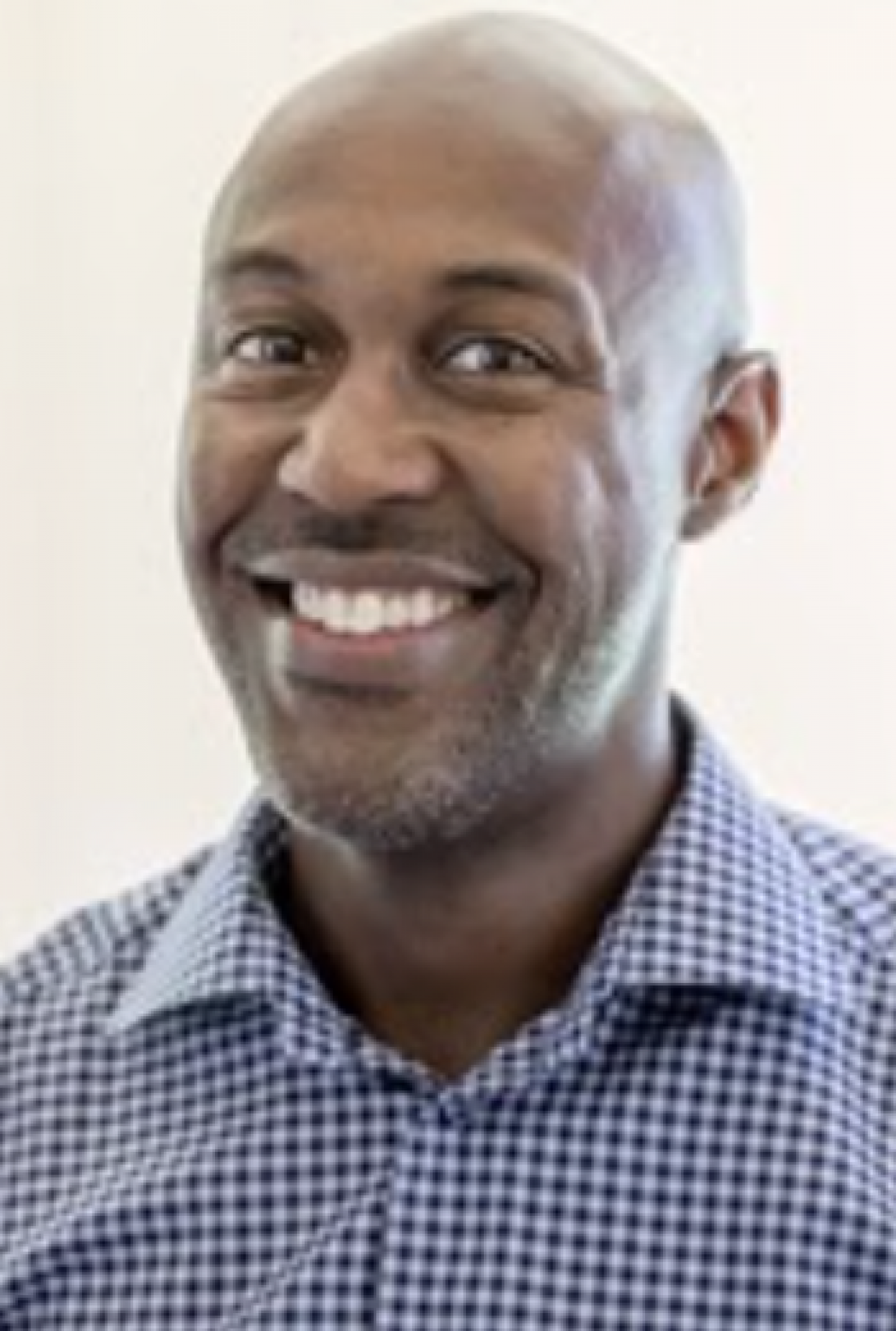 “Fortunately for me, the folks who reached out are a little more in the know,” Neblett said. “It’s more kind of checking in and saying ‘Wow, there is a lot going on’.”

Offering emotional support is appreciated, but asking black people for resources, information and help on how to learn about systemic racism is quite taxing, two psychologists said. That is demanding a lot of attention and emotional energy from someone who is still processing trauma, the psychologists said.

“People of color are again being asked to explain their minority status, their status in the world, their oppression. That’s a quadruple task at this point,” Riana Elyse Anderson, a Detroit-born clinical psychologist and assistant professor at University of Michigan’s School of Public Health, said. “We are fielding 15, 20 emails, texts and calls from people who say they just want to be part of this movement. And we just lost a black life,” Anderson said.

Over the last few months, black people have had friends and family members die at higher rates from the coronavirus. They have watched, or at least are aware of, viral videos of an unarmed black man being gunned down while going for a jog in Georgia; another threatened while bird watching in New York City, and, then, another being killed by a white policeman in Minneapolis.

I’m being traumatized while I‘m watching this violence,” Anderson said. “So many of my black colleagues are not OK at this moment, including myself.”

Both Anderson and Neblett appreciate the outpouring of support they are getting. Anderson said she is grateful for some of her white colleagues.

“They are literally offering their services on Twitter. They’re saying ‘Stop tweeting these people. Come to us. Because you all need to learn how to be woke,” she said.

It’s clear that many want to be part of this transformative moment. But according to the experts, don't expect black friends to assuage your own discomfort.

“Nobody wants to be the person to explain racism all the time,” Neblett said.

If you feel the need to take first steps on how, here’s the basic advice by many: Listen more than you speak. Do your own research.

There are free resources — books; many institutions having panel discussions about the topic;  online videos of TED talks, great documentaries, etc.  And, most likely, there’s a protest near you.