Ted Roelofs of Kentwood, has been a general assignment reporter at Bridge since 2012 and has written extensively on health care in that time as well as prison and juvenile justice reform. Roelofs spent nearly three decades at the Grand Rapids Press where he covered politics, wars in Iraq and Afghanistan, rural poverty and mental illness among the homeless. He is a graduate of the University of Wisconsin. Reach Ted at ted.roelofs@gmail.com 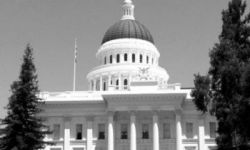 California is poster child for tax limitation rules, for advocates and critics alike 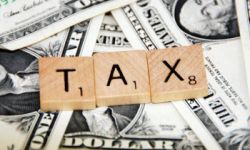 Prop 5 advocates say taxes are high, but figures show Michigan in the middle 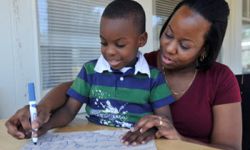 In Grand Rapids, a tale of two kids 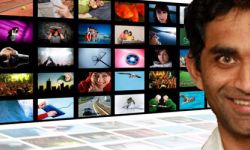 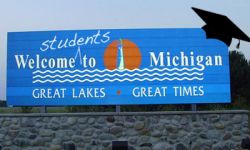 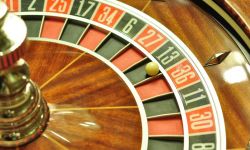 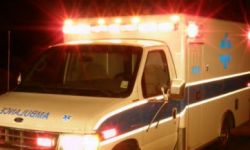 Chasing the costs of ambulances 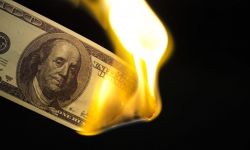 In some cities, it's cash that's burning 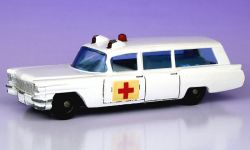 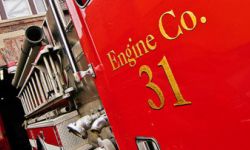 Negotiating with 'heroes' no simple matter 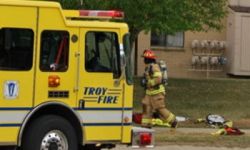 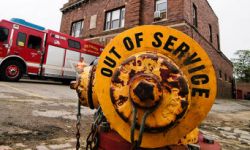 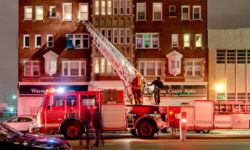 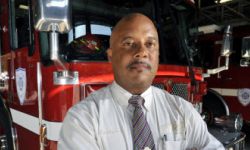 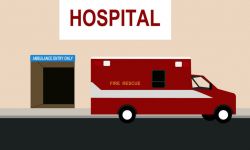 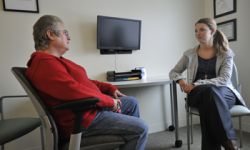 Many services, one patient, one roof