It’s generally seen as good news when the state’s unemployment rate goes down.

Michigan’s unemployment rate fell again in July to 3.7 percent and has been at its lowest point since 2000, according to the state department that tracks it.

An underlying problem is that people are giving up looking for work, harkening back to the deepest depths of the Great Recession.

In Michigan, people out of the workforce are disproportionately teenagers between the ages of 16 and 19, and adults who don’t have a bachelor’s degree, according to American Community Survey estimates.

The trend is not good news. Its causes are diverse and include a lingering hangover from the Great Recession, shifting cultural attitudes toward teenagers working, but it also indicates a gap between the skills that would-be workers have and the jobs that employers say are going begging.

From June to July, 7,000 fewer Michiganders were unemployed. The number of unemployed residents has decreased for five straight months, according to the Michigan Department of Technology, Management and Budget.

Yet they didn’t all find jobs. Total employment fell by 18,000 between June and July, and another 24,000 people left the labor force altogether.

“Michigan’s unemployment rate decreased slightly in July,” said Jason Palmer, director of the state’s Bureau of Labor Market Information and Strategic Initiatives, in a news release this month about the July data. “However, for the third consecutive month, the drop in the rate reflected fewer people in the state’s labor market actively seeking employment.”

More people are dropping out of the workforce during an economic expansion that has now stretched into its eighth year and is nearing record lengths. 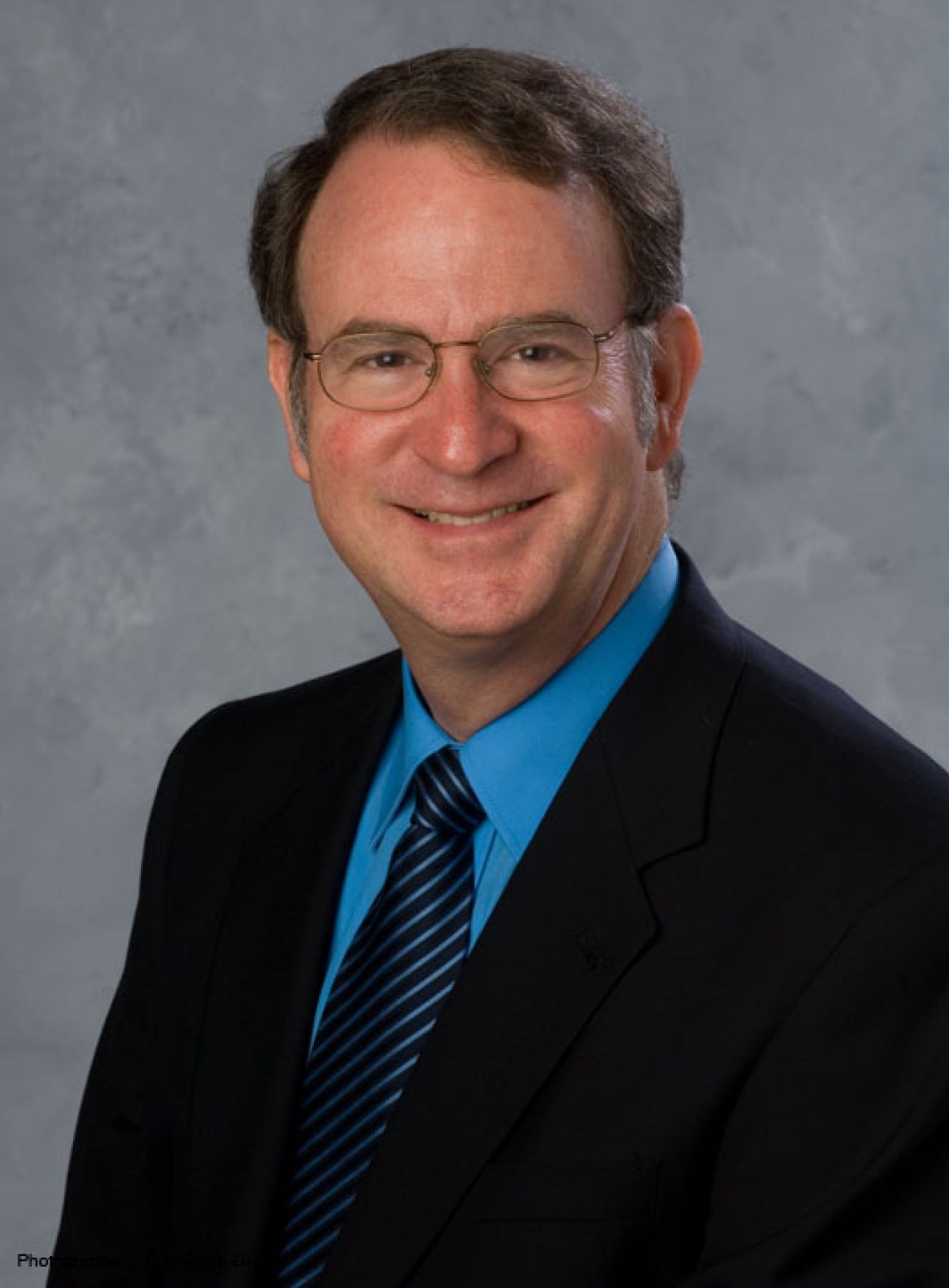 Ballard said he’s curious to see whether a few months’ worth of data is a temporary blip or a sign of a longer-term trend.

RELATED: Down and out in Purest Michigan

The federal government defines the unemployment rate as the total number of unemployed as a percentage of the civilian labor force. People are considered to be unemployed if they aren’t working, could work and have searched for a job within the past four weeks.

People who aren’t working but haven’t looked for a job within the past month are considered to be out of the labor force. They’re not counted at all when it comes to official jobless statistics.

That can have the unintended consequence of making a state’s unemployment picture look rosier than it really is.

Even as Michigan’s official monthly jobless rate is at its lowest point in 17 years, the state’s total employment and labor force levels both are down by more than 300,000 since July 2000, according to the state’s Bureau of Labor Market Information.

And, it said, the labor force grew slower than the nation’s as a whole in July compared to the same month a year ago — 18,000 people, or 0.4 percent.

Michigan’s traditional unemployment rate of 4.7 percent, calculated between the third quarter of 2016 and the second quarter of 2017, would spike to 9.5 percent if it included discouraged, marginally attached and part-time workers, according to data from the U.S. Bureau of Labor Statistics.

The bureau publishes a set of alternative unemployment data that factor in discouraged workers (people who aren’t in the labor force, want to and could work but didn’t search for a job within the past month because they didn’t think they’d find one), marginally attached workers who didn’t search for a job in the past month for any reason, and part-time workers who worked fewer than 35 hours per week, wanted to work full time but couldn’t find a job with full-time hours.

When factored this way, Michigan would be among the 20 states with the highest expanded jobless rates, a list that includes Great Lakes neighbors Illinois (9.9 percent) and Ohio (9.5 percent).

So who’s not looking for work?

We can draw inferences from looking at who is. Roughly 61 percent of Michigan residents 16 and older are in the labor force, according to American Community Survey estimates from 2015, the most recent available. That’s down more than 4 percentage points, from 65.2 percent, a decade earlier.

The phenomenon is most pronounced among teens and people without a bachelor’s degree.

People without a high school diploma fare the worst: Just 51.7 percent of Michigan residents of prime working age — between the ages of 25 and 64 — who didn’t graduate from high school were in the labor force in 2015, according to ACS data. That’s down more than 7 points from 59.2 percent participation in 2005.

Workforce participation among Michiganders with a diploma but no college slid from 73.1 percent in 2005 to 67.4 percent in 2015.

Contrast that with Michigan residents with a bachelor’s degree, the only group to increase labor force participation from 2005 to 2015. Economists and business leaders have long said that Michigan needs to increase the number of residents who have four-year degrees if the state’s economy will succeed at transitioning away from a reliance on manufacturing to more advanced-skill fields.

Ballard believes Michigan and the nation may be experiencing lingering effects from the Great Recession, which officially ended in June 2009. Among them is sluggish wage growth, which he said has puzzled economists because lower unemployment should put upward pressure on wages. Higher wages could be one way to lure more people back to the labor force.

It’s also possible, though difficult to quantify, that the nation’s opioid epidemic has removed some people from the workforce, he said.

And Ballard said it could be that a cultural shift is underway in which teenagers are shunning work, a shift that may have started during the recession when unemployed adults took entry-level jobs that traditionally went to teens. Teenagers also have low levels of educational attainment, he said, which could be a partial explanation for the big drops in participation among people without a high school diploma.

“Social norms are the hardest thing in the world to quantify,” Ballard said. 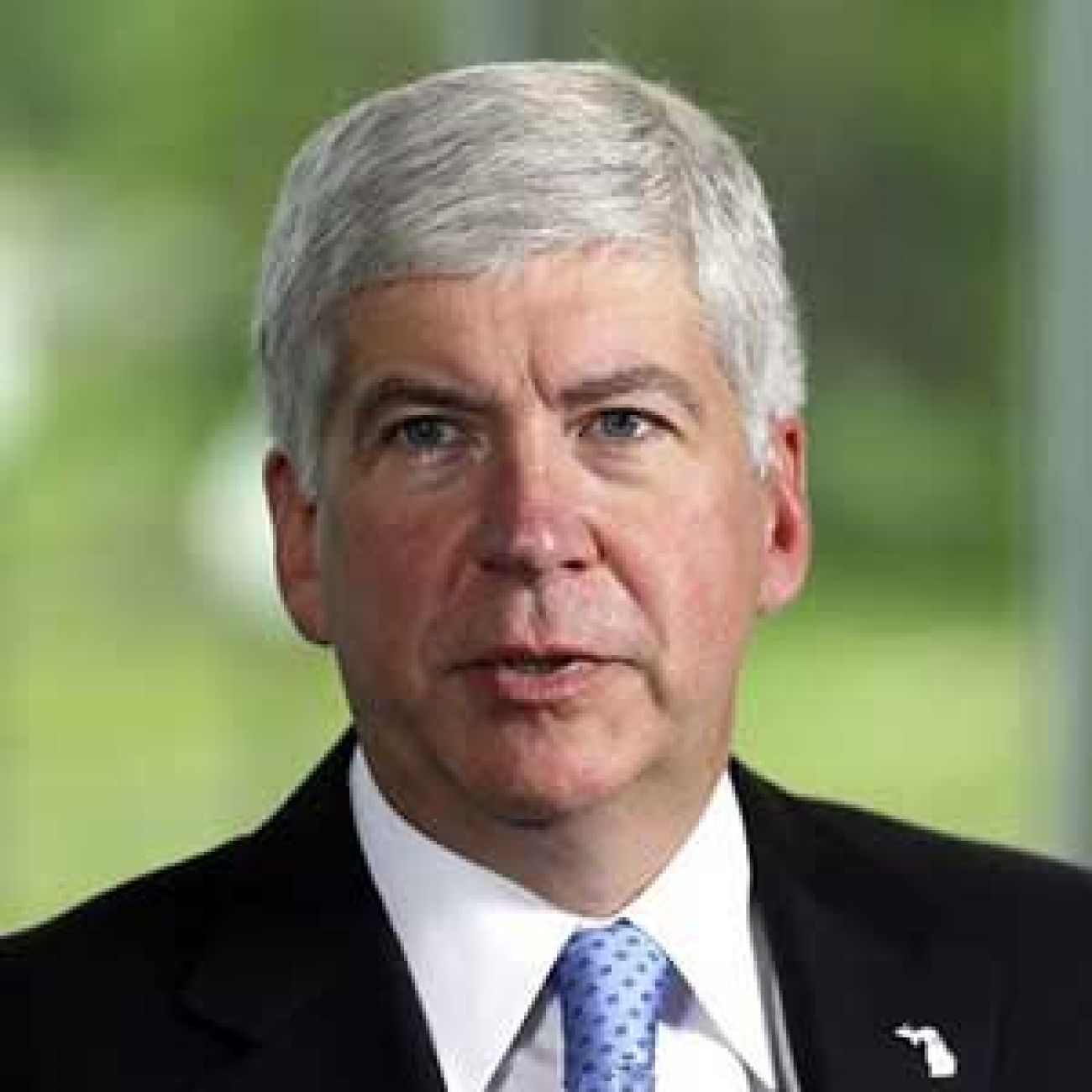 Gov. Rick Snyder, in a statement when the numbers were released, touted the state’s “tremendous comeback” as reflected in double-digit unemployment rate declines since shortly before he took office in January 2011.

Snyder often refers to the hundreds of thousands of private-sector jobs that have been added during his two-term tenure — understandably so, because politicians get credit for a good economy and blame for a bad one, regardless of whether they had anything to do with it.

There are good signs in the state’s numbers. Even as employment lags 2000 levels, year-to-date average employment through July — close to 4.7 million people — is the highest since 2007, the start of the Great Recession. And total employment has grown every year since 2010. From June to July, it fell.

Still, Snyder’s statement struck a more tempered tone, given the news about Michigan’s labor force participation: “There is always more we can do.”

He cited a disconnect between job providers and the skills that job seekers have, and said Michigan needs to emphasize skills training in order to close the talent gap.

Snyder has made increasing skilled trades training and participation a focus of his administration.

Still, what does declining participation in the labor force say about the strength of Michigan’s economic comeback? Does it suggest some kind of underlying weakness in the economy?

“This is why the renewed focus on making sure people have the skills and training they need to succeed at getting jobs is so vital,” Snyder spokesman Ari Adler said via email. “We are hearing from employers who cannot find enough employees — so we must address that disconnect.”