Trump’s sweeping executive order, issued Monday, blocks visas until the end of the year for a wide variety of jobs, including computer programmers and engineers who enter the country under H-1B visas.

It also suspends visas for seasonal workers in the hospitality industry, students on work-study summer programs and foreign specialty workers who transfer within companies.

“If southeast Michigan can no longer get the kind of talent that is needed to run the automotive industry, that has repercussions all across the Michigan economy,” Steve Tobocman, executive director of Global Detroit, a regional economic development organization, told Bridge Magazine.

“The repercussions of this act will be felt for years to come.”

According to U.S. Citizenship and Immigration Services, 4,350 new H-1Bs were approved for Michigan in fiscal 2019, with more than 9,000 H-1Bs already in place.

While Trump administration officials tout the move as a jobs-saving measure for American workers, Tobocman asserted that it’s a myth that qualified Americans are being held back from filling many of these high-tech jobs.

“They don’t exist. Every Ph.D. mathematician that wants a job has a job. We just don’t have enough [Science, Technology, Engineering and Math] workers,” he said.

The Detroit Regional Chamber sounded similar concerns over the measure’s impact at a critical time for economic recovery.

“The fact that we are going through a significant economic downturn does not stop the march of technology and competitive pressures,” Chamber President and CEO Sandy Baruah told Bridge.

“If you think of things like the development of autonomous vehicles and artificial intelligence, all of that competitive work is still going on across the globe. Just because we are in a pandemic, does not mean those pressures stop.

“Those talent holes need to be filled.”

Bridge reached out to the Michigan Chamber of Commerce, but did not hear back.

National business groups, including some normal Trump allies, denounced the measure as well.

“As the economy rebounds, American businesses will need assurances that they can meet all their workforce needs. To that end, it is crucial that they have access to talent both domestically and from around the world,” said Thomas J. Donohue, CEO of the U.S. Chamber of Commerce.

BSA, a group that represents major software companies, urged the administration to reconsider, particularly changes to the H-1B program, saying they will hinder economic recovery by making it harder to fill critical positions.

“Filling these roles that are more abundant than the number of U.S. employees qualified to fill them means these jobs can be kept in the U.S.," the group said. "This allows companies based in the U.S. to remain globally competitive, which in turn boosts the U.S. economy, creating jobs for millions of Americans."

Sen. Lindsey Graham, a Republican from South Carolina stated that Trump’s executive order would limit the nation’s economic recovery amid the coronavirus pandemic.

“This decision, in my view, will have a chilling effect on our economic recovery at a time we should be doing all we can to restore the economy,” Graham said in a series of tweets.

“Legal immigration is a positive for the American economy, and visa programs allowing American companies to secure qualified, legal labor throughout the world have benefitted economic growth in the United States.”

The new moves impose the kind of stern immigration restrictions that Trump adviser Stephen Miller and other immigration hard-liners have pushed for years.

“This is a bold move by the Trump administration to protect American jobs,” said Mark Krikorian, executive director of the Center for Immigration Studies, which advocates for restrictions. “Not all the items on our checklist of needed actions are included in today’s announcement, but the corporate lobbyists who were desperately fighting for exceptions to protect their clients’ access to cheap foreign labor have largely been rebuffed." 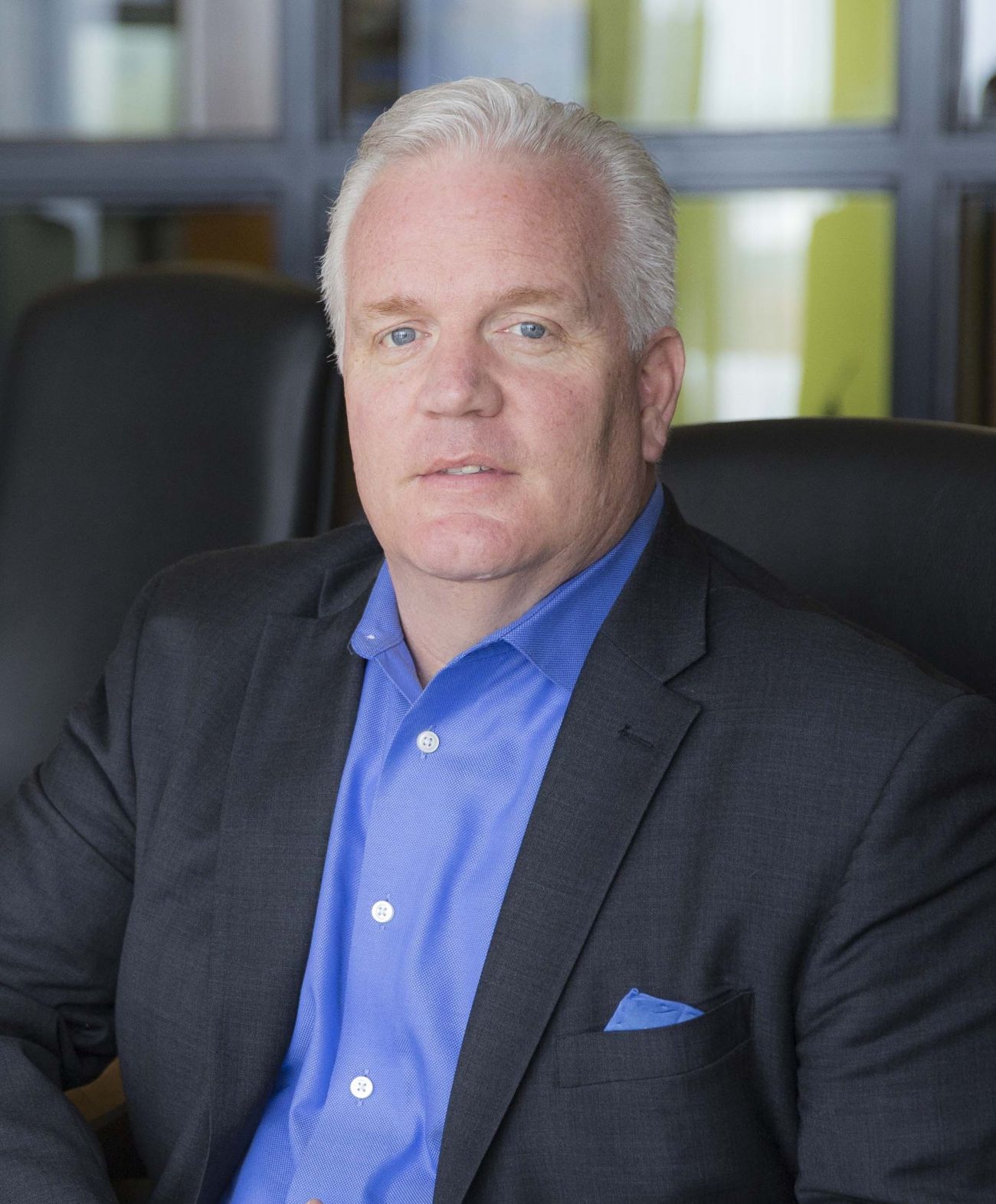 But a Michigan automotive sector advocate said the measure will only make things tougher for the Big Three and their supply chain.

“Global companies are always on a hunt for talent and they will shift their operations to where the talent is,” Glenn Stevens, executive director of MICHauto, a branch of the Detroit Regional Chamber, told Bridge.

“Just like the automotive company supply chain is very complex, so is the human capital supply chain. You have a variety of skills to do research and development and build modern vehicles.

“Those talents come from all over the world.”

“It’s going to have a significant effect,” said Nina Thekdi, a Novi-based attorney who specializes in non-immigrant visa applications, for firms ranging from Fortune 500 companies to startups. 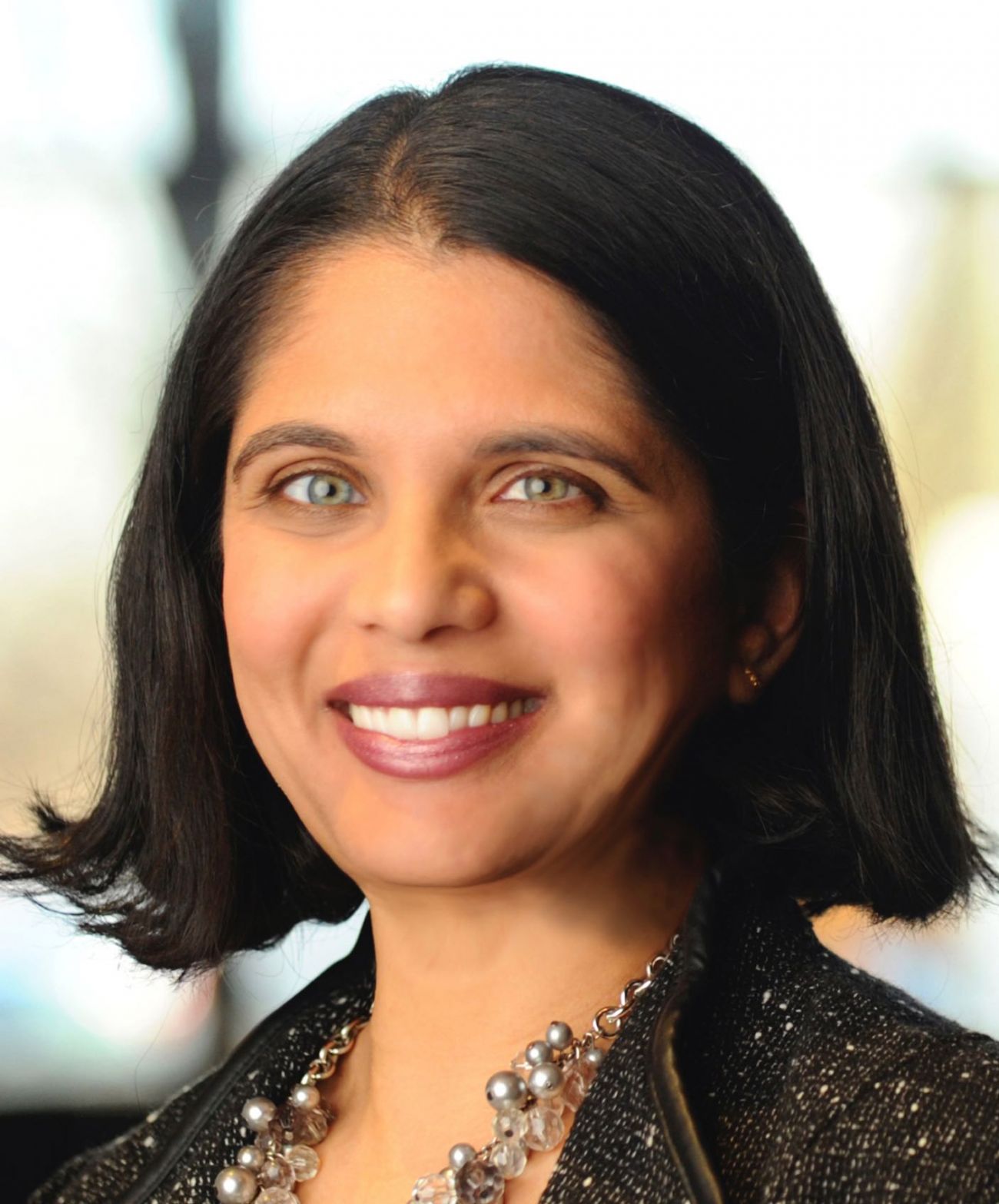 “I work with a lot of [firms] who have been waiting for people to come in, particularly on L-1 visas. They are waiting to fill the jobs and now they are being told they can’t bring them in until the end of the year.”

Thekdi said Michigan firms would not seek these foreign workers if they didn’t need their expertise.

“This is a very expensive and time-consuming process to go through for any employer. It’s years and years of legal fees and filing fees. It’s because there is a shortage in the labor field.”