Many industries essential to Michigan’s economic health suffered steep losses as the COVID-19 pandemic roiled the global economy in the second quarter of the year, but a few benefited from the new normal.

Here’s a look at how some of the state’s publicly traded companies — including a few iconic brands — fared in their second-quarter earnings reports.

The downturn hit Dow hard. In late July, the Midland-based chemical company announced Q2 revenue fell 24 percent compared with the same period in 2019 and net losses totaled $225 million. The company is reducing its global workforce by 6 perrcent, about 2,200 people.

The damage began in the first quarter of the year when Dow revenue declined 11 percent.

“And while Europe and North America were generally slower to restart, especially with the delay in key industries like autos and construction, we are now seeing positive demand indicators across most of our segments.”

Net income rose 52 percent at DTE Energy and 46 percent at CMS Energy in the quarter.

Rejji Hayes, CFO at CMS Energy, said a boost in demand occurred as businesses re-opened and many people continued to work from home.

“With a phased re-opening of Michigan’s economy over the past few months . . . electric sales have begun to recover, particularly in the higher margin commercial segment,” Hayes said.

“And what we are witnessing in Michigan is that while businesses re-open they are maintaining high levels of mass teleworking, which drives power consumption at homes during business hours.

“So, our residential sales have remained elevated while commercial industrial sales are starting to return to their pre-pandemic levels.” 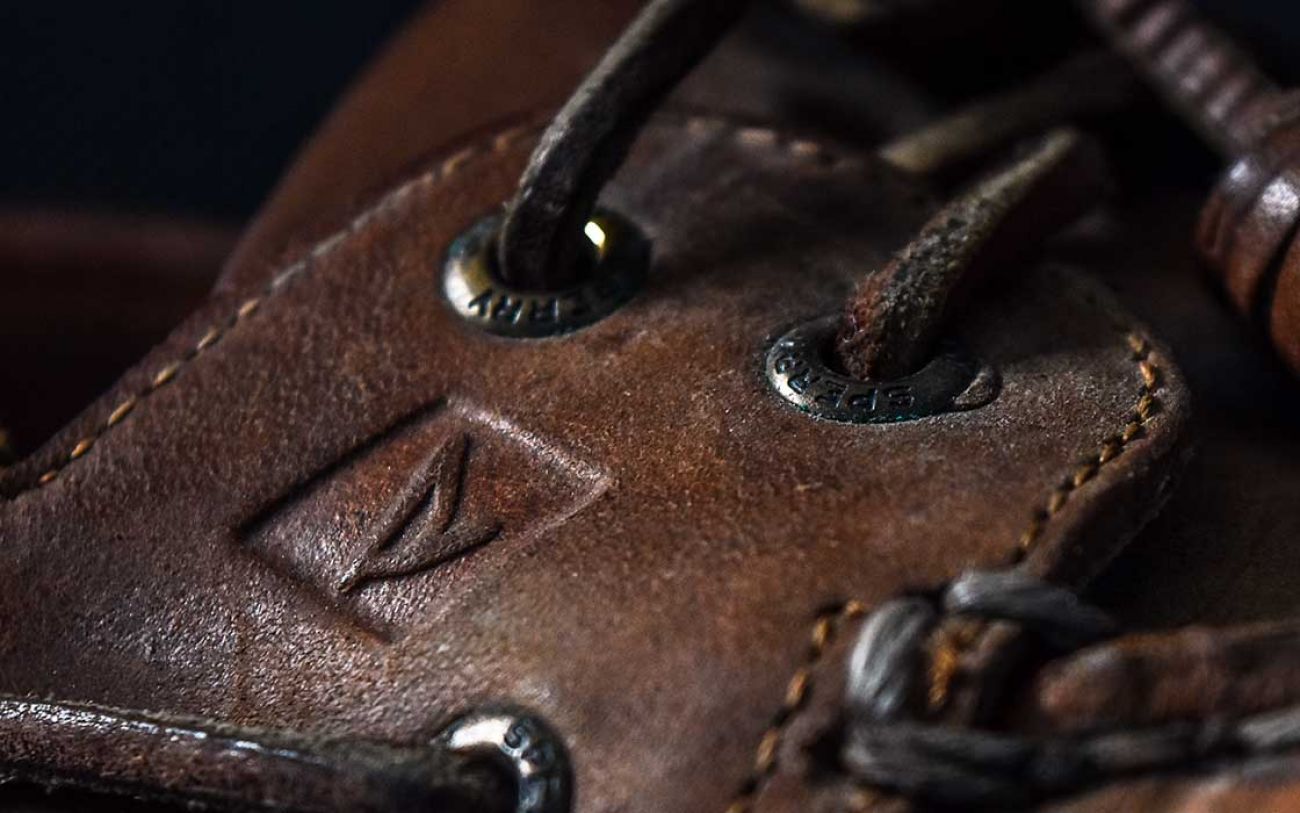 Wolverine Worldwide, based in Rockford, markets footwear brands including Saucony, Merrell, Sperry and Cat. Its quarterly revenue fell 38.6 percent, from $568 million last year to $349 million this year. The company recorded a $2 million loss this year, compared with a $40 million gain in Q2 2019. 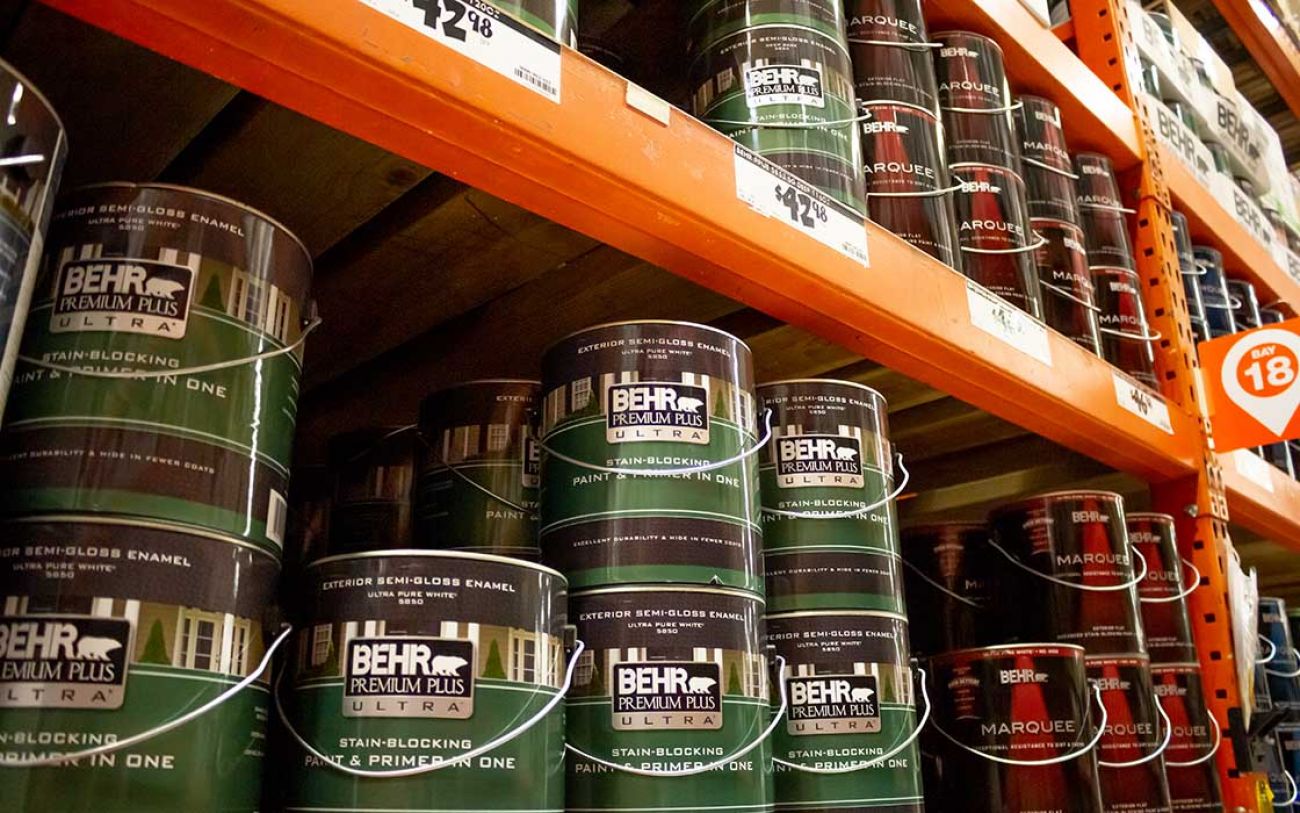 Grand Rapids-based Universal Forest Products (UFP), which manufactures and distributes lumber and other building and home improvement products, continued to operate through the shutdown because it was deemed an essential business.

UFP revenue for Q2 was $1.24 billion, about the same as in 2019—but its path to that number was atypical. Industrial sales were down 23 percent this year, while retail sales grew 26 percent as demand spiked for home improvement products while people stayed home.

“Conditions improved as we progressed through the second quarter, as demand in our retail segment accelerated sharply while the headwinds in our industrial and construction segments eased,” Missad said in a statement. UFP earnings-per-share increased 23 percent for the quarter.

Shares of Masco stock have climbed about 20 percent since the first of the year.

Quarterly revenue fell 28.7 percent at Troy-based Kelly Services on lower demand for staffing. Earnings per share fell by half.

“The impact of COVID-19 continued throughout the second quarter as closures and widespread uncertainty resulted in reduced customer demand and lower top-line growth,” CEO Peter Quigley said in a statement.

The decline began in the first quarter when Kelly revenue fell 8.8 percent and the company lost $153 million.

Agree Realty Corp. is on a shopping spree during the down market.

The Bloomfield Hills-based real estate investment trust owns more than 900 retail properties in 46 states. Agree invested a company record $275.6 million in the second quarter to add 78 properties to its portfolio. It’s prepared to stay on this pace and spend up to $1.1 billion on acquisitions in 2020.

“There is less competition right now given that many potential purchasers are on their heels” due to the economic fallout from the pandemic, CEO Joey Agree told analysts on the company’s earnings call.

Agree Realty prides itself on its “investment grade” tenants including Walmart, Lowe’s, Walgreens, Dollar General and Best Buy—a strategy that appears to be paying off during the downturn.

“Our rent collections of approximately 90 percent during the second quarter, as well as 94 percent to date in July, demonstrate the resiliency of our best-in-class portfolio,” Agree said. 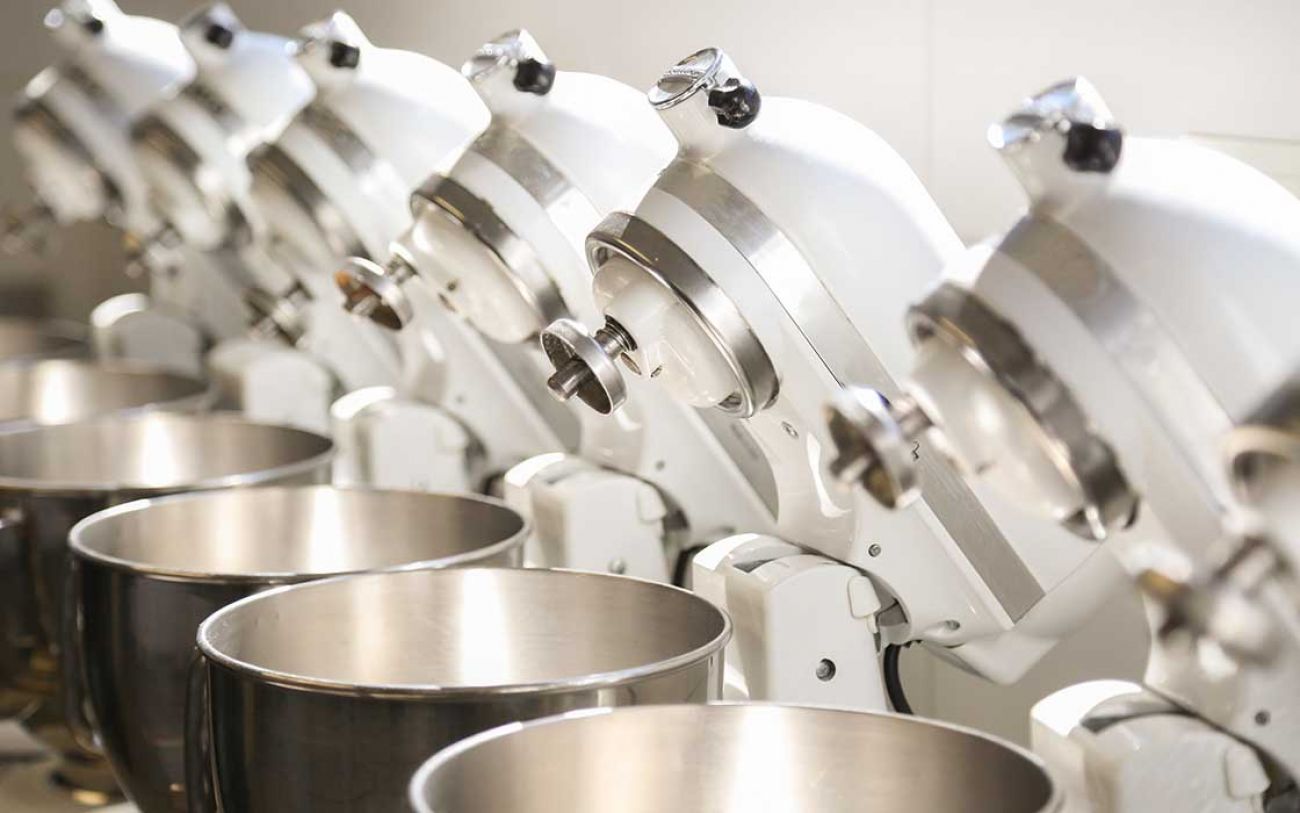 At Whirlpool, revenue declined 22 percent in the quarter and earnings per share fell 46 percent. On July 3, the South Bend Tribune reported that Whirlpool “laid off an unspecified number of workers, including some at its world headquarters in St. Joseph-Benton Harbor, as part of cost cuts amid the coronavirus pandemic.”

CFO Jim Peters said demand for Whirlpool products began recovering around the world in June. The company has projected full-year 2020 revenue will decline 10 percent to 15 percent. 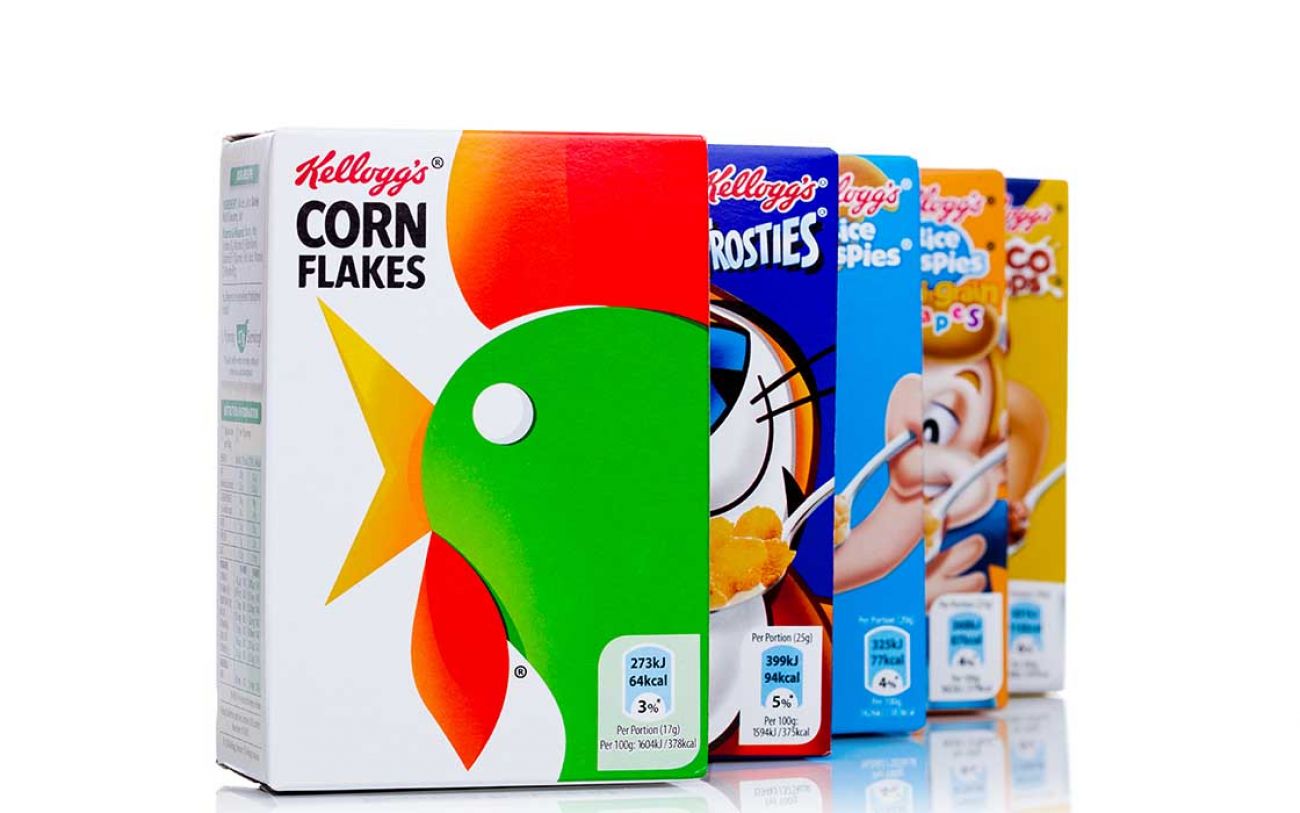 For the second consecutive quarter, two Michigan companies benefited from the pandemic-driven trend toward eating at home.

In the second quarter, Kellogg increased production to keep up with heightened continued higher demand for cereal and frozen foods as people ate at home more during the pandemic. Its Q2 revenue climbed more than 9 percent (not counting the impact of divestitures and currency exchange rates) and net income grew 17.5 percent.

Kalamazoo-based Stryker generates up to half its revenue from elective medical procedures that often were postponed during the pandemic. Its Q2 revenue was down 24.3 percent and the company recorded a net loss of $83 million compared with a $480 million gain in the same period last year.

In its most recent quarter, Steelcase revenue declined 41 percent and the company lost $38 million, compared with a gain of $17.8 million in the same period last year. At Herman Miller, revenue declined 29.1 percent.

“As we began to ramp up manufacturing of essential business orders, we were able to ease the pay reductions and call back our hourly production employees,” Keane continued. “[We] were able to increase production sooner and faster than we expected.”