Property values roar back in Michigan, but many communities left behind

Business Watch
Property values roar back in Michigan, but many communities left behind

A soured residential market has put Detroit, Michigan's most populous city, behind Ann Arbor and Troy in terms of total market value of real estate. A decade ago, Detroit was No. 1.

The residential market has rebounded well with the most valuable home markets mostly around Detroit. Grand Rapids, helped by a growing downtown sector, is now No. 8, up from 10 in 2008.

With a rejuvenated downtown core, Detroit's commercial market is still biggest in state.

After housing starts in Michigan fell from 50,000 a year to fewer than 8,000, some communities are seeing a return to new developments and big bumps in overall residential value.

Spurred by lowest in the state unemployment a number of West Michigan communities enjoyed hearty jumps in the value of commercial real estate.

After a mostly lost decade, property values are rising sharply across much of Michigan, helping restore equity to homeowners and improve the balance sheets of businesses from Hamtramck to Harbor Springs.

Values climbed nearly 50 percent in Ferndale and Lyon Township in Oakland County from 2014 to 2017 and by more than a third in Allendale Township just outside Grand Rapids, according to statewide assessment data analyzed by Bridge Magazine.

Overall, market values are up an average of 21 percent among Michigan’s 1,500 townships and cities since 2014. That’s a dramatic change from the downward trend of just a few years ago. The increases came across all classes of property: residential, commercial, industrial and agricultural.

RELATED: Check out property values in your Michigan community (map)

But while increasing values help owners, they have been less helpful to many older municipalities, which rely on property taxes to balance budgets, keep parks open and law enforcement in uniform.

Taxes are based on taxable value of property, which are one-half of market value. Under Michigan law, it’s easy for taxable values to plunge dramatically, but hard to catch up.

“You can never recover because (tax value) never moves up,” said Ruth Beier, a city council member in East Lansing, whose voters rejected a proposed income tax in November to bail the city out of a financial crisis.

That’s been the case since 1994, when Proposal A went into effect following a statewide referendum that curtailed annual jumps in taxes.

Property values increase with the market, but unless homes or businesses are sold, the law caps taxable value to 5 percent or the rate of inflation, whichever is less.

In some parts of the state, taxable values plunged as much as 40 percent during the real estate meltdown, and it will take years for tax bases to recover even if the housing market is booming.

The restrictions have put a squeeze on communities like East Lansing.

Heavily reliant on property taxes, the college town surrounding Michigan State University has trimmed its workforce to 320 workers from 460 in the past 12 years.

Since 2014, market values in the city rose nearly $89 million, or 9 percent. But taxable value rose just $34 million, or 4 percent. If property taxes had been allowed to climb with values, “it would make a big difference in the cuts we’ve had to make,” Beier said.

Proposal A works in tandem with another law, the Headlee Amendment of 1978 that slows the rate of tax growth by communities.

Under the law, tax rates are lowered by the same percentage that taxable values rise –  so even communities with robust home sales are limited in their tax collections.

In many communities, market values have risen 20 to 40 percent since 2014, while taxable values only rose 5 to 15 percent.

For communities that are growing, there is relief: new construction doesn’t factor into the rollback. That’s helped fast-growing communities like Lyon Township in Oakland County, where taxable values rose 34 percent since 2014.

But in most of Michigan, construction is just now picking up after a decade of decline, and many communities simply don’t have room to grow.

“It’s a horribly designed system,” said Tony Minghine, deputy executive director and chief operating officer of the Michigan Municipal League, which has long sought to soften the impact of Proposition A and the Headlee Amendment.

There’s no legislative effort now to reform the laws, though. That’s because they work just fine, said James Hohman, director of fiscal policy at the Mackinac Center, a Midland-based market-oriented think tank.

Local leaders can ask for tax increases if they want more money or  ballot measures to override the restrictions of Headlee, he said.

“It’s not saying you can’t (raise taxes), you just have to get direct local support for it,” Hohman said.

He noted that cities and townships aren’t the only ones hurt by dwindling property values: So are homeowners, and they shouldn’t be further punished with higher taxes. 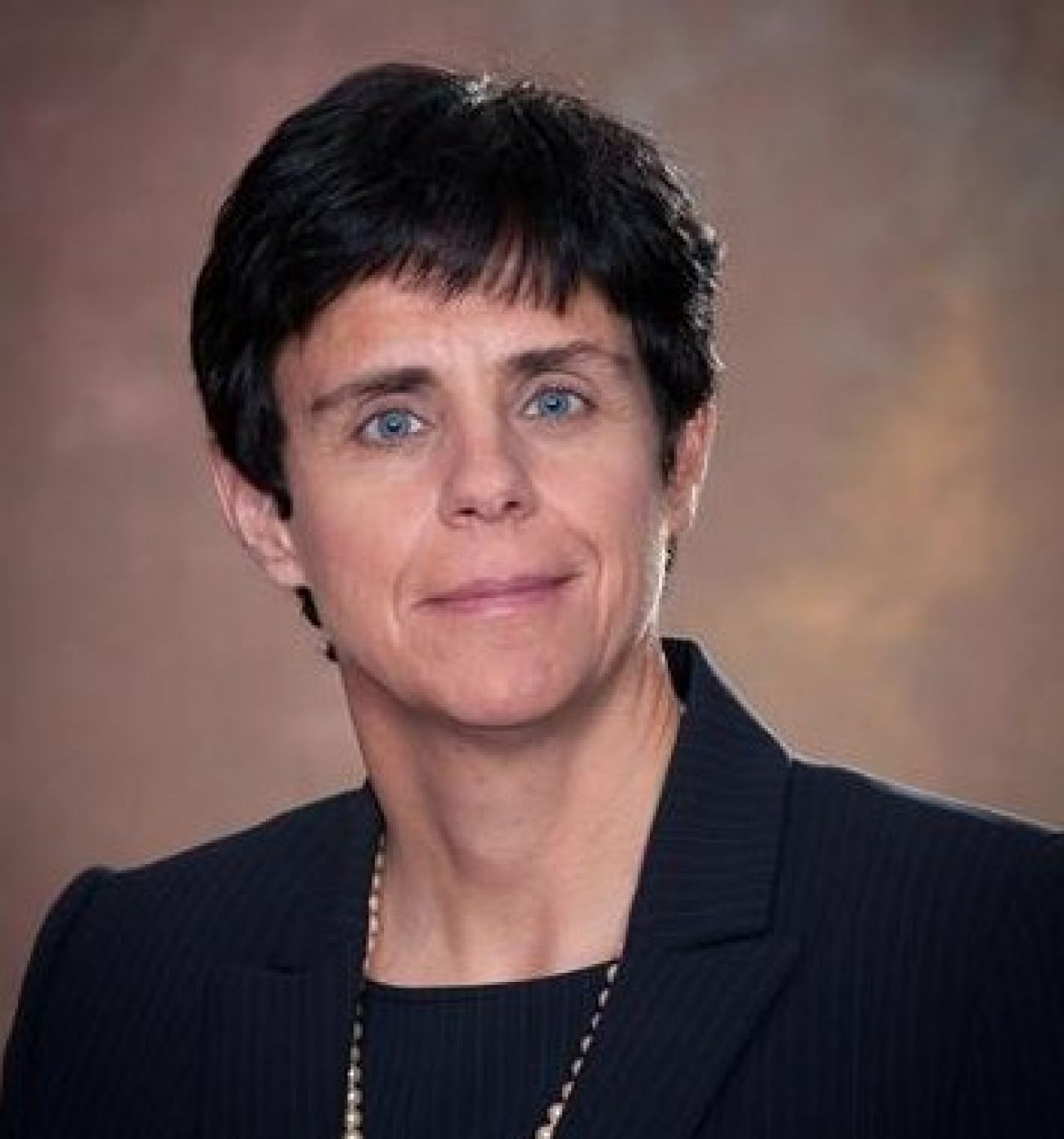 Built-out, densely populated suburbs in southeast Michigan are among those most negatively impacted by the laws.

Perhaps no city has been hit harder than Detroit: Since 2008, the city has  lost more than 50 percent or $6 billion of its market value – that’s more than Ann Arbor had in total in 2008.

Value-wise, both Ann Arbor and Troy are now bigger than Detroit and even though the city remains the largest in terms of population, the value of its residential market is now 14th.

Not every leader of older communities, however, is complaining about the laws. Some such as Taylor in western Wayne County are making do. 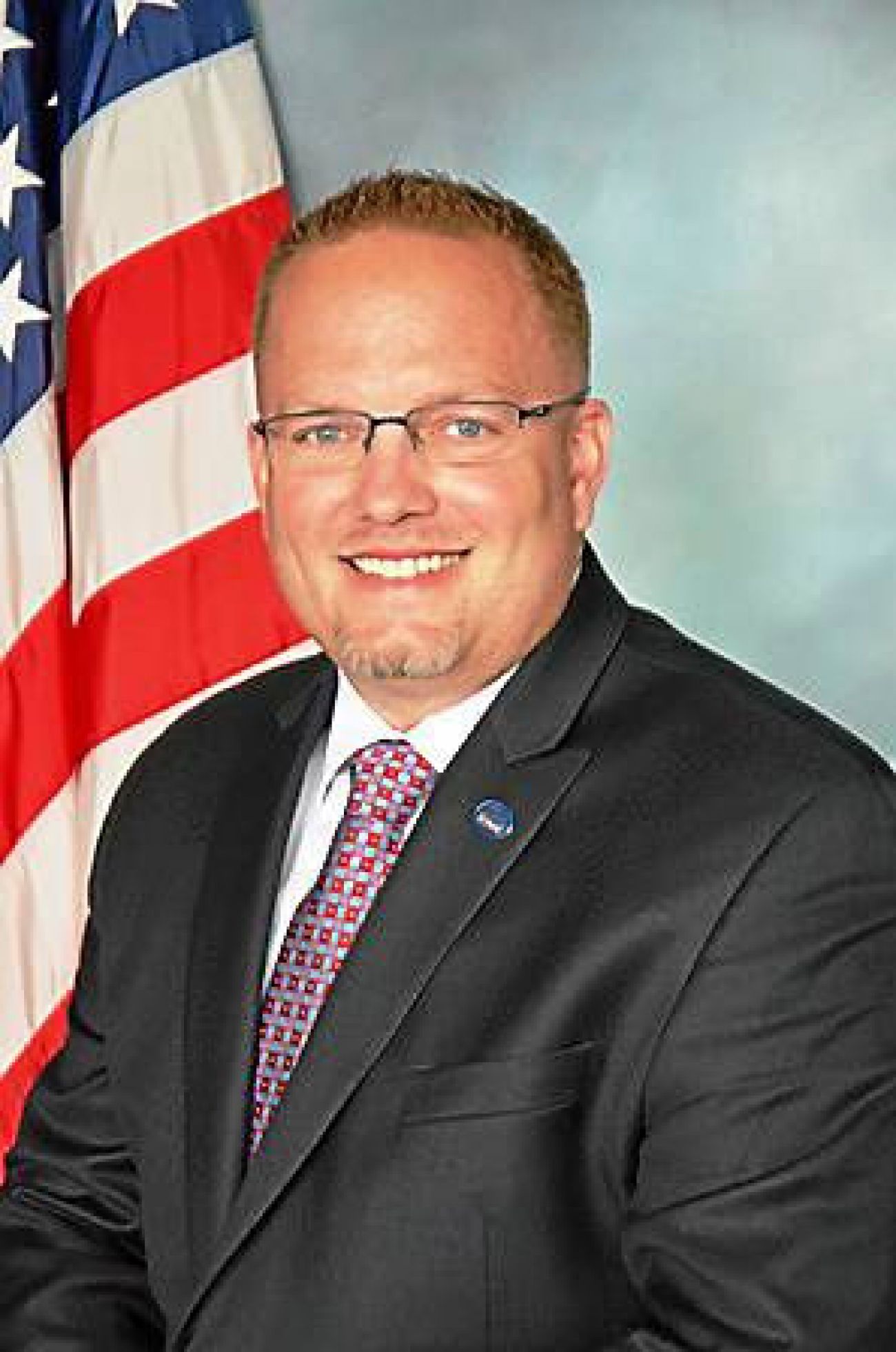 The city once had 100 public works employees, now it has 55; the police department has 20 fewer officers and the fire department was trimmed by 20.

Yet Sollars, who said he would have advocated for changes in the law a few years ago, said he isn’t so sure now. The city made necessary cuts and development is coming to the city, which straddles Telegraph Road in south-central Wayne County.

“We’ve gotten to a place where we’re in a sustainable position,” he said.

He likens the changes to an overweight individual’s battle.

In Taylor, the changes were sweeping and, Sollars believes, long-lasting.

“It’s a lifestyle change. We didn’t just lose weight, we changed our lifestyle,” he said.