West Michigan’s manufacturing base is helping it beat pandemic recession

Statewide unemployment numbers don’t tell the story of Grand Rapids, which is experiencing unprecedented demand for workers for its factories, warehouses and other industrial settings.

Job postings in the Grand Rapids area are at an all-time high, according to a new economic forecast for the west Michigan city.

“What we’re feeling on the ground every day is how hard it is to find people,” said David Robb, director of operations for Express Employment Professionals in Grand Rapids. “We’re having a hard time keeping up with it.”

Despite the pandemic recession and some remaining uncertainty over the economy, a new economic forecast confirms the regional rebound.

“The region is doing very, very well in the recovery from the brief recession,” said Jim Robey, director of regional economic planning services at the W.E. Upjohn Institute for Employment Research in Kalamazoo.

Michigan’s unemployment rate fell to 5.5 percent in October, with November numbers due for release in mid-December. The most recent data on initial unemployment claims show that 700,104 state residents are on unemployment or seeking benefits.

However, the unemployment rate for Grand Rapids was 3.9 percent in October, and lower in some nearby counties.

Robey’s economic forecast calls for Grand Rapids-area employment to climb above the pre-pandemic level by 2023 and continue to grow through 2023.

The biggest driver is the manufacturing sector, said Birgit Klohs, CEO of The RIght Place, an economic development organization for the region. She co-hosted a presentation on the Grand Rapids area economy on Thursday with Robey. 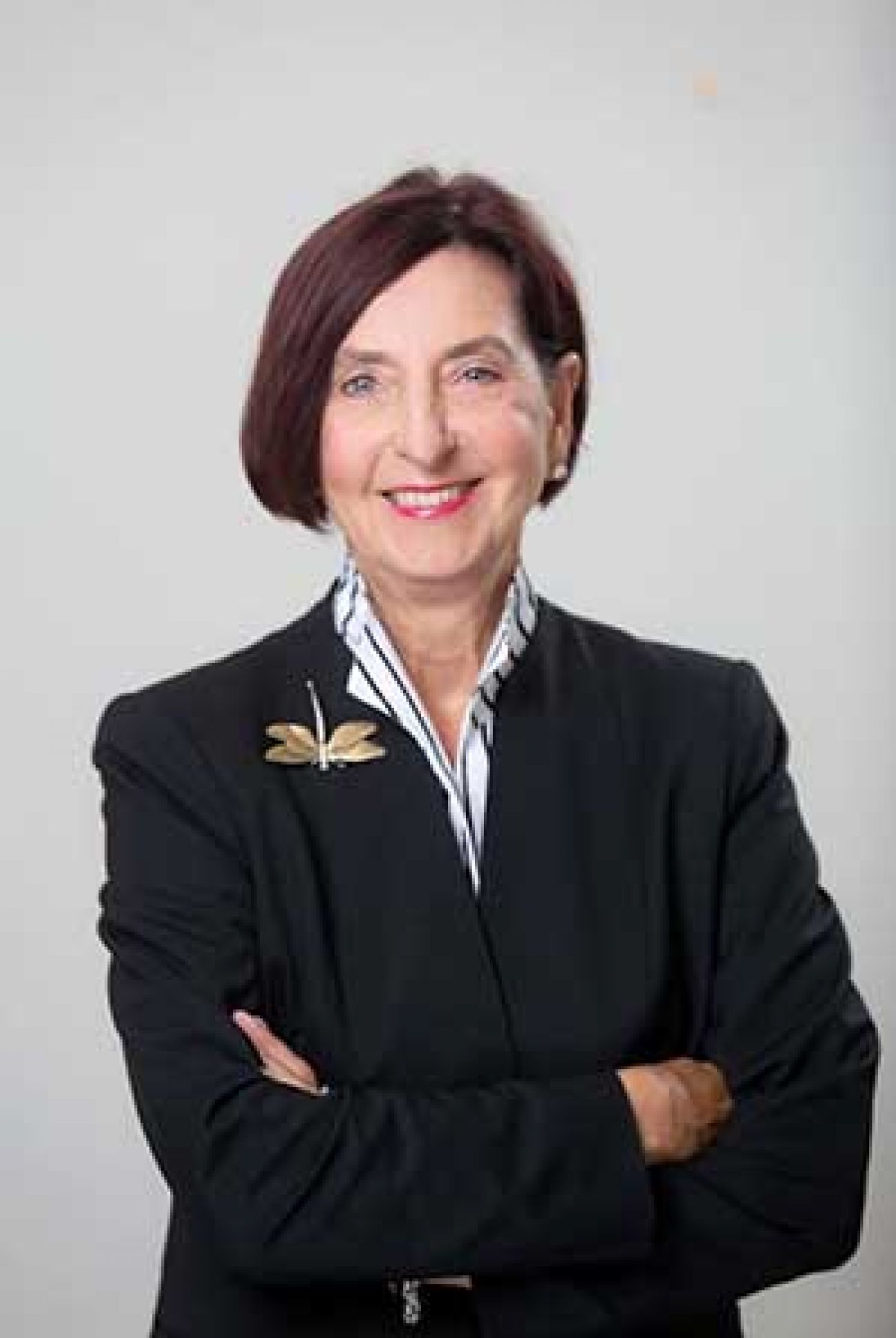 The sector’s strength has been deliberate, Klohs said. The Grand Rapids area is home to about 158,000 manufacturing workers, about 25 percent of the state’s 630,000 employees in that sector.

It’s an industry that The Right Place and others worked hard to maintain and encourage as the region recovered from the Great Recession.

The reason, she said, seems basic to her, even though some business leaders said it wasn’t worth fighting as manufacturing of many products left the state and the United States.

“We have to still make things,” Klohs said.

Related: Forecasts say Michigan’s economy will still be recovering in 2023

That paid off in west Michigan during the pandemic as manufacturers shifted quickly in the spring to make personal protective equipment and other items missing in the national  supply chain.

And Grand Rapids was ready for the “reshoring” movement to encourage more manufacturing in the United States.

“I truly believe that you can’t outsource everything to be made elsewhere,” Klohs told Bridge Michigan. “This pandemic has shown that a strong, diverse manufacturing sector is a bonus and a benefit. “

The region is home to a mix of companies including automotive suppliers, office furniture makers, food processors and medical device makers. The 2,615 manufacturing businesses in the region are responsible for about 20 percent of all local jobs.

Hiring had been an issue for companies in 2019, Robb said. Before the pandemic, “many had been understaffed and trying to hire and grow.”

The glut openings may be due in part to the pandemic limiting the number of available workers  including parents who have to be home for children and those fearful of catching the virus at work.

“It is a problem for people to get to work,” said Robey of the Upjohn Institute.

“Some are really desperate to get people in,” said Robb of Express Employment Professionals.

“What we’re feeling on the ground every day is how hard it is to find people,” --- David Robb

High-demand jobs include many unskilled and semi-skilled positions, Robb added. Short-term solutions could come from displaced workers in other industries, like hospitality, he said.

It’s unclear, for instance, how President-elect Joe Biden may change the business climate, and how any COVID relief packages could influence the labor market or consumer spending, especially as expanded unemployment benefits are scheduled to end within weeks.

Also unclear, Robey said, is the impact of additional waves of coronavirus, including the resurgence of infection this month.

Meanwhile, more of Grand Rapids’ economic progress can be told through The Right Place and its goals for the year.

In a typical year, the economic development group that works in six counties in west Michigan will receive 2,000 calls from existing and potential businesses.

During 2020, that number shot up to 4,700 at the peak of the pandemic, with many of them seeking financial assistance instead of expansion or hiring help.

Yet in a year with an ongoing pandemic and severe shifts among businesses — from sudden work from home plans to state-mandated closings due to health concerns — Klohs said the results are helping to drive the low unemployment rate.

Of particular note, she said, are the retention numbers.

“Eighty percent of our work continues to be with our existing companies … because they’ve already made a commitment to this community to create jobs and invest here,” Klohs said.

Two major projects announced this year speak to the region’s growth plan, she added. Irish pharmaceutical company Perrigo chose the “Medical Mile” area of downtown Grand Rapids for its new U.S. headquarters, a move that adds corporate strength to the education and research corridor. And the expansion of baby-food manufacturer Gerber in Fremont adds to the manufacturing base by keeping a longtime employer that seeks to grow in a rural West Michigan community.

Klohs, who plans to retire in January after 33 years at The Right Place, said she’s hopeful that similar announcements will come in 2021. The economic development pipeline still has activity, including technology companies and manufacturers. With the rise of mobility in the automotive industry, those sectors sometimes work in the same space, she added.