It’s an archaic law, they said, one that artificially inflated the costs of taxpayer-funded projects — money that could stretch farther in Michigan classrooms, or to pay for materials to improve roads.

To Democrats and union members in the building trades, who erupted in anger after the vote tally was read, repealing the prevailing-wage law was yet another GOP-sponsored attack on working people — at a time when many Michiganders still feel like a decade-long recovery hasn’t helped them.

Gov. Rick Snyder can’t veto the law, since it started as a citizen-led ballot drive. Snyder has spent years trying to get more people to work in skilled trades fields, and has said repealing the prevailing wage law wouldn’t help.

The argument that repealing the law would make it harder to recruit people into the trades is one of a litany of criticisms offered by repeal opponents, who predict lower wages and no savings on state construction costs.

Will any of that happen in Michigan without prevailing wage?

Bridge asked two researchers, whose studies have been cited as evidence on both sides of the prevailing wage debate, to project what may happen in Michigan in the years ahead.

Frank Manzo IV is the policy director for the nonprofit Midwest Economic Policy Institute, an associate of the Illinois Economic Policy Institute. He has studied the effect of repealing prevailing wage, mostly recently in Indiana, and found it did not save money on construction projects and lowered worker wages. The group’s board of directors includes people who work primarily in the construction industry, including contractors and labor representatives. 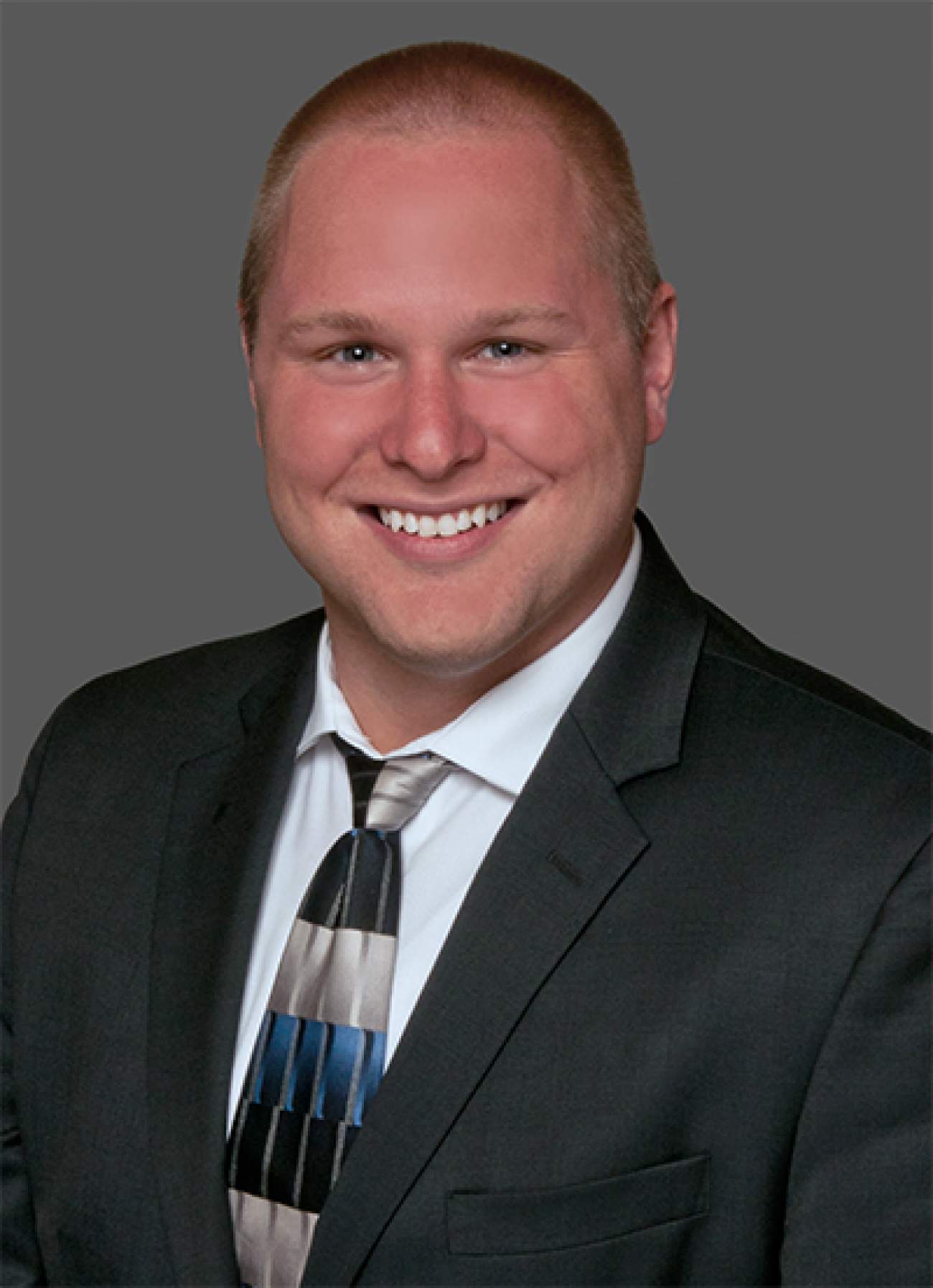 From your research, as a result of last week’s vote, what do you predict Michigan will look like five years from now?

Manzo: He said his group’s January study from Indiana found that repeal of that state’s “common construction law” in 2015 led to less-skilled workers in the field, more worker turnover, less productivity and lower wages.

Horwitz: A 2015 Anderson Economic Group updated report estimated that absent prevailing wage, school districts and higher education institutions would have saved, on average, $127 million annually during the prior decade. That includes close to $73 million in extra K-12 school construction costs and $54 million in extra construction costs borne by colleges and universities, according to the report. 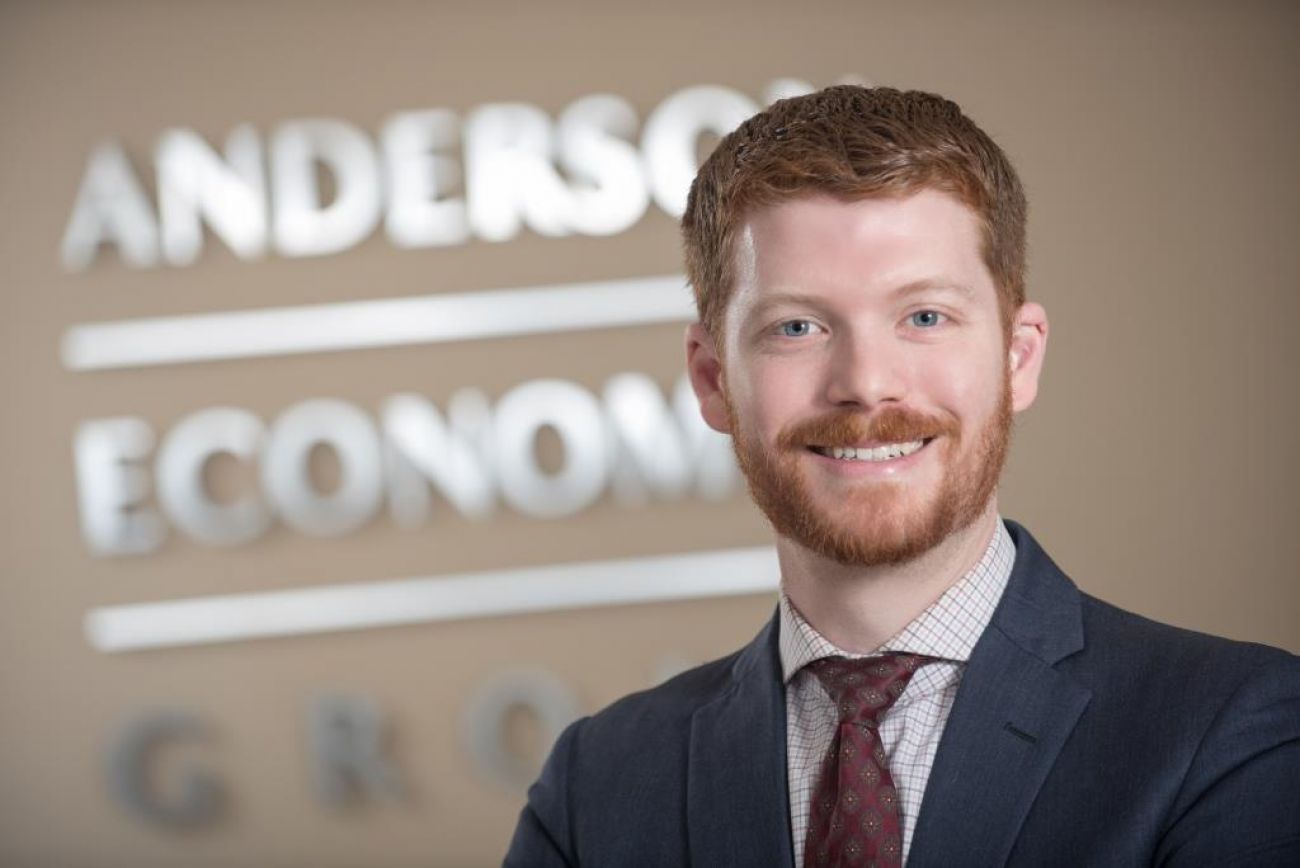 Researchers with Anderson at the time estimated that Michigan’s prevailing wage law covered as much as $2.1 billion in school construction costs on an annual basis, costs that won’t be subject to the law going forward.

“In general, there’s likely to be a modest savings on capital expenses,” Horwitz told Bridge.

But, he added, that doesn’t necessarily mean that spending on those types of building projects will go down. School districts, for instance, might put what they save from no longer having to pay prevailing wages into higher-quality materials, or into constructing more buildings or roads than initially planned.

What will happen to wages on state projects as a result of this vote?

Manzo: “What we have found, and what I think the preponderance of the literature has shown, is that when prevailing wage is repealed, construction workers’ wages go down,” he said.

The Indiana study estimated that wages shrank by 8.5 percent in the state, using a regression analysis that accounted for variables such as age, race and educational attainment.

Manzo contends that workers who will be most negatively affected by repeal are non-union trades employees, because they were paid at higher, union-scale rates when prevailing wage existed and likely now will be paid less.

“It’s actually the non-union folks who tend to be hit the hardest when repeal happens,” he said, “because there’s a minimum wage for skilled construction labor through prevailing wage, and when that goes away, the bottom falls out.”

Horwitz: In places where projects typically are performed by union labor and compensation is set at union rates, Horwitz expects union labor will continue to work on many of those projects.

In instances when non-union labor are performing projects, he said, “in those cases I would expect the cost of those projects to go down, again, by a relatively marginal amount.”

What will happen to state spending?

Manzo: “The preponderance of peer-reviewed, academic-level research has found that repeal of common construction wage is not associated with any savings,” he said. “There’s a host of reasons. The first and most important reason is in construction — in this industry, labor costs are a very, very small percentage of total construction costs.”

Savings that might be generated from lower labor costs are offset by lost productivity that results when less-skilled workers enter the market, he argued.

In the Indiana study, which looked at the 18 months before and after the state’s law was repealed, the number of bidders on school building projects “did not change,” Manzo said.

Horwitz: Anderson’s study estimated a 6 percent cost savings on public projects, which is probably a ceiling, he said. Some government entities will be able to save on labor costs, while others may continue to use union labor.

Capital budgets may stay the same, even as project costs go down, because “there might be some folks that say, ‘Well, now it’s worth it for me to build more, because I can get more for my buck,’” Horwitz said.

In addition, he said, concerns that union companies will be undercut on price by out-of-state, non-union shops that can offer lower bids aren’t entirely founded. That’s because government entities aren’t always required to hire the lowest bidder and can take into account other factors, such as experience, when selecting a contractor.

What will be the net effect on unions?

Horwitz: “It’s hard to know for sure, but you’ve got to imagine that there would be some marginal effect where there would be less work on public-sector construction projects for unions as there would be otherwise,” he said.

Horwitz added that there may be more opportunities for non-union contractors that currently can’t compete on price.

Michigan has made a big push on increasing opportunities for young people to enter the skilled trades. Does last week’s vote help or hinder that effort?

Manzo: “Prevailing wage across the country has helped build construction careers — and I say careers, not jobs. That’s wages with benefits,” he said.

When it comes to training, “based on the economic research, we would expect … the number of applicants to drop and the number of good, quality, trained workers to fall, as well,” he added. “When wages go down, they’re less likely to join an industry.”

Horwitz: “It might have an adverse impact, but to me, it really begs the question whether a prevailing wage is the right way to subsidize a training wage for the skilled trades,” he said. “There are a lot of ways that (government) could work with unions to set up some sort of training program that’s funded separately, rather than through this sort of mechanism.”