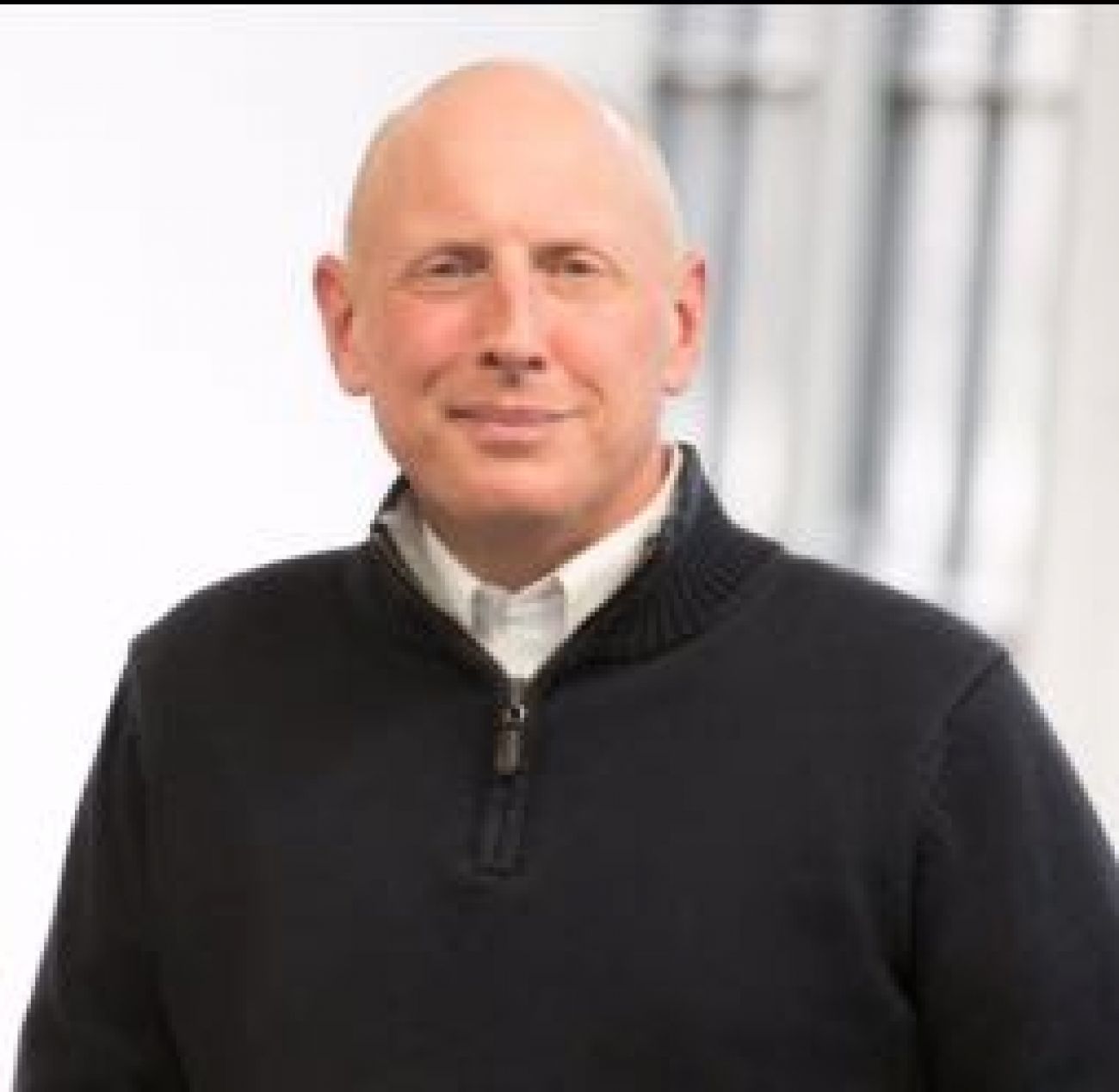 Joel Kurth, a decorated journalist with an investigative eye and deep roots in Michigan, has joined Bridge Magazine to oversee coverage in Detroit.

Before joining Bridge, Kurth was editor of projects and investigations at The Detroit News. He was recently named 2016 co-winner of Michigan Journalist of the Year by the Michigan Press Association. The honor was based largely on his team’s extraordinary series revealing dirty, broken or missing medical equipment at the Detroit Medical Center, which sparked state and federal investigations.

At Bridge, Kurth takes the title of Detroit Editor and will work closely with Bridge Editor David Zeman to manage the publication’s growing staff and ambitions. Bridge, part of the nonprofit Center for Michigan, has won two consecutive Michigan Newspaper of the Year awards and is looking to expand its coverage of policy issues impacting residents across the state.

Kurth, 46, joined the Detroit News in 2000. He oversaw projects that prompted a reassessment of  property taxes in Detroit, changed state law on tax foreclosure sales, uncovered credit card abuse at the Education Achievement Authority, and helped expose Detroit voting irregularities that triggered a state investigation. In 2013, Kurth was both editor and reporter on an eight-page special section, “Six Decades,” that traced Detroit’s 60-year descent into bankruptcy through one city block.

He previously worked at The Saginaw News and at the St. Ignace News in the Upper Peninsula. Kurth has won eight Michigan AP and 10 Society of Professional Journalists awards for investigative reporting, multimedia and public service since 2012.

If you have any story tips or ideas, Kurth can be reached at jkurth@bridgemi.com.