'End of an era’: American Indian Services closes after 49 years 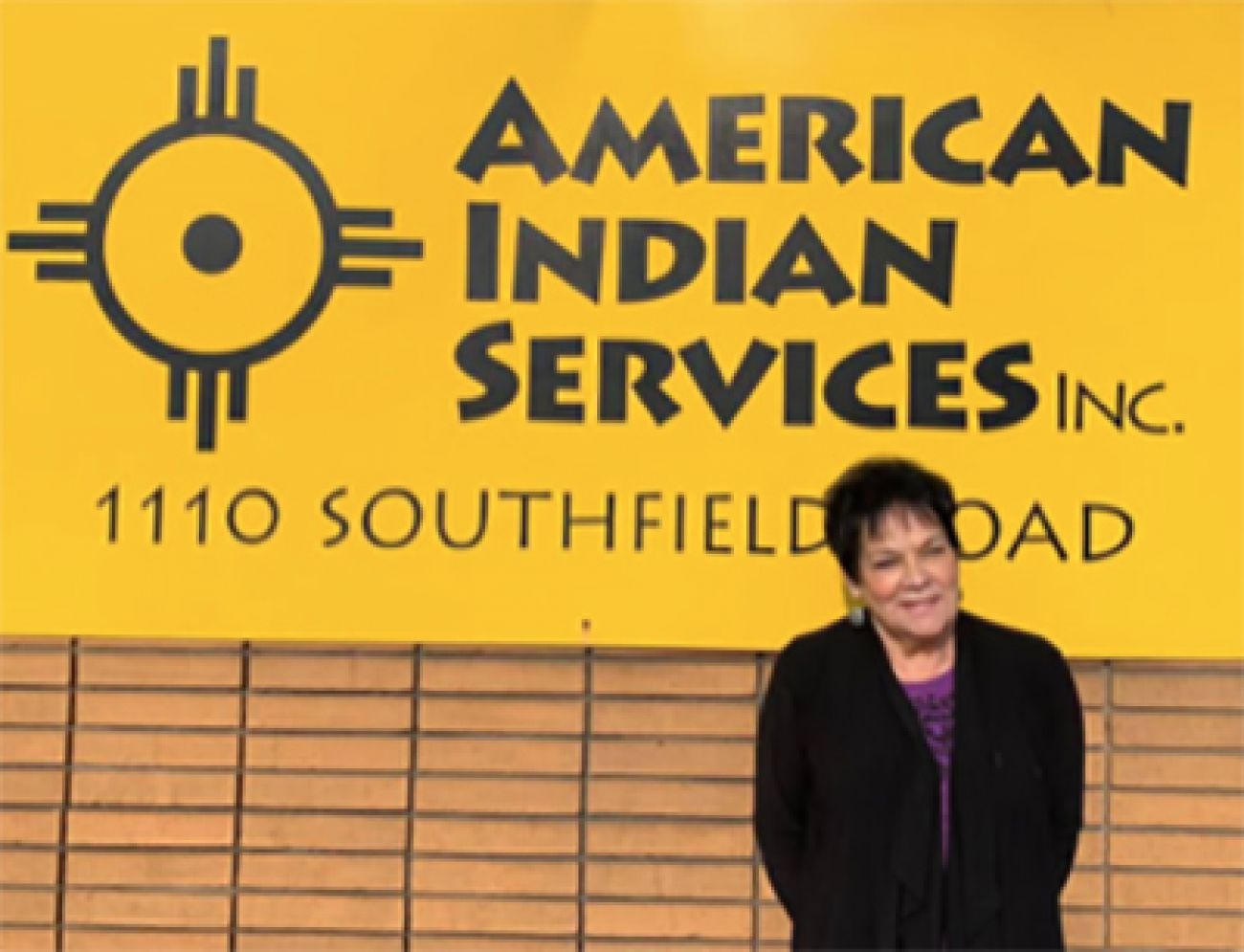 Detroit’s Teresa Pardo has been an “urban Native American” for her whole life. In the spring of 1965, her Choctaw-Coahuilan family moved to 33rd Street all the way from San Antonio, Texas.

Pardo and her family didn’t know if they could receive culturally-relevant healthcare or education in Detroit.

However, five years after they moved to Detroit, American Indian Services opened, a nonprofit dedicated specifically to providing services to the over 50,000 Native Americans living in Southeast Michigan.

Through the organization, Pardo’s father, a survivor of an Indian boarding school in Texas, was able to participate in focus groups with other Native Americans who faced similar experiences in their childhoods.

Pardo herself has received a multitude of services from the nonprofit, including mental health counseling, support resources after domestic violence and her divorce, transportation to specialist doctor appointments, and food support.

But upon hearing that the American Indian Services will close on July 9, Pardo and thousands of other urban Native Americans in the Metro Detroit area are scrambling to find new options for culture-based services.

“I’m freaking out a little,” Pardo told Bridge. “They help with every aspect of life. It’s really disheartening.”

Citing financial troubles including budget cuts, staff shortages, and the impact of coronavirus on operations, American Indian Services, located in Lincoln Park and serving Southeast Michigan, is closing its doors after almost 50 years of operation.

American Indian Services’ counseling and a monthly food pantry, which feeds over 6,000 people every year, will no longer be available after this month, along with youth after-school and summer programs, cultural activities, and referrals for assistance with homelessness, legal services, and in-patient behavioral health care.

Director Fay Givens says the closing will exacerbate already-existing healthcare inequalities that Native Americans face as a result of “intergenerational trauma from colonialism.”

She emphasized the severity of healthcare needs among urban Indigenous communities in Michigan.

“We have Native people coming in here with terrible health crises,” she said.

“We have such poor health to begin with. We have the highest rate of diabetes in the world, and we all have underlying health conditions because we never received good healthcare.”

American Indian Health and Family Services, which is supported by the federal government’s Indian Health Service, operates in Detroit as well. With the American Indian Services closing, however, clients will still lose access to the food support and referral services now provided at the closing organization.

Givens also said she worries that clients will be hesitant to seek care from new, potentially non-Native American providers.

“Our people are afraid that if they go in somewhere and admit they don’t have food, someone will call child protective services and take the kids away,” Givens said. “There’s a lack of trust.”

Pardo, who has been diagnosed with post traumatic stress disorder, anxiety and depression, said she doesn’t feel comfortable seeing a non-Native medical professional.

“It’s hard to talk to people about what’s going on with your health when they don’t understand how you pray or what your history is,” she said.

But while the American Indian Services closing signifies “the end of an era,” Givens said she hopes that Detroit’s Indigenous community remains strong and connected.

“If you take a walk into American Indian Services, you will know we are part of the fabric of this community, but Native Americans have our history in Detroit. Nine thousand years. We will always be here.”