Flint lead pipe replacement could be jeopardized by CHIP stalemate 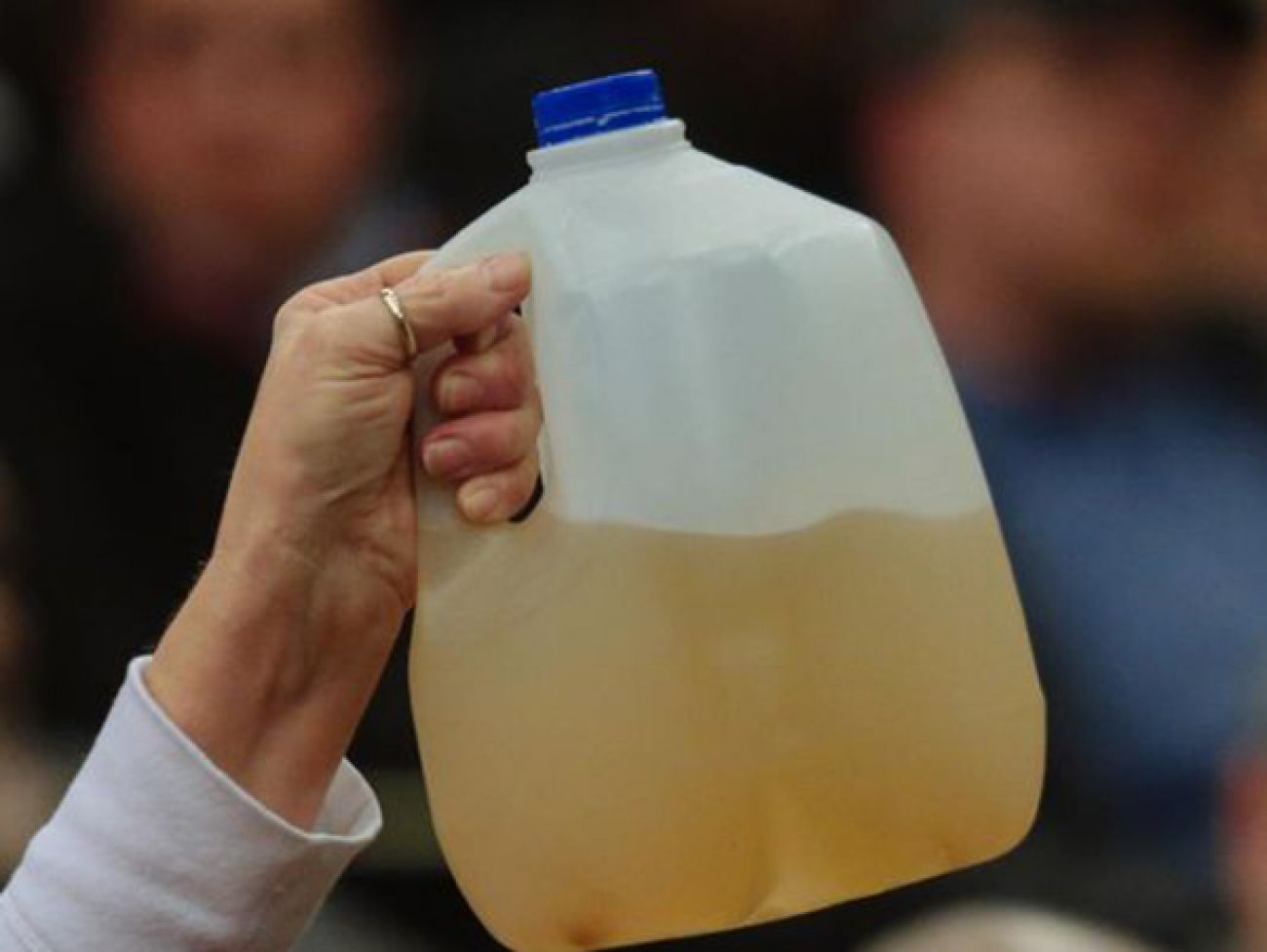 The federal government last year gave Michigan permission to spend about $119 million of CHIP funds over five years to detect and remove lead hazards from homes in Flint and elsewhere, dramatically expanding aid to Michiganders who worry about lead paint or pipes in their homes.

Gov. Rick Snyder cheered the approval last year, which freed $23.8 million for lead abatement, just $330,000 of which Michigan contributed. Over the last year, the program funded lead detection and removal in 159 homes, mostly in Flint and Detroit, according to the Michigan Department of Health and Human Services.

The state also tapped those funds to replace about 1,000 lead service lines in Flint, which is still reeling from the scandal that exploded after a state-appointed emergency manager ordered a switch of municipal water sources that led to the release of lead from pipes into city drinking water.

If it dries up?

“It will be quite quite devastating,” Speidel said.

Michiganders worried about lead in their homes can apply for state help under the CHIP-funded program. The money pays for assessment, water sampling and contractors to remove lead hazards, Speidel said.

Bridge Magazine reported the percentage of children ages 6 and younger with elevated levels of lead in their blood rose rose from 3.4 percent to 3.6 percent in 2016.

The increase, while slight, worries health officials because it bucks decades of progress. In Detroit, officials also are concerned because, as Bridge first reported, a study this year linked the city’s housing demolition program to increases in lead levels in some neighborhoods.