As year six approaches, the health of the Affordable Care Act in Michigan is  stabilizing, with premiums expected to flatten in 2019 after years of jarring spikes that sent enrollment numbers tumbling and consumers fleeing to cheaper plans.

But fundamental questions about the ACA’s future in Michigan persist:

The good news for consumers seeking healthcare under the ACA: Premiums in 2019 are projected to rise by an average of just 1.4  percent, according to the Michigan Department of Insurance and Financial Services, with one insurer actually cutting rates. That compares to a 27 percent premium hike in 2018 and 17 percent for 2016.

And while states like Nebraska, Delaware and Wyoming will have just one insurance carrier 2019, and Iowa just two, Michigan’s pool of insurers will grow from eight to nine as the next enrollment period begins Nov. 1 and ends Dec. 15.

One expert likened the ACA in Michigan to a patient that’s been through a bit. Not quite the picture of health, but still hanging in there.

“I think this is a stable, upper-middle-aged patient with some chronic conditions, but nothing acute going on. We have gone through some of the shocks and we are mostly stabilized,” said Richard Hirth, professor of health management and policy at the University of Michigan.

But he added: “That doesn’t mean we are completely healthy.” 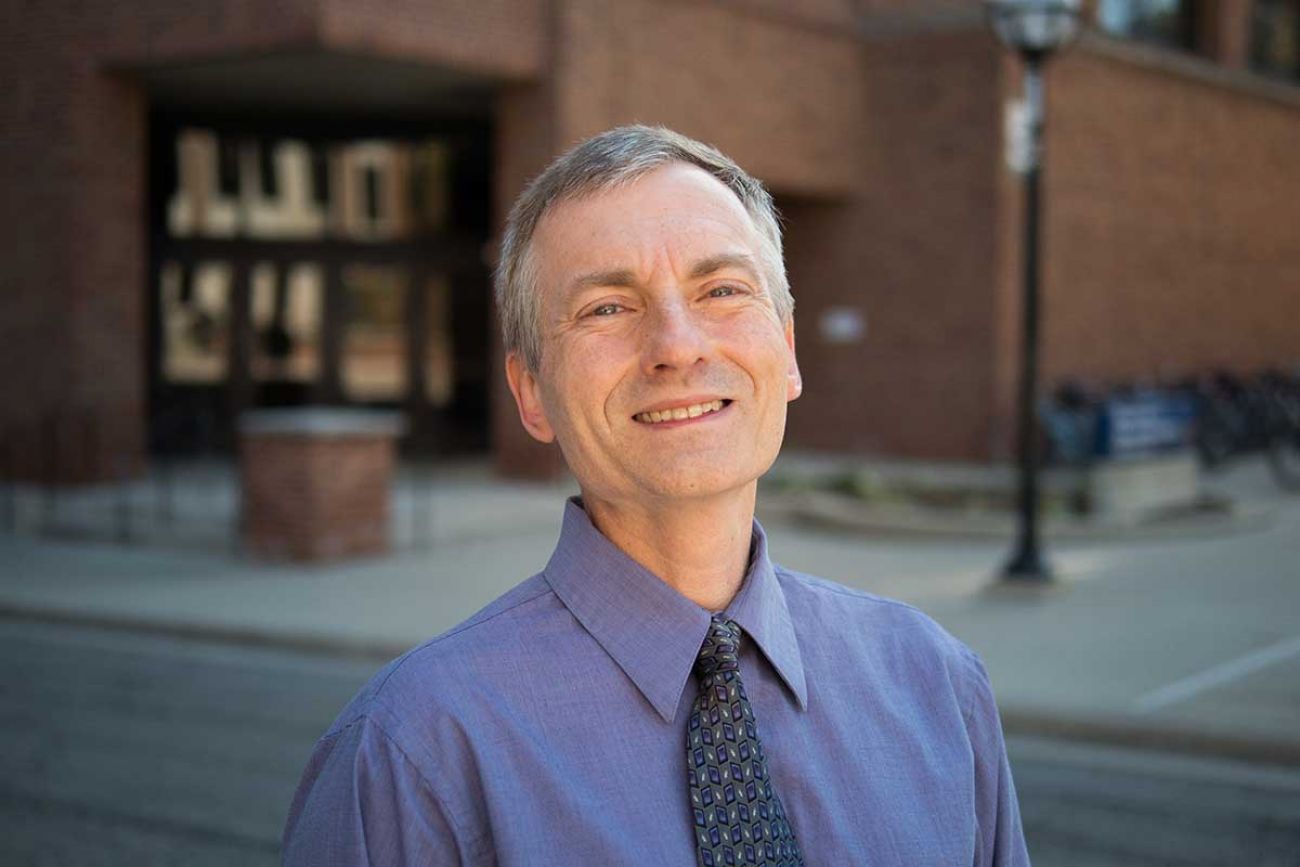 The recent premium surges wrought changes in how Michiganders select their health plans.

A Bridge Magazine analysis of ACA data found that Michigan enrollment in the cheapest federally-subsidized ACA plans – Bronze – jumped from 25 percent in 2016 to 40 percent in 2018, as people scrambled in response to rising premiums. Those enrolled in medium-priced Silver plans dropped from 67 percent to 54 percent over that span, while those in Gold plans fell from nearly 6 percent to just under 4 percent.

Kent County, among the more populous counties, saw one of the most dramatic swings from 2016 to 2018. Those enrolled in Bronze plans doubled, from 25 percent to more than 50 percent and those enrolled in Silver plunged from 68 percent to 45 percent.

Will consumers return to more robust plans should premiums, as expected, level off?

A break in premium hikes

On the other hand, Grand Rapids-based Priority Health, with about 80,000 members, plans to drop premiums by an average of 2.5 percent for individuals and 2.6 percent for groups.

Priority Health says it holds costs down through what’s called a narrow network plan, coverage that often has lower premiums but also limits the number and type of providers. Priority Health offers coverage through the Spectrum Health System, Bronson Healthcare in Kalamazoo County, and three health systems in southeast Michigan.

“We get a 10 percent to 20 percent savings in cost in our network and we turn around and deliver that in lower premiums for our members,” said Tami Hibbitts, a Priority Health vice president. 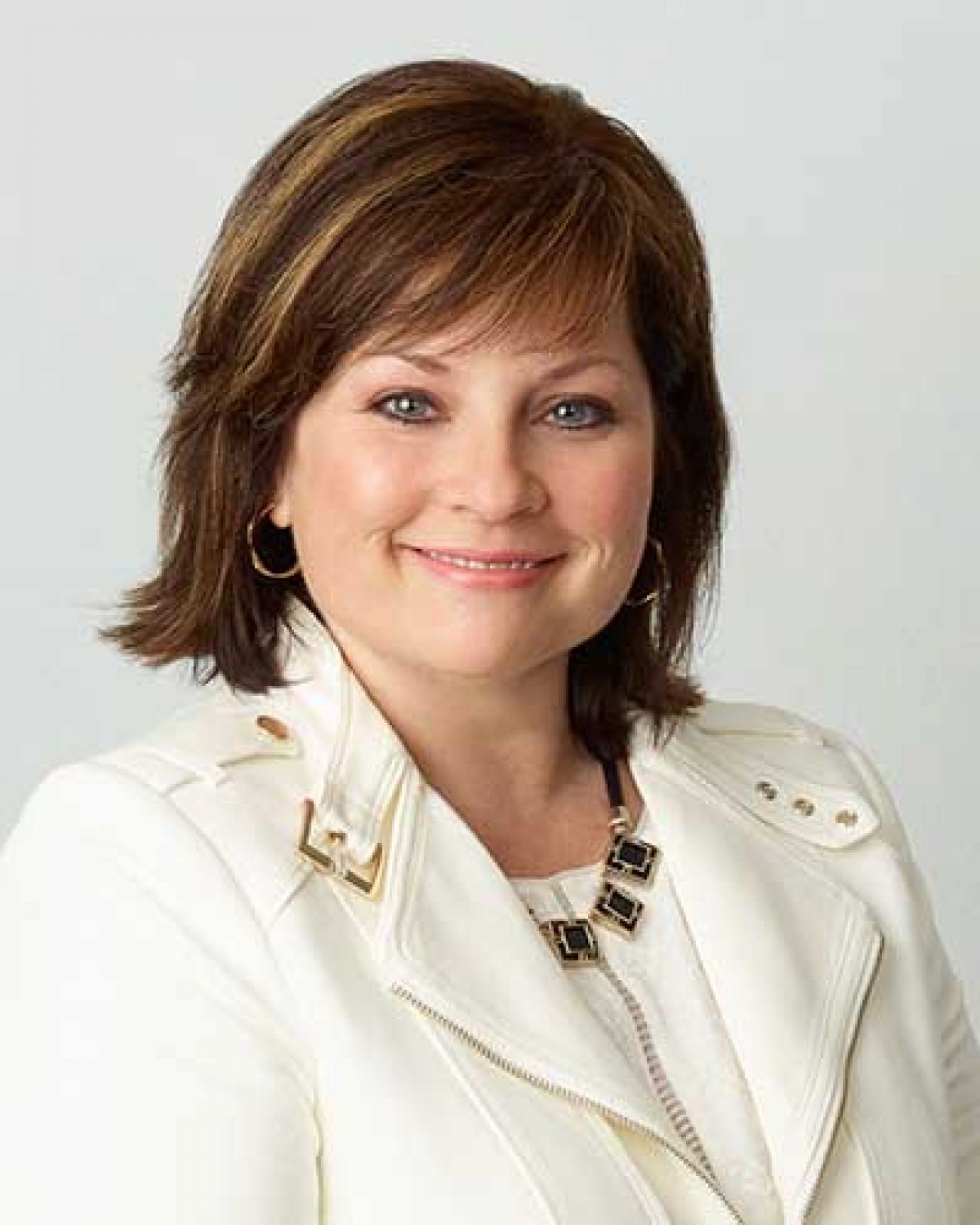 Priority Health’s been in the ACA marketplace since its start in 2014, enduring a few bumps along the way at it adjusted to an uncertain insurance pool and the political upheavals that surround it. Hibbitts expects it will remain in the market well past 2019.

“We stuck around this long. It wouldn’t make sense to leave this market now. We’ve taken every challenge that’s been thrown our way.”

Finding its niche in marketplace

About half of Michiganders – 51 percent – get health insurance through their employer, according to the Kaiser Family Foundation, a nonprofit health research organization. Another 37 percent were covered by Medicare or Medicaid in 2016.

The ACA marketplace is aimed at individuals with no employer insurance who earn too much to qualify for Medicaid and who are too young for Medicare, many of whom struggled to afford insurance before the ACA.

That was especially true for those with pre-existing conditions, as a 2010 Congressional investigation found that the four largest health insurers denied coverage to more than 650,000 people nationally for that reason in a three-year period before Obamacare was passed. The ACA bars insurers from denying coverage because of a pre-existing condition.

The ACA market covers about 3 percent of the population in Michigan, as the share of the uninsured dropped from 11 percent in 2013 to 6 percent in 2016. Nearly 1 million are enrolled in the individual marketplace or the expansion of Medicaid known as Healthy Michigan, another facet of the ACA.  Healthy Michigan, with enrollment of about 660,000, covers individuals and households earning up to 138 percent of the poverty level, $28,676 for a household of three. 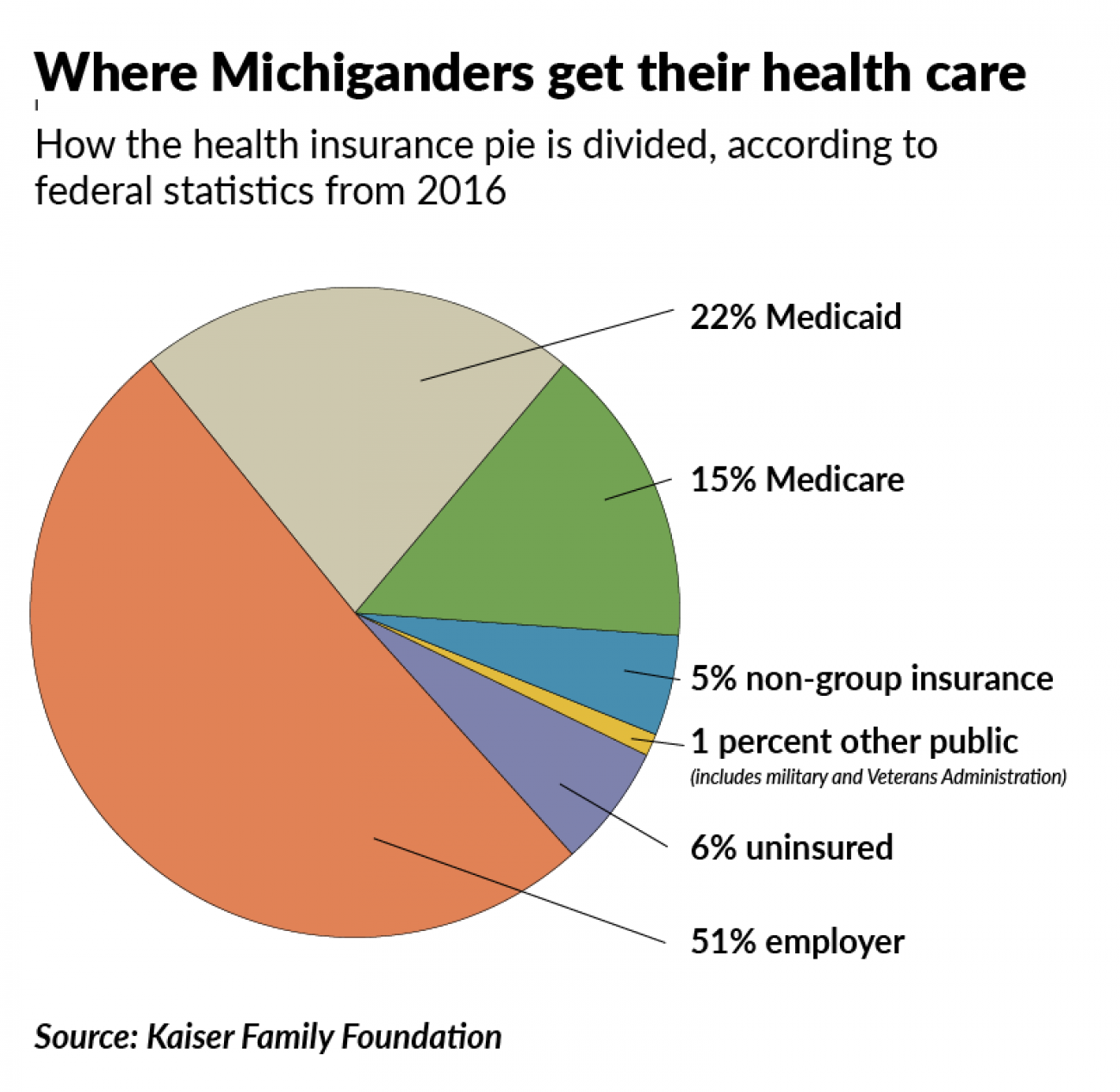 The ACA marketplace offers subsidies in the form of tax credits for those making more than that, up to 400 percent of the poverty line – or $83,120 for a household of three. Its tax credits rise as income falls.

But it’s been buffeted nationally the past couple years by spikes in premium costs in some places, skyrocketing in 2017 in Phoenix by 145 percent for those in unsubsidized Silver plans and by 71 percent in Oklahoma City. There were projections that some U.S. counties would have no ACA coverage as insurers fled the market.

That, combined with the announcement the Trump administration would end $7 billion in cost sharing subsidies and end the individual mandate to purchase insurance prompted some to echo President Trump’s refrain that the ACA was in a death spiral.

Stabilizing after a rough patch

The state has lost some insurers, to be sure, from a peak of 14 in 2016, declining to 10 in 2017. Humana, the mammoth Kentucky-based for-profit national insurance provider, exited Michigan's ACA market at the end of 2017, as did Detroit-based Health Alliance Plan, citing “many uncertainties” about the marketplace (HAP still operates independent of the ACA marketplace in Michigan).

But all eight insurers who signed up for 2018 in Michigan are back for 2019. And New York-based Oscar Health, a 2012 insurance startup that hopes to transform the industry through technology, announced in June it would enter the Michigan market in six southeastern counties.

“The combination of stabilized premiums with some of the newer Bronze enrollees seeing firsthand how much out-of-pocket cost they face could send some back to Silver,” Hirth said.

Still, coverage remains uneven across the state as urban areas are much more likely to have several insurers to choose from. The Upper Peninsula had just two insurers in 2018 to choose from – that’s only if you count Blue Cross Blue Shield of Michigan and its subsidiary, Blue Care Network, as separate carriers.

In 2017, Delta County in the UP had some of the highest premium rates in the state along with some of the lowest competition – with just two carriers and 14 plans. Its lowest cost Silver premium for a 40-year-old was $397 a month. That compared to $239 a month for someone the same age in Kent County, which had five carriers and 54 plans.

North of Grand Rapids in Rockford, Sara Lloyd, her husband, Alex, and their two teenage daughters, have relied on a Priority Health ACA plan the past two years. They lost their employer-based insurance when Sara went from a full- to part-time office manager for a trucking firm. Alex also manages two small business out of their home.

Sara Lloyd estimates the tax credits by the ACA market  saved them $9,000 on premiums costs in 2018.

“It’s worked out really well for us. The tax credits really help with the premiums,” she said, adding that they plan to sign up again for 2019.

Without the ACA, she said, they’d likely scrounge for some form of insurance. But it would be nothing as comprehensive as what they have now.

“I don’t feel like we would have a choice. It’s too big a risk without it. But it would probably have to be a super-high deductible, major medical type of program. That’s all we would be able to afford.”

For all the upheaval of the past couple years, Hirth expects the ACA to be here for the foreseeable future absent its repeal by Congress.

“I think they (the Trump administration) have done most of the stuff they can realistically do. I think Michigan is in pretty good shape. The plans have pretty well figured out what their risk pools look like.”