Editorial | Enemy of the People? Whatever. We have work to do.

Editorial
Editorial | Enemy of the People? Whatever. We have work to do. 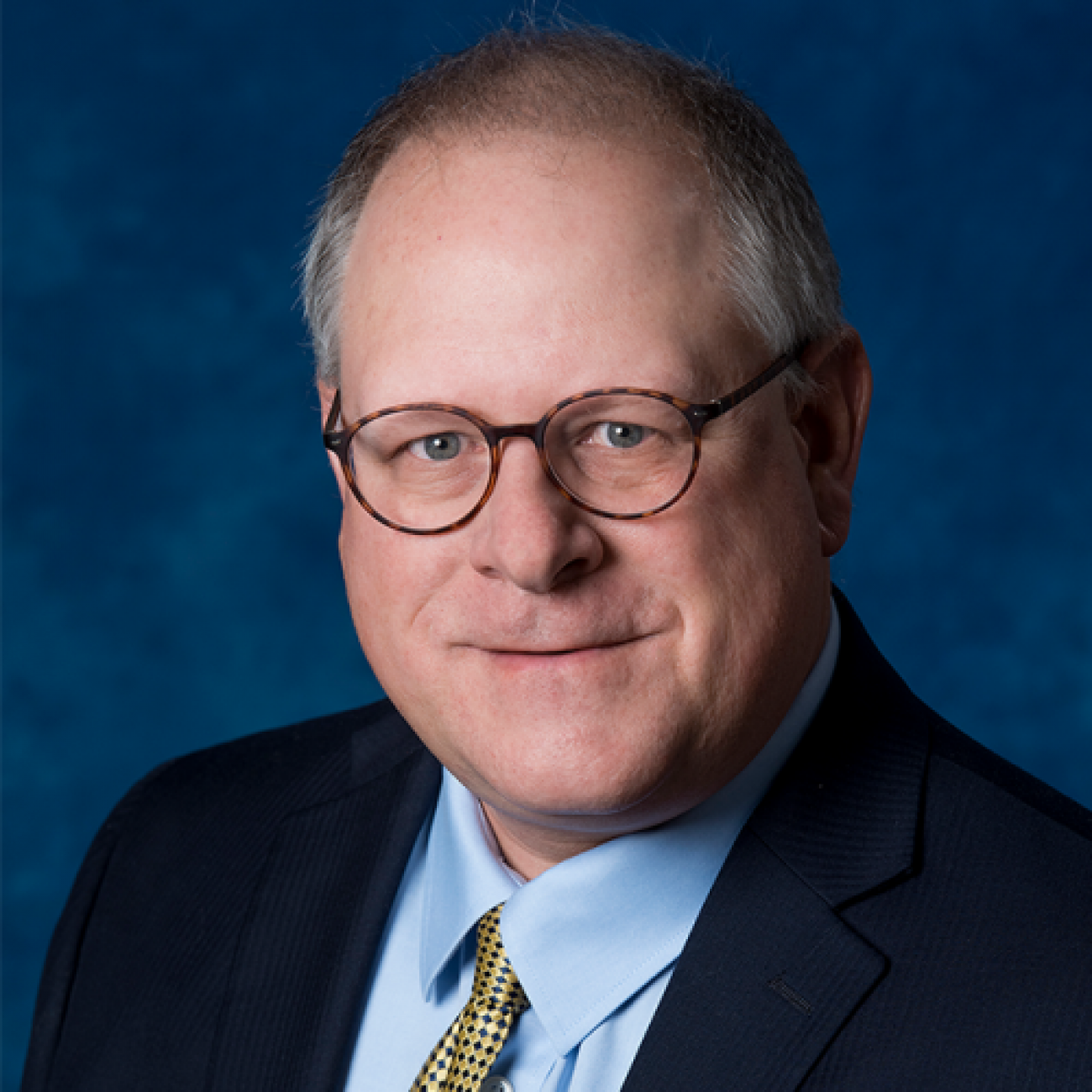 I wasn’t there, but the White House Correspondents Dinner in April was my darkest moment in 28 years of professional journalism.

Comedian Michelle Wolf had full right to express her anti-Trump diatribe. But not at the White House Correspondents Dinner. The journalists who hosted that ambush betrayed the profession. They lost sight of their fundamental obligation to coolly carry on, dig deep, report facts and ask tough but fair questions of everyone in power always – Democrats, Republicans, whoever.

The code of conduct in journalism is supposed to transcend any local, state, or national political era. Instead, the White House Correspondents Dinner fed President Donald Trump’s “fake news” narrative.

So, four months later, it’s a bit shrill for news organizations across the country to publish collective editorials today to fight Trump’s “enemy of the people” slams against journalists. A better approach is for reporters and editors to just do their real jobs every day – fairly and accurately – in every community in this country.

Journalists need to convince the customers – the readers  – not Trump.

It’s not easy. Waves of corporate cutbacks have decimated newsrooms across Michigan and the country. The 24-hour, social media news cycle leaves today’s journalists outnumbered and gasping for air much of the time.

At Bridge Magazine, it means everything to have several thousand readers now making contributions to our work. Steadily, that financial support builds a market for our state-focused, public-service, nonprofit journalism. Thank you!

In June, state Senator Patrick Colbeck, R-Canton, then a candidate for governor, attacked Bridge as an example of why the public has lost trust in mainstream media. (For the record, Bridge readership has doubled this year.) Bridge publicly responded to Colbeck and offered respect for his public service. Throughout 2018, Bridge has critically analyzed the campaigns of all Republicans and Democrats in the governor’s race. At some point, supporters of all candidates have not liked our coverage.

That’s just fine. Public service journalism isn’t a good fit for the thin-skinned – or many partisans.

Some worry that Trump’s “enemy of the people” tirades might provoke actual violence against journalists. If that happens, society will judge whether blood is on Trump’s hands. Truth is, danger is statistically remote but a very real part of journalism.

Most recently, we mourn the community journalists in Maryland who died in June at the hands of a gunman after a long local dispute. More than 1,300 journalists have been killed – many covering global wars and strife – since I joined the Traverse City Record-Eagle as a cub reporter in 1990.

I’ll admit… It stings to hear my profession called “the enemy of the people.” It hurts to see the occasional angry American wear a T-shirt proclaiming, “Rope. Tree. Journalist.”

If Trump wants to call journalists the “enemy of the people,” well, that’s part of his legacy. Newspaper editorials won’t stop him. Begging Trump to retract is a grandstanding whine. Better to return to a bedrock credo of journalism: “Don’t become part of the story.”

Today’s journalists work in challenging conditions but have the daily opportunity and obligation to report and inform the public in truly fascinating times. Reporters cover political debate and upheaval, victory, triumph, tragedy, pain, suffering, natural disaster and truly dangerous professions such as policing and firefighting every day. We should do so stoically.

A presidential tweet doesn’t make a journalist a victim.

Much of the soul of American journalism resides way beyond the ego-filled confines of the White House briefing room: countless fair and well-documented reports about how local officials spend the public’s money, the fire down the street, keen profiles of the folks running for state legislature, great and true tales about the human experience, and getting the names right in obits and wedding announcements.

Whether it means taking verbal fire in a political rally, gunfire in war, or being the only witness at a local government meeting, the daily work of the Fourth Estate best speaks for itself. It doesn’t benefit from chest-puffing defense on editorial pages.

Journalists might also acknowledge that there is, indeed, plenty of “fake news” today. Especially on all the cable news channels, which have, too often, abandoned real reporting in favor of endless, pre-cooked, hyper-partisan shouting and blame. For years this irresponsible infotainment has done its share in tearing this country apart at the seams.

Folks have a right to wear those “Rope. Tree. Journalist” t-shirts until the moment they act on the slogan. Trump has a free speech right to call journalists “the enemy of the people” unless and until he orders fellow citizens to take up arms against reporters.

And Bridge has a right – and duty – to keep publishing the most credible and impactful Michigan reporting we can muster. We’re human and plenty fallible. But we won’t stop aspiring to be the friend of the people through fair presentation of truth and facts. It is a privilege to have the daily opportunity to work for your readership.