A 17-year-old is not an adult, and shouldn’t be treated as such. Even felons.

Guest Commentary
A 17-year-old is not an adult, and shouldn’t be treated as such. Even felons. 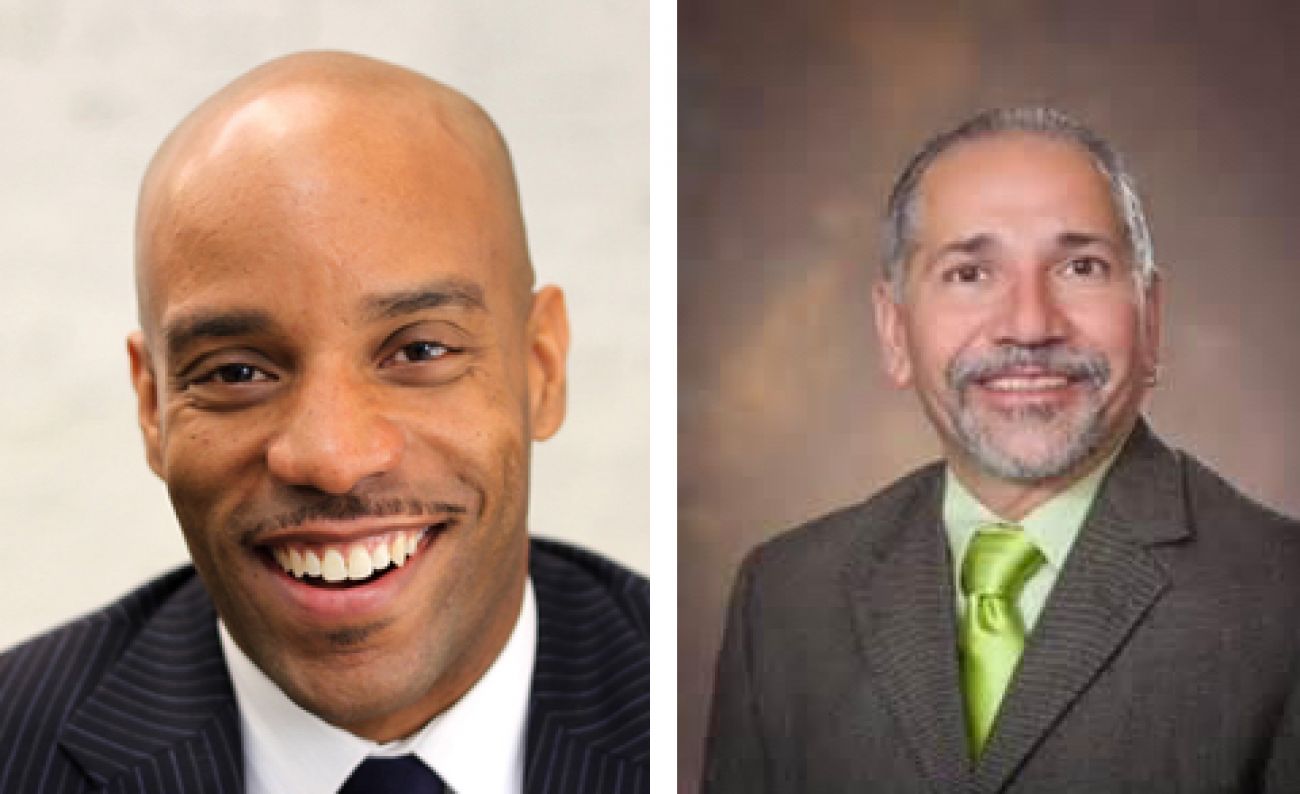 Michigan is like other states in recognizing that juveniles are not the same as adults and should be treated differently. Their brains are not fully developed, and they often do not consider the consequences of their actions. Young people cannot vote until they’re 18 or drink alcohol legally until they are 21. And yet we continue to treat 17-year-olds as adults if they are charged with a crime.

While other states have moved to treat juvenile offenders as, well, juveniles, Michigan continues to automatically place them in the adult criminal justice system if they were 17 when they committed a crime. Our approach is at odds with research clearly demonstrating that young people, communities, and taxpayers are better served by policies that rehabilitate youth and give them a path to becoming productive, law-abiding adults.

Michigan is one of just seven states that prosecutes all 17-year-olds as adults. In April 2016, the Michigan House of Representatives gave overwhelming bipartisan approval of legislation to “raise the age” to 18. Unfortunately, the Senate failed to take action and the bills died at the end of the year.

The costs of inaction are substantial:

So what’s holding up Michigan’s lawmakers? The much-needed reforms were derailed in part by cost concerns raised by local officials. They fear shifting young people from state-run, state-financed prisons into county juvenile justice systems will wreak havoc on local budgets.

However, a new study by the Washington, D.C.-based Justice Policy Institute shows other states have successfully reduced the number of youth in prisons without budget-busting cost increases.

The report Raising the Age: Shifting to a More Effective Juvenile Justice System, examines the decade-long trend toward policies that “raise the age” for adult adjudication. It highlights successful strategies in states like Illinois and Massachusetts, where local governments initially worried that serving 17-year-olds would strain budgets with new costs, including additional courtrooms, facilities and staff to handle thousands more youth.

The reality was much better. Illinois managed to handle 17-year-olds in its juvenile justice system and at the same time close three costly youth facilities. They did so by using diversion programs that serve as effective alternatives to incarceration.

In Massachusetts, the cost of “raising the age” turned out to be 37 percent less than originally estimated.

And there were public safety benefits. Illinois and Massachusetts saw juvenile crime decline more than the national average. Their experience echoes research by the Centers on Disease Control and the U.S. Department of Justice that shows young people are less likely to reoffend if they receive age-appropriate treatment and services, rather than adult punishment.

We are confident Michigan can match these public-safety, youth-development, and cost-containment outcomes. In fact, some counties are already diverting thousands of young people from the justice system. Michigan has fiscal incentives that are helping counties build options so that young people can avoid unnecessary contact with the justice system.

Diverse places like Washtenaw, Wayne, Berrien and Midland counties are serving the vast majority of young offenders in their communities by leveraging local, state and federal dollars to address the root causes of crime and reduce overall costs. These practices help juveniles stay in school and improve their chances for future employment.

Other states have proven that financial hurdles can be overcome. Our state has the track record, the tools and the leadership in place to serve all of our teenagers in cost-effective, age-appropriate ways. The time for the Legislature to enact reforms to raise the age is now.