The health of rural America is failing, and a repeal of the Affordable Care Act without adequate replacement could prove disastrous. A December 2016 report from the Centers for Disease Control and Prevention showed that for the first time in 20 years, life expectancy in the United States has declined, particularly in small cities and rural areas, where people are dying at much higher rates. This shocking trend is driven in part by increasing mortality rates for white, working-class Americans, many of whom live in rural America. 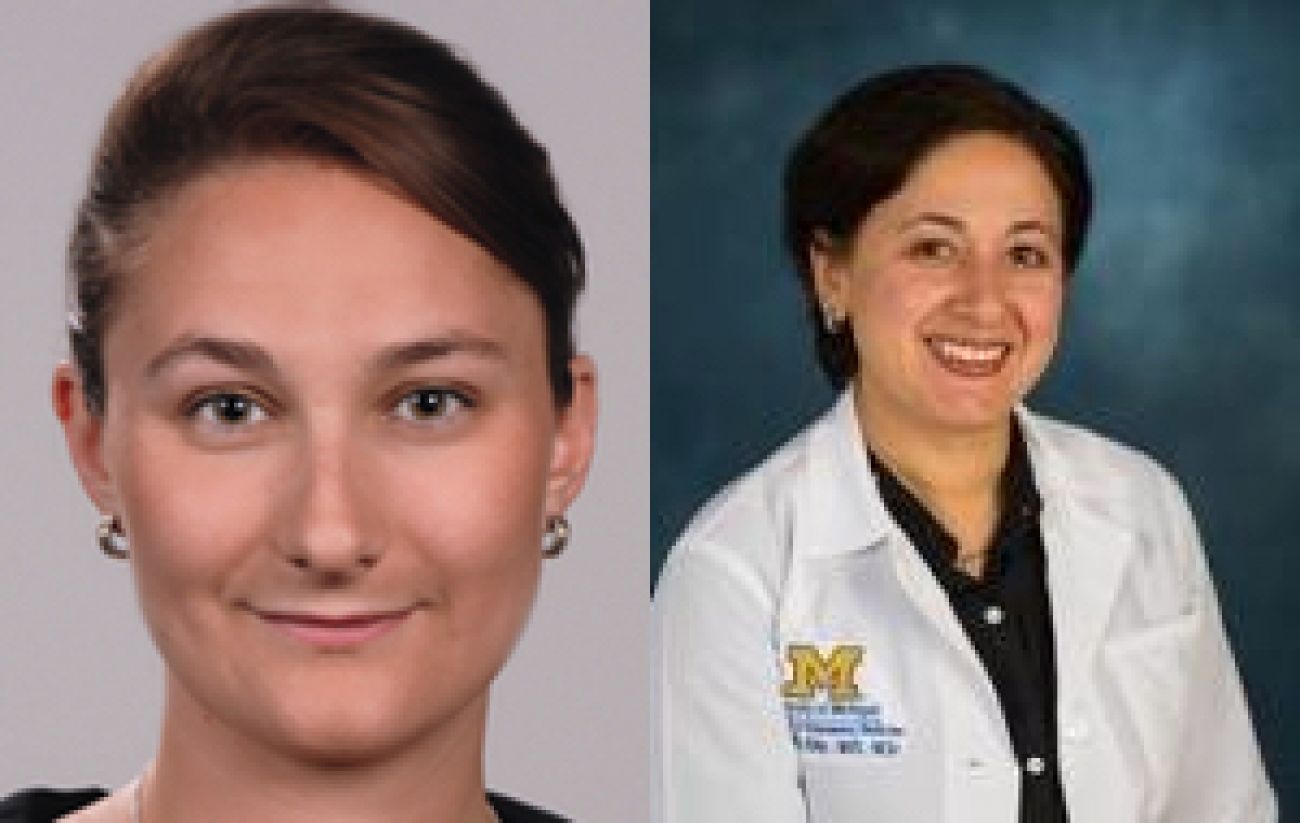 There is no better indicator of well-being than life expectancy, and reversals like this are unusual for wealthy nations where successive generations increase in longevity. This has remained true for vulnerable, minority populations in America, as blacks and Hispanics continue to make gains in life expectancy even while experiencing significant health disparities.

This drop in life expectancy in rural areas is linked to higher rates of chronic illness, obesity, drug overdose, alcoholism, mental illness and suicide. Death rates are most notable for rural white women, who are now much more likely than their grandmothers to suffer from obesity, smoking and alcoholism. Rising rates of opioid addiction have resulted in an increase in drug dependency in newborns born to rural mothers. Further, dwindling industry in these communities limits access to both employment and to health care.

Taken as a whole, Medicaid expansion through the ACA has resulted in critical gains toward improving rural population health by expanding insurance coverage and stabilizing rural hospitals.

The repeal of Medicaid expansion and collapse of the individual insurance market, which could occur as part of repeal of the ACA, could threaten strides the country has made in advancing the health of rural America.

As emergency medicine physicians, we treat patients across the spectrum of race, class, geography and socioeconomic status – and we know firsthand how devastating the loss of access to health care can be to vulnerable populations. We explain why repeal of the fundamental components of the ACA, commonly called Obamacare, will be uniquely disastrous for the health of rural populations.

It is no surprise that rural Americans experienced the highest rates of coverage gains through the ACA. They have been more likely to have had inadequate access to affordable health care for years. This dramatic increase in insurance is translating into improved health for these communities.

For example, in Arkansas and Kentucky, Medicaid expansion resulted in fewer people skipping medications due to cost, a decline in difficulty paying medical bills and an increase in regular doctor visits for chronic illnesses.

However, health care in rural areas under the ACA has also faced major challenges. Health care markets are now more integrated, focused on moving away from fee-for-service and towards coordinated care and value-based payment models. Value-based care links payment to improved population outcomes. This innovative concept has taken the form of accountable care organizations (ACOs) - in which groups of doctors or hospitals come together to provide coordinated care to a group of patients while being reimbursed through bundled payments. A bundled payment is a reimbursement method for health care providers, hospitals or other care facilities in which the care provider receives payment for all services to treat a given condition. It differs from fee-for-service, which reimburses a provider for each service - that is, each visit, treatment or test that a patient might receive. Although the goal is to reduce duplication of services while providing high-quality care, these were designed with large, urban populations in mind - as they rely on a high-volume patient population.

Given rural health care’s challenge of caring for aging, sicker patients in areas with low population density, these value-based models do not translate well to rural settings. This could result in reducing payments unfairly to rural hospitals, leaving even less money for much needed technology and infrastructure upgrades.

Even more critical, we are facing a rural hospital closure crisis. The cause of this is complex, but over 70 percent of the closures have occurred in states that did not expand Medicaid – which appears to be linked to improved finances, as hospitals in expansion states have experienced less uncompensated care.

What’s to be done?

To improve rural health, it is critical to maintain the expansion of Medicaid. We must find a way to expand coverage for the rest of rural America – two-thirds of uninsured people in rural areas live in nonexpansion states. As of Jan. 1, 2017, there were 19 states that have not expanded Medicaid. The majority of these states have large rural populations, including those in the Deep South and the stack of western states south of North Dakota.

One option forward for would be to encourage states to apply for special waivers, or 1115 waivers, which allow states a more flexible implementation of Medicaid expansion. For some states, this allows them to expand coverage under Medicaid in a way that is more attuned to each state’s unique demographics and values. For example, alterations range from healthy behavior incentives that reduce premiums in Iowa to permitting higher cost-sharing than is otherwise allowed under federal rules for nonemergency use of emergency rooms in Indiana.

We do not yet know how the debate over ACA repeal and replace will play out. Yet, we do know that some of the proposed alternatives could result in real harm to rural states - the most obvious being a repeal of Medicaid expansion. Further, block grants have been discussed as a method to control Medicaid costs. These are grant programs from the federal government that give states annual fixed amounts to spend on a specific program, but they can result in neglect of rural populations. As block grants limit the amount of money states have to spend on vulnerable populations, they may overlook national objectives, such as caring for rural and poor communities.

An immediate repeal of Medicaid expansion and the private marketplaces without a thoughtful transition and comprehensive plan to maintain health insurance coverage will result in catastrophic consequences for rural health.

It will result in a sudden decrease of the insured rates, leading to a dramatic increase in uncompensated care which will likely drive further rural hospital closures. This will result in a crisis of access to emergency care and harm rural economies, condemning rural Americans to an unbreakable cycle of poor health and poverty. American identity is steeped in a desire to protect our most vulnerable – but we need to act now to save our heartland.

Margaret Greenwood-Erickson is national clinician scholar and clinical lecturer at the  University of Michigan Medical School. Mahshid Abir is a professor at the same institution. 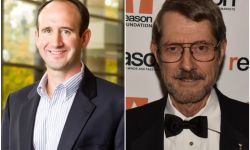 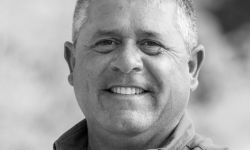