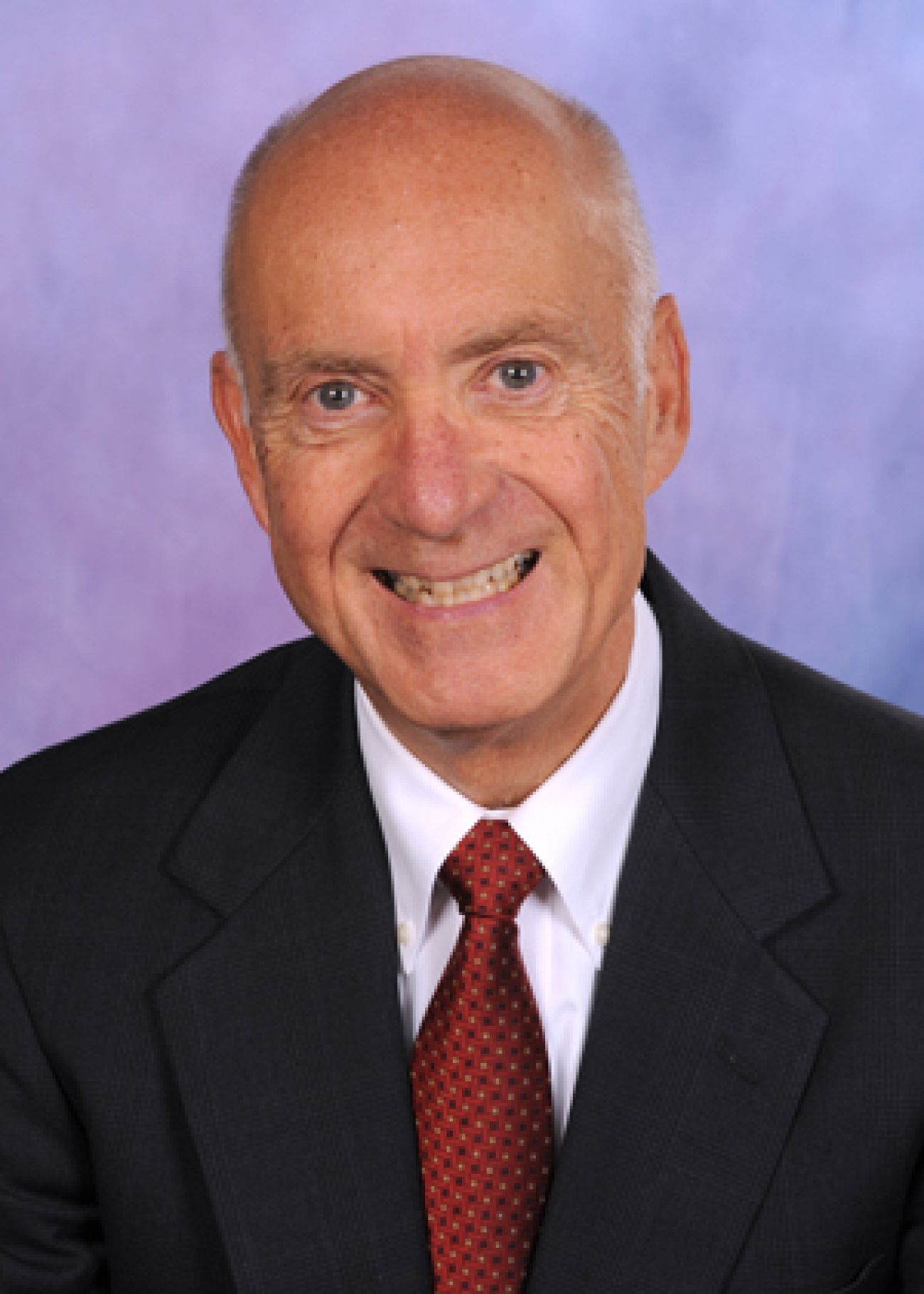 Conventional wisdom says the 1967 riots were the primary cause of Detroit's decline. Deeper study shows this to be untrue. Flawed government policies were.

Long-term grievances of the city’s poor African-American community -- police abuse, slum housing, unemployment and poor schools -- were disregarded, until residents rebelled at these intolerable conditions and shocked the conscience of Detroit and the nation. The riot caused tragic loss of life and property in the some neighborhoods, but most of the city was untouched.

It is widely agreed that Detroit's decline resulted from the exodus of jobs and the white middle class. As the city peaked in population in the mid-1950's, older manufacturing plants reached the end of their usefulness, and the city made no plans to accommodate modern replacements. Auto manufacturers looked to the suburbs. Water and sewerage services there were inadequate, but in 1956 Detroit officials made a business decision to extend thousands of miles of water and sewer lines beyond 8 Mile Road, eventually building a 1,000-square-mile metropolitan system, helping to drain Detroit's jobs and tax base for decades to come.

Then, the federal government acted. The interstate highway program tore through Detroit and, in the process, destroyed the vibrant commercial and cultural center of the city's African-American community along Hastings Street, while the federal urban renewal program wiped out the adjacent Black Bottom neighborhood.

After the riot, more federal destruction occurred. The Department of Housing and Urban Development (HUD) launched a subprime lending program for low-income tenants in riot-torn areas to buy homes in better neighborhoods. Mortgages were issued with no down payment required. Housing sales spiked and when supply fell short, realtors used heavy-handed, illegal blockbusting to generate sales by promoting fear that new African-American neighbors would destroy the neighborhood.

The Detroit public school system played its part as well. In an effort to racially balance its schools, which were one-third white, the board adopted a plan that moved 12,000 students to different buildings. In 1969, state Sen. Coleman Young, who became Detroit's first African-American mayor in 1974, fought the plan from Lansing, as he felt that African-American children were not required to attend schools with white students to be well-educated. In defiance and without board approval, the DPS superintendent and legal counsel met with the NAACP to invite the Milliken v. Bradley busing lawsuit.

The goal of the suit was to establish a regional busing plan. However, no suburbs were included as defendants by the NAACP or DPS. After finding that DPS itself had engaged in discrimination, lower federal courts concluded that a Detroit-only desegregation plan would totally segregate the system within a few years. Accordingly, a regional desegregation busing plan was ordered. The U.S. Supreme Court, however, reversed the order because no discrimination was proved against the suburbs. Detroit-only busing was then implemented and was further exacerbated by a six-week teacher strike, resulting in a major exodus of many remaining white middle-class families from the city. All the while, industry and jobs continued to exit the city.

Detroit's decline resulted from the loss of its job base and predominantly white middle class. The riot was one factor among many, including structural racism, that contributed. In-depth research on what actually motivated individual business owners and residents to leave is lacking, but there is little doubt that flawed government policies overshadowed the riot as the major contributing factor.