Beyond suspension or expulsion, ‘restorative practices’ is more thoughtful discipline

Beginning August 1, a package of new state laws will change the landscape of student disciplinary action in Michigan. Depending on how these laws are implemented in schools, they may either improve or damage the learning climate. 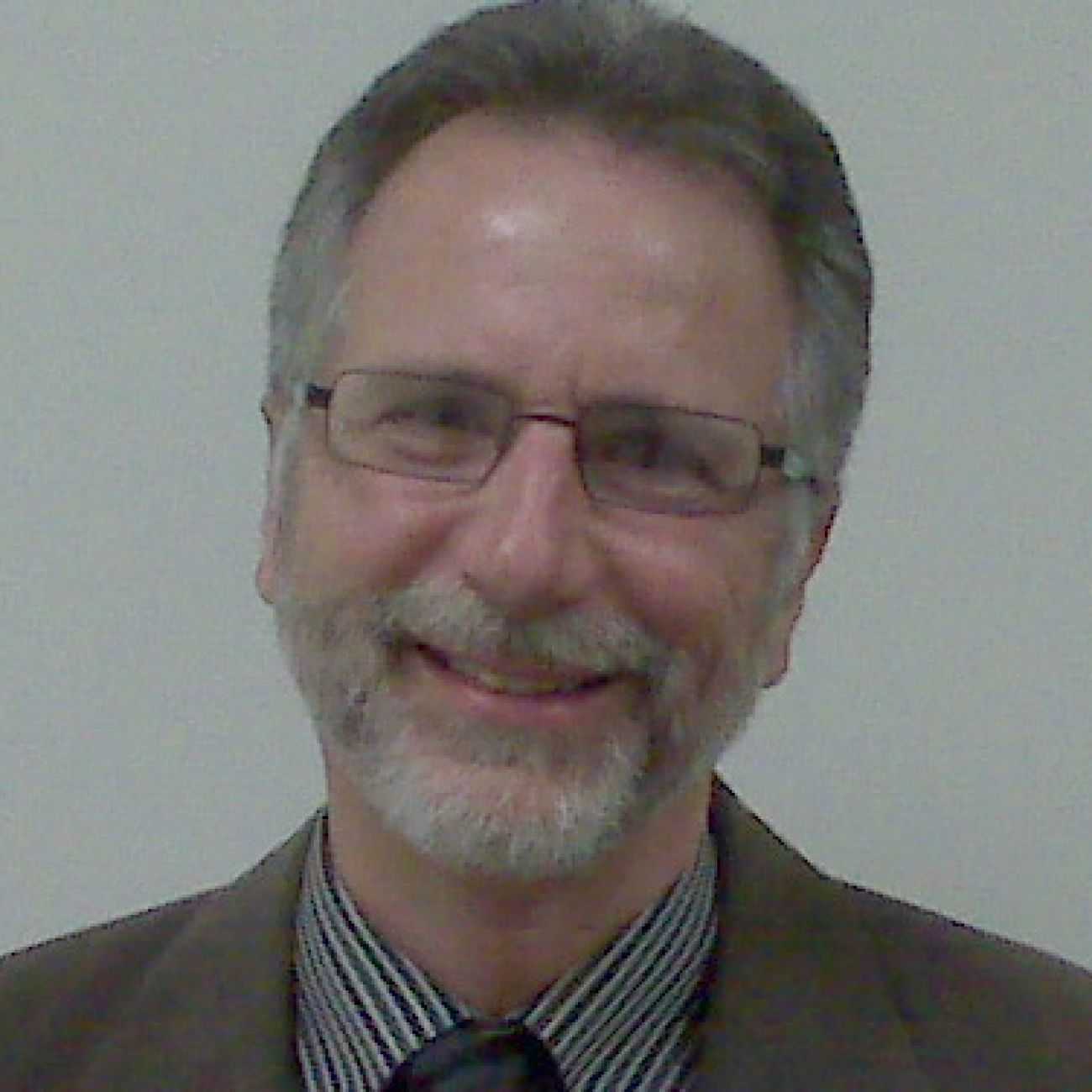 While some school administrators will interpret the word “consider” as just a brief, passing thought – opening themselves to challenges from parents and advocacy groups to show evidence of good faith in their considerations – others will want to embrace the opportunity to improve their school’s culture and climate with a solid implementation of RP.

Michigan has come a long way since 2001, when I worked with the International Institute for Restorative Practices and South Lyon Community Schools to launch Michigan’s first school-based RP program. Since then, RP has grown steadily in Michigan, as it has throughout the rest of the United States and the world.

Now, after assisting many schools to implement RP – and after making more than a few mistakes along the way – I have learned nine essential steps for implementing this model successfully.

Protect teaching and learning. RP must protect the moral “heart and soul” of any school, that is, every teacher’s right to teach and every student’s right to learn. In schools where RP is mistakenly used to coddle misbehaving students and pressure teachers to tolerate more disruption, teachers are organizing against it.

Train the staff. Two whole days of staff training are typically needed so that all adults in a school understand that RP is “something we all do,” not just something that happens in someone’s office. Starting RP without good professional development will doom it to failure.

Hire specialists.  A trained coordinator and possibly additional facilitators are often needed to guide the more formal restorative practices called “conferences” and “circles.” If a school has few disciplinary and conflict problems, existing staff members may fill these roles. But if a school has more than a few problems, specialists should be hired.

Design procedures collaboratively. After the initial training, a representative team of teachers, administrators and staff members should develop the school’s procedures for RP, from the positive classroom strategies that can prevent misbehavior to the actual disciplinary steps.  Administrators may first define some “non-negotiables” such as specifying which issues must be handled in the classroom and which behaviors may be referred out.

Align RP with conventional discipline. RP should not replace existing discipline. For instance, when a violation of the code of conduct calls for a suspension, the offending student and the family may be offered the opportunity to waive some or all of the suspension days if they agree to participate constructively in a restorative justice conference. Students must then comply with the conference agreement that defines what should be done to make things right.  In this way, conventional punishment is not seen as a solution to the problem (especially since suspensions are viewed by too many students as no punishment at all) but as leverage – as motivation – to encourage offending students and their families to participate in a more productive and satisfying approach to accountability.

Attack misbehavior’s academic root cause. Most importantly, we must recognize that student misbehavior is strongly related to low academic achievement. Students who are failing are more likely to disengage and disrupt. Thus, finding ways to rapidly accelerate academic skills is the most important behavioral strategy.

Take the long view. Finally, understand that there are no quick fixes. RP is a paradigm shift away from entrenched punishment models and toward stronger accountability and more caring school environments. This kind of dramatic change takes time and determination.