According to Bridge Magazine, Gov. Snyder is “warming up” to the idea of adding more business subsidies through crediting programs and tax-increment financing, and lawmakers are also proposing more spending. It would be nice if people other than elected officials had a say in whether and how much the state would take from taxpayers and give to special interests. These questions ought to be put to a public vote. 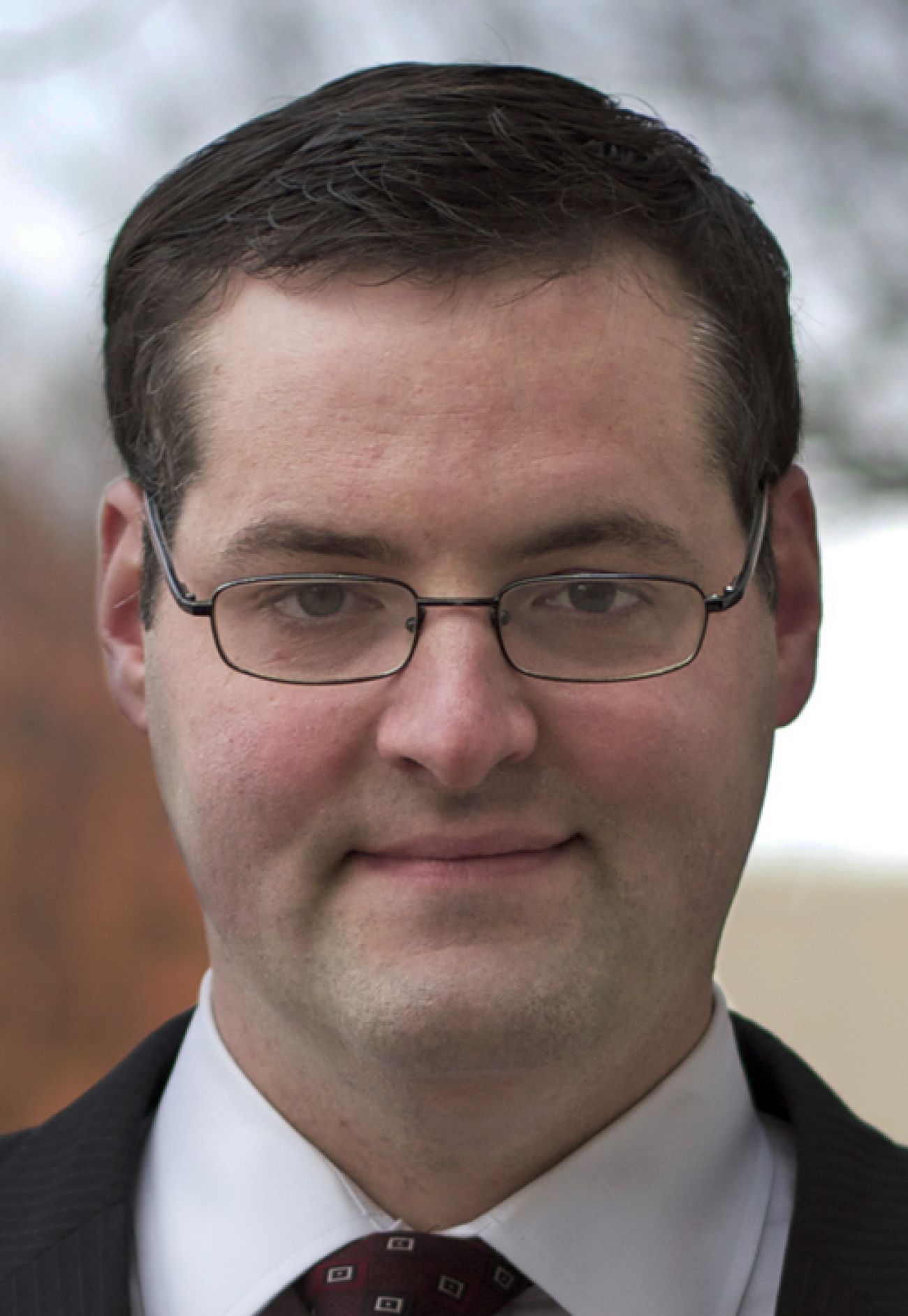 Every state gives handouts in the name of economic development, and there are always people looking to leverage taxpayer generosity. Politicians get something out of it, too. Economic prosperity is a regular campaign promise even if there is no consensus about how to generate it. Anything that looks like it creates jobs can fulfill those promises, even if the real economic effects are negative.

So an entire industry of “economic development” experts has emerged, pitching programs to deliver taxpayer cash to select business projects instead of coming up with ways to improve the business climate.

The problem is that these programs much better at creating press releases about jobs than actual jobs. They also invite corruption, and they don’t justify their costs (as we’ve argued before). They are poor public policy, but make a lot of sense to those who benefit directly.

New proposals arise because the people who get taxpayer funding have a lot to gain, but each individual taxpayer only bears a small part of the costs. It is a classic case of concentrated benefits and diffused costs.

Yet even broad skepticism from groups spread across the political spectrum is not enough to get state lawmakers to reject these programs.

Michigan voters should be called on to approve or reject economic development programs. Giving voters a say on these programs is a check on the diffused-cost problem. Either the direct beneficiaries convince voters that their projects are worthwhile or taxpayers do not pick up the tab.

As far as I can tell, no state requires public voting on economic development subsidies, though some have votes on certain kinds of individual projects. Last year, San Diegans rejected a deal to build a new football stadium and convention center. Detroiters did not get the same consideration for the recent decision to subsidize the new Red Wings and Pistons stadium.

While voters may not be called to approve economic development expenditures, they are frequently called on to support other types of taxes and spending. This is especially true at the local level, where most taxes have to go on the ballot. If an economic development program does not get the support of half of voters, then the state government shouldn’t be doing it.

The state policy debate would look different if the public had a direct say on the issue. Instead of trying to convince lawmakers about the merits of their programs, economic development officials would have to make their case to the people who pay the bills.

A public vote is not a guarantee that these programs would all be rejected, but it would take the debate outside of lawmakers’ offices.