In a graduation sea of caps and gowns, three standouts who show value of education

Guest Commentary
In a graduation sea of caps and gowns, three standouts who show value of education 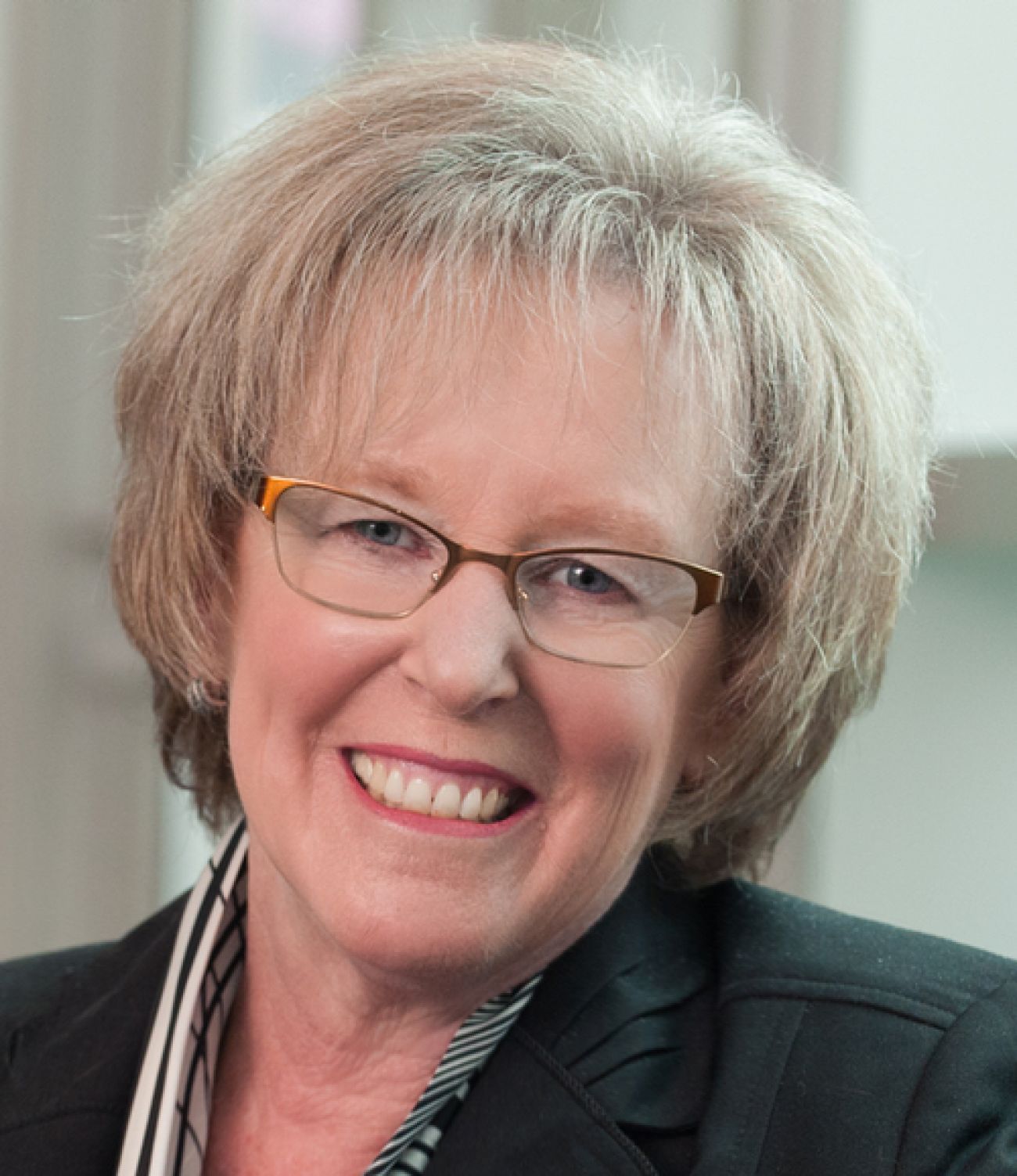 With high school graduation season at hand, communities all over the state gather to celebrate the accomplishments and the bright future of every graduate. This year, we shine a spotlight on three students whose paths to a diploma are especially inspiring.

Their successes reflect the valuable service that local K-12 school districts all over the state provide to our children. When they and their families needed support and high-quality services, their local school came through.

We are honored that Fitzgerald Public Schools could provide a safe place for young people to tap into their potential. We are truly a place where all are welcome and where all are challenged to reach amazing heights.

We are one small school district among hundreds where students successfully overcome obstacles as they prepare for 21st-century jobs. If there was ever an example of the role that local K-12 school districts play in changing the world, it is right here at Fitzgerald Public Schools. Working together through strong public schools, we can help our children have a bright future no matter which educational or career path they follow after high school.

Please join me in celebrating these students. For each one of them, remember that there are hundreds more inspiring young people graduating from local school districts all over the state:

Kareem has lettered in three sports at Fitzgerald and excelled in the classroom. His accomplishments earned him an academic scholarship to study engineering at Kalamazoo College. He also earned a spot on the college football team. On top of that, he did not miss a day of school during his entire high school career. While these accomplishments are noteworthy in their own right, Kareem accomplished all of this while experiencing a major transition for his family. For a time, his family was homeless after his mother was laid off from her job and they lost their home. The family moved in with Kareem’s grandmother in another school district, yet Kareem continued to attend Fitzgerald. He credits Coach Gary Skop for helping him set the lofty goal to be outstanding in every endeavor. He also credits Skop for teaching him how to achieve goals. The number one tool for success: “I learned to leave my worries at the front door before school and in the parking lot before football.”

Sarah’s family left Baghdad in 2007 to escape threats and discrimination for being Christians in a predominantly Muslim city. The family spent a trying year and a half in Istanbul as they awaited permission to enter the United States. They arrived in Detroit in 2009 to stay with extended family members. Within weeks they found a home in Warren and Sarah enrolled as a fourth-grader in Fitzgerald Community Schools. Sarah remembers her excitement over starting school so she could learn English. Eventually, she and her siblings set the goal of being the first generation in their family to attend college. Sarah has excelled in science and she hopes to become a cardiothoracic surgeon. She will attend Wayne State University in the fall.

RaNithia took full advantage of the career-technical education opportunities at Fitzgerald. RaNithia took courses in nursing assistant, anatomy and physiology, and physical therapy assistant. She discovered that she loved physical therapy, and she used her training to help her teammates on the varsity wrestling team. She also applied her skills as manager of the varsity football team. She placed in the top ten at regional and state competitions for the Health Occupations Student Association, and she will compete at the HOSA National Leadership Conference this summer in Orlando.

RaNithia says her career-technical training showed her the value of hard work and perseverance – which has translated into a job right out of high school as a physical therapy technician. She plans to pursue a degree at Macomb Community College this fall and transfer to a four-year university in two years to become a physical therapist.

Students like Kareem, Sarah and RaNithia, are just a few examples of what makes public schools special. I am so proud of all of our students. Let’s celebrate our graduates and as a state let’s continue to support them as they begin college and start careers.