The Great Lakes are no place for fish farming, but there might be one nearby

Guest Commentary
The Great Lakes are no place for fish farming, but there might be one nearby

The waters of the Great Lakes are held in trust by the state as a shared public commons for the benefit of citizens for navigation, boating, fishing, health and sustenance. The courts of all eight Great Lakes states have recognized this principle, which means the states must manage these waters as a trustee for the benefit of all citizens to prevent interference with these public purposes – a duty of stewardship. 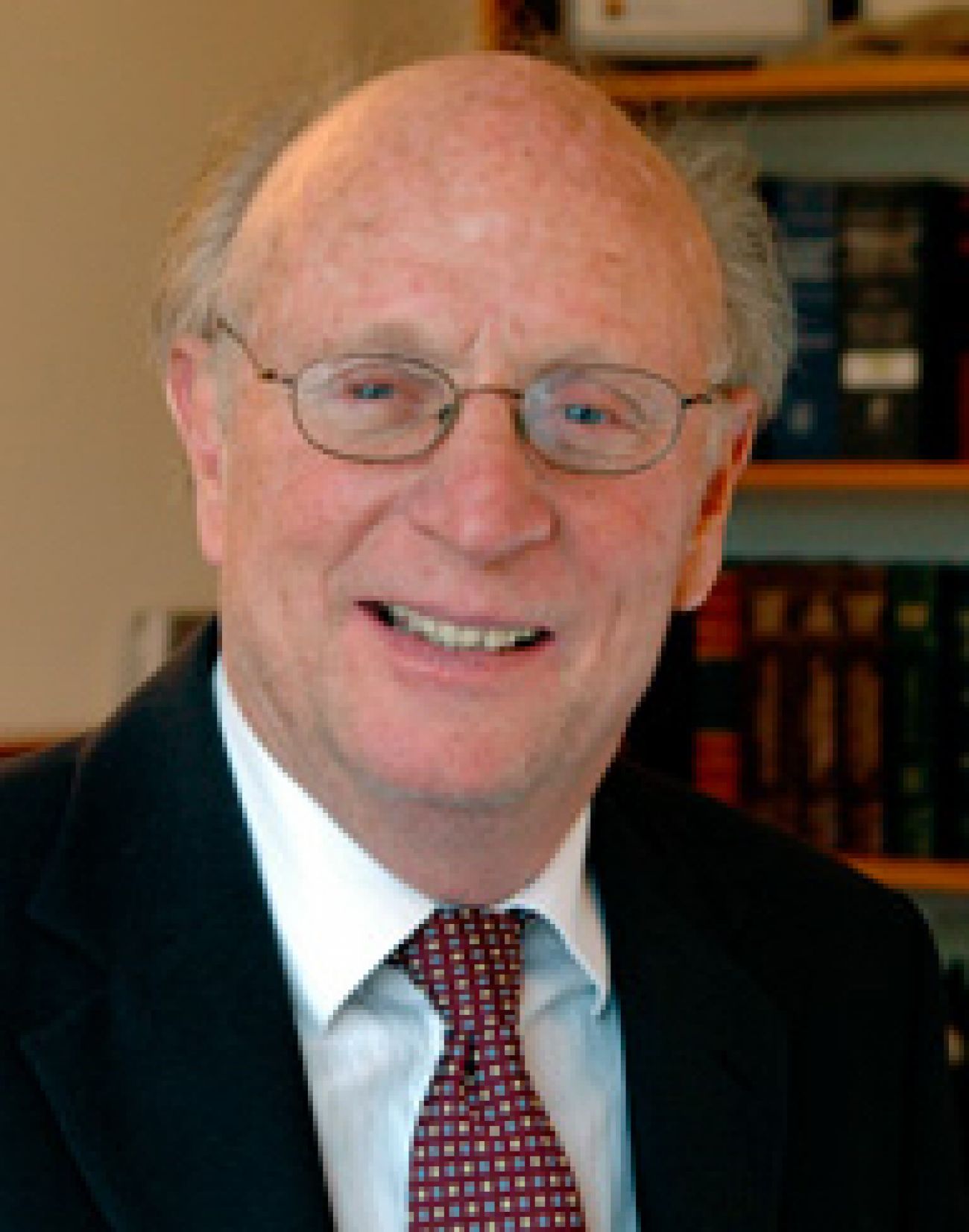 Net-pen fish-farming in the Great Lakes poses a major interference with existing protected riparian and public uses of these hallowed waters – landowners, fishermen, boaters, tourists, and citizens. Private fish farming would displace and interfere with the public trust in these waters.

Imagine large commercial cages or net-pens with fish farming operations occupying the shoreline of Lake Huron, Grand Traverse or Saginaw bays. Literally, enclosed pens attached to docks with a series of cross-sections would occupy five to 10 acres, produce hundreds of thousands of adult fish, and generate untreated fecal wastes in amounts that approach more than the human waste discharged by a treatment plant operated by a moderate size city.

Not surprisingly, after two years of studies and meetings, three Michigan agencies – the DNR, the DEQ, and Department of Agriculture and Rural Development -- recommended against pursuing commercial fish farming in the Great Lakes. The agencies concluded that such facilities pose significant environmental risks, are not legally authorized and would generate little revenue for the state, creating only 17 new jobs.

The AG weighs in

Last year, Sen. Wayne Schmidt, R-Traverse City, asked Attorney General Bill Schuette to issue a formal opinion on the legality of aquaculture. On Jan. 4, Schuette issued his opinion: It is not. Concurring with an earlier agency report reaching the same conclusions, Schuette noted that fish farming in the Great Lakes does not fall within the definition of aquaculture facility under the state aquaculture law, because the definition only allows fish farms in privately controlled waters.

Schuette’s opinion went further, recognizing that based on Michigan Supreme Court rulings, the Great Lakes are held in trust for all citizens for fishing, boating, navigation, swimming or similar public uses. Fish farming does not improve the public trust for these uses, and would necessarily interfere with or impair them; that is, fish farming would subordinate trust-protected access and uses in favor of private control and occupation of public trust waters.

Schuette’s answer to Schmidt got it right. It is time to shut the door once and for all on net-pen aquaculture in the public trust waters of the Great Lakes. It would violate the public trust in these waters; not even our state legislature has the power to do so.  Shutting the door now will save the aquaculture industry, the state, citizens and other interested persons or entities a lot of headaches, time and financial resources.

We would all be better off if the state would limit its support to private upland fish farms that conserved and recycled water and discharged wastewater without polluting the waters of our state. Better yet, why doesn’t the fish farming industry and state collaborate with the urban farm movement and city of Detroit and establish a sustainable, first-class fish farming industry using the thousands of vacant areas and buildings, leveraging an underutilized city water system that needs good paying customers. It will help schools, provide for better infrastructure, generate jobs and rebuild the city’s tax base and revenues.

If the world needs fish for food, then why not start there, rather than violate the stewardship responsibility imposed by the public trust in the the waters of the Great Lakes -- now and for future generations.