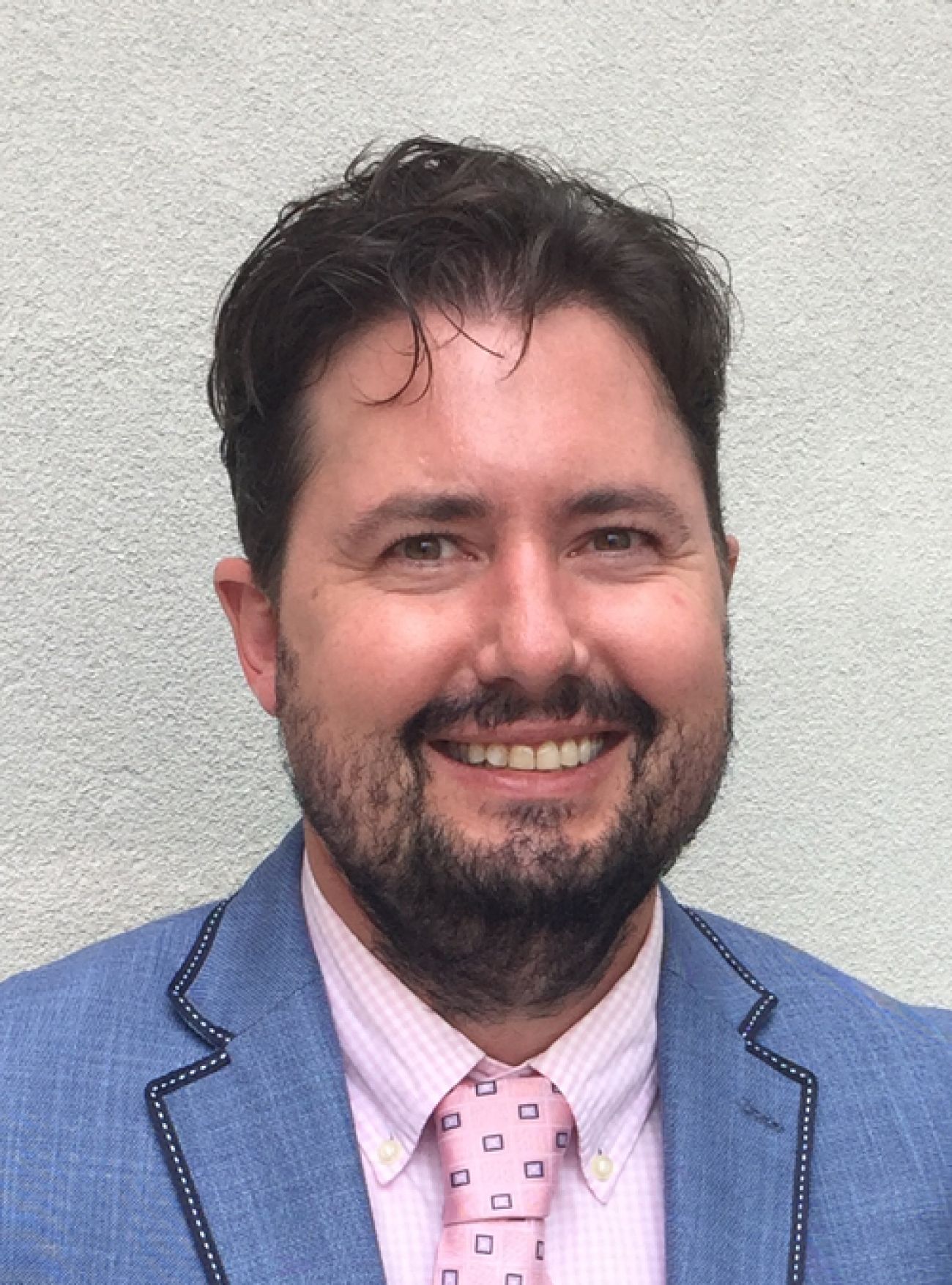 A few blocks from my Lansing office is the building formerly known as Walnut Elementary School, where I attended kindergarten through third grade. Depending on where I’m going or coming from, I occasionally chance past it and a memory or two always comes to mind.

The playground area is especially noteworthy. I lost my first real fight there, cutting open my eyebrow on a corner of the brick building and requiring stitches. And I won my first fight there, in a “Christmas Story”-esque vanquishing of a longstanding bully that has infamously and affectionately become known as “The Time You Hit Larry With the Boot” to my siblings (I turned the 80s-tastic moon boot that came off my foot in the melee as a weapon of opportunity).

It was a simpler time then and I don’t remember getting suspended for either of these incidents. To my recollection, writing “sentences” was the most frequent punishment meted out. And I assure you that in my early years, I wrote almost as many sentences as Bart Simpson.

I was suspended once, later in elementary school, again for fighting (though mostly for really pushing a substitute teacher’s buttons). In middle school and high school, I did occasionally find myself in detention or kicked out of class. And I wore several T-shirts and did several things in high school that probably wouldn’t fly today in terms of good taste or a safe environment.

Kids today haven’t had it so easy. They don’t get the same chances to be kids, do dumb things and learn from them. The dramatic increase in school shootings and heightened fear of terror attacks led to Michigan lawmakers passing “zero tolerance” laws. But as is often the case, legislators overcorrected.

Beginning with state legislation that took effect in 1995, these zero tolerance school policies were hamstringing school officials and forcing them to treat every incident the same, regardless of the context or intent. There have been countless instances of a kid making an honest mistake, but getting suspended or expelled nonetheless because zero tolerance left no discretion. In the 2014-15 school year, 1,347 students were expelled, with a median of 157 days expelled. These policies also were having an adverse effect on students of color in particular, with significant racial disparities in suspensions and expulsions that also contribute to lower graduation rates and higher rates of incarceration.

Luckily, parents, teachers, organizations and elected officials began to take notice of the flaws of zero tolerance school policies. We at the Michigan League for Public Policy have been speaking out against them since 2003, when they were addressed in our Kids Count Data Book. And we, along with the ACLU and other concerned organizations, have been working for more than a decade to fix these policies—work that pays off this month as the elimination of Michigan’s zero tolerance school discipline problems takes effect.

The League was proud to support the passage of these bills, as they will better serve students, parents and schools. My state representative Andy Schor led a bipartisan effort on these bills and they were heralded by Gov. Rick Snyder. We all want safe schools, and truly malicious or dangerous behavior will still be punished accordingly. But the huge majority of kids that, like me, had a lapse in judgment or are just a little unruly, will now be able to be treated more reasonably and fairly. And that’s good news for us all.