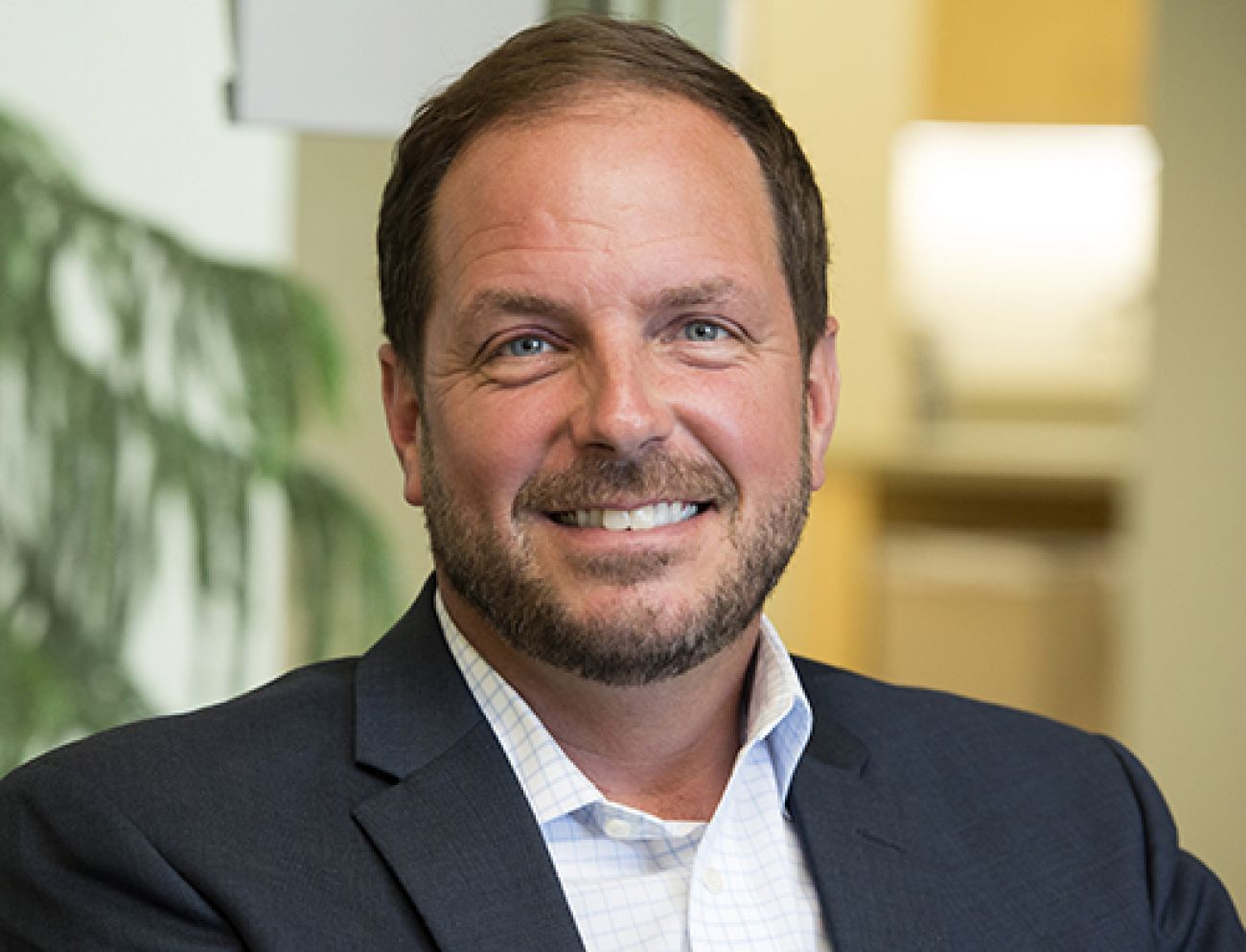 In multiple stories over the past year, Bridge Magazine has focused on shameful and alarming examples of Michigan’s aging, failing and overwhelmed infrastructure. Sadly, as one Bridge headline so accurately noted, our Legislature’s answer has been “ignore everything.”

When it comes to Michigan’s infrastructure, our state routinely chooses to react to crisis after crisis instead of properly funding infrastructure systems that keep our communities safe and healthy, that protect our state’s lakes, rivers and drinking water, and that are essential to economic prosperity.

When we neglect our state’s aging infrastructure – our stormwater and wastewater sewer systems, drinking water systems, dams, and road and bridges – we jeopardize the health and public safety of our communities.

On Christmas Eve last year, a sinkhole caused by a major sewer line affected more than 500,000 Macomb County residents. It is estimated the repairs will cost $70 million.

In April, flooding in Grand Rapids after several weeks of heavy rains led to a backup in the treatment system plant, causing 38 million gallons of partially treated sewage to overflow and spill into the Grand River.

This past June, heavy rain across Mid-Michigan caused historic flooding and widespread damage to public infrastructure and private property totaling more than $100 million.

And no community understands this better than Flint, where 100,000 residents were exposed to high levels of lead in their drinking water caused, in part, by a colossal failure to fix worn-out infrastructure. For some, the consequences were deadly.

The Governor’s 21st Century Infrastructure Commission report released last December, followed one month later by a report from Business Leaders for Michigan, estimates the state needs to invest $4 billion more per year over the next 20 years to meet Michigan’s infrastructure needs. Yet as we look around Michigan, we find example after example of systems that need replacement or repairs, without any plan from Lansing to do so.

There is a huge investment gap in how much we spend – compared to what is needed – to properly fund the systems that help provide clean drinking water to Michigan residents and businesses and meet the requirements of the Safe Drinking Water Act.

Michigan needs to increase investments in maintaining drinking water systems by $284 million to $563 million a year—not including improvements that need to be made in Flint.

The U.S. Environmental Protection Agency estimates Michigan needs more than $2 billion in fixes to our stormwater and wastewater systems alone. Right now, municipalities, counties and utility authorities are spending $800 million a year less than what is necessary to maintain these systems.

Funding for Michigan’s aging dams is reaching crisis proportions. A 2009 study estimates that 120 Michigan dams need at least $50 million for repairs or rehabilitation. This is disconcerting, considering more than 90 percent of Michigan’s 2,581 dams will reach or exceed their design life by 2020.

A dam failure can threaten public safety and the environment and cause catastrophic economic damage. We’ve seen this happen before in 2003 when Silver Lake Dam in the U.P. breached, causing more than $100 million in damages to roads, bridges and other property. Recently, a 113-year-old dam in Paw Paw was breached after rainstorms brought six inches of rain.

It’s time to demand that our federal, state and locally elected officials make improving our infrastructure the most important issue in our state, or our Pure Michigan summers will be a thing of the past.

To learn more and to stay informed about efforts to fix Michigan’s infrastructure, visit www.FixMIState.org and sign up for the regional newsletter.