Michigan universities object to losing funding, but do they deserve what they get?

Guest Commentary
Michigan universities object to losing funding, but do they deserve what they get?

When Michigan legislators tried to cut the income tax, the state’s public universities were out in force arguing that they need this money more than taxpayers do. But taxpayers get a raw deal when it comes to financing public universities, because this funding is arbitrary and often wasteful.

Legislators recently tried to cut the income tax from 4.25 percent to 3.9 percent, a promised rollback from when it was hiked under Gov. Jennifer Granholm in 2007. Since that time, the state budget has increased by more than $10 billion – significantly more than inflation. Spending on public universities was cut in 2011, but has increased every year since. Gov. Rick Snyder’s proposed budget for next year increases funding once again. 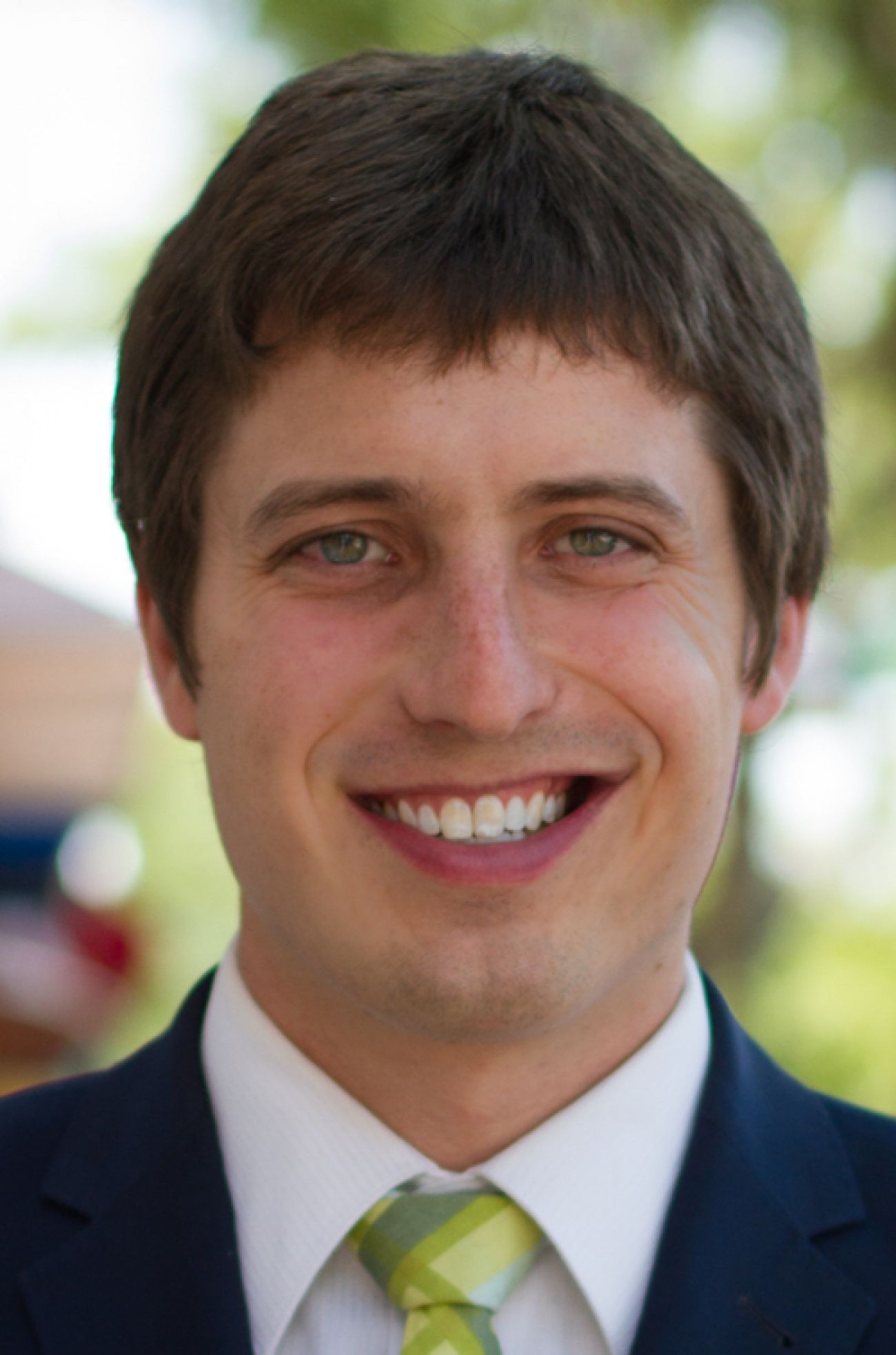 But this just isn’t enough, according to university officials. During the recent income tax vote, representatives from all 15 public universities lobbied hard outside the House chamber. According to MIRS News, University of Michigan president Mark Schlissel said, “This isn’t really conservatism, this is radicalism.” (The income tax cut would have been small enough that the state budget was projected to grow even without this additional revenue.)

The income tax cut would have helped everyone, but the U-M president is worried it would crowd out funding for universities. But why should everyone in Michigan, including low- and middle-income citizens, have to pay higher taxes so the University of Michigan gets more money?

U-M’s efforts to make college degrees more affordable for low-income families are worthy of praise. But the fact remains that the university primarily benefits students from high-income backgrounds. So the question remains: why should the average Michigan household, which suffered a nearly 20 percent loss of income during the “lost decade,” have to pay higher taxes for universities like U-M that mainly serve the already well-to-do?

While the 14 other public universities aren’t as well off as U-M, it isn’t clear that more spending on higher education is a good idea. The state funds colleges at wildly different rates, ranging from about $2,700 per pupil at Oakland University to around $11,500 per pupil at the University of Michigan.

The state does little in terms of requiring that universities show results from all this spending. There are incentives built into some funding – colleges can get more for holding tuition steady or improving graduation rates  – but this amounts to just a sliver of the money higher education gets. And the universities complain about those small strings: Gongwer News recently reported that the colleges want to change the funding formula by dropping the graduation rate goals and tuition restraints.

The evidence shows the state’s universities, by and large, aren’t doing a great job with the funds they get. The typical Michigan university struggles to graduate more than 60 percent of its students. The graduation rate at Wayne State University, one of the highest-funded by the state, is 11 percent after four years and only 32 percent after six. African-American students have a graduation rate around 10 percent. This is particularly bad when you consider that the number of low-income students graduating from college used to be significantly higher than it is now – 12 percent in 1970 vs. 7 percent today – despite far more higher education funding now.
The state spends $1.5 billion, mostly out of the general fund, on higher education. The evidence shows that this contributes to higher tuition without leading to more college graduates overall, reducing the number of educated residents leaving the state, or producing economic growth. Much of this money could be better spent elsewhere.