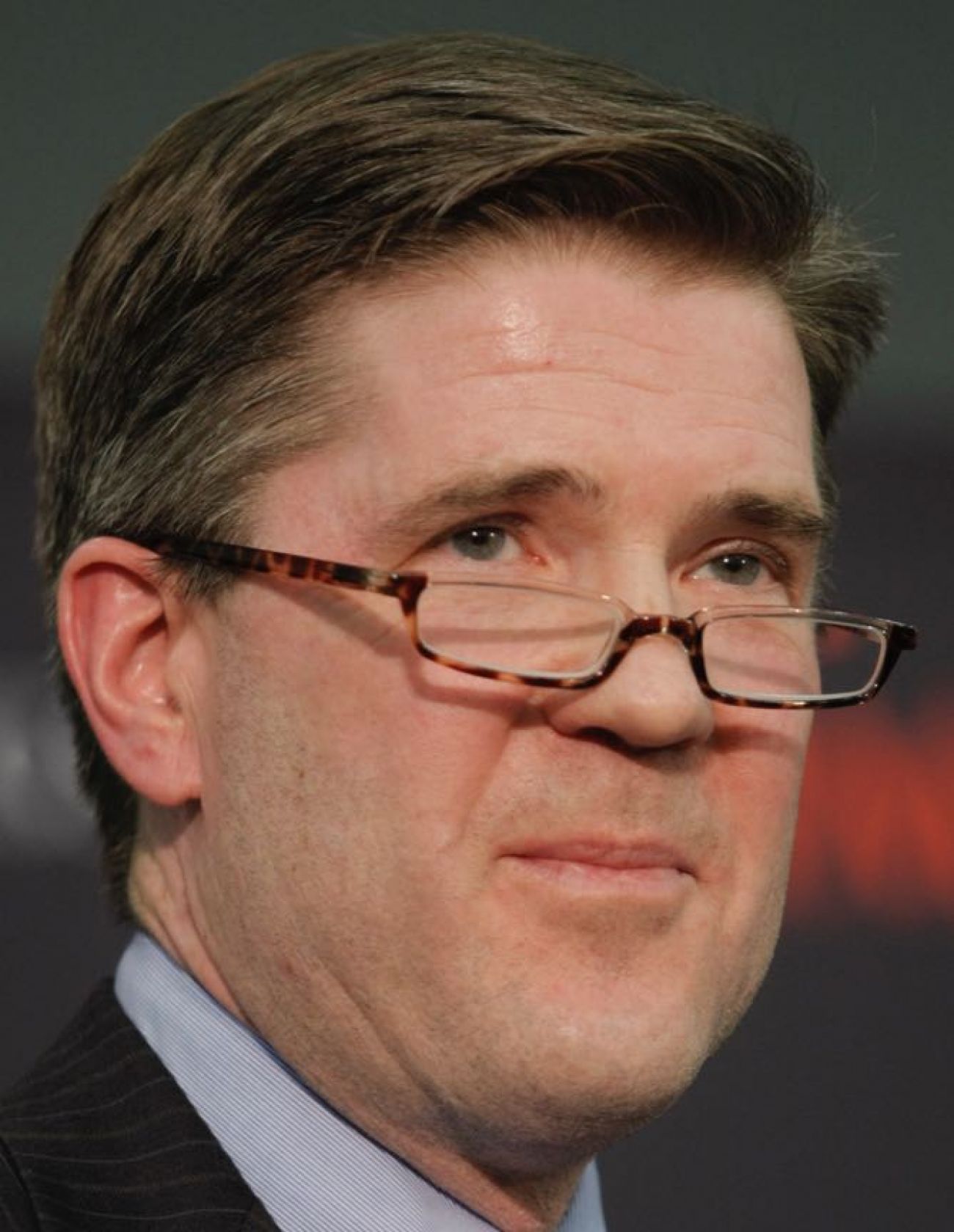 Relative to other states, Michigan’s education performance has been plummeting for years. We are now 41st in the nation in 4th grade reading, 37th in 8th grade math. Our African-American fourth graders have the lowest reading scores in the nation. Governor Rick Snyder’s 21st Century Education Commission, on which I served, concluded last spring: “Michigan’s public education system is failing our children.”

So what’s broken and how do we fix it?  We actually know the answers.

Reports have been stacking up like cordwood in recent years, including that of the governor’s commission. Numerous credible examinations of Michigan’s education system have reached similar conclusions about both problems and solutions. To reverse Michigan’s educational freefall we must do two things.

We were told the same thing two years ago by Massachusetts’ Paul Reville ‒ leader of the business coalition that drove that state’s reforms, who then implemented them as State Education Commissioner. Reforms that have put the Bay State first in the nation in school performance.

At a Lansing educational policy summit organized by Michigan State University, Reville laid out their recipe. Key to Massachusetts’ success was high learning standards for all students (which Michigan does have)—but followed by a funding model that sent different resources to schools based on the cost and needs of helping differentially situated students to meet high standards.

Massachusetts also couples new state demands ‒ whether high school exit requirements, 3rd grade literacy, or school turnaround efforts ‒ with the tools, training and support for educators to deliver. Finally, he was flabbergasted that we would allow new charter schools to open if they did not deliver better learning outcomes, and weren’t part of a coherent plan to improve a community’s education system.

Publicly he told the assembled group, which included representatives of Michigan charter and choice school lobbies ‒ “Why would you do this? These are your taxpayer’s dollars being wasted.” Privately he told me. “John, I had no idea what you were up against here.”

The recent governor’s commission reached consensus on most of these same common sense solutions. We echoed the calls made in every credible report for an adequate level of funding and a differential funding model like Massachusetts where more money flowed to meet greater learning needs of poor children, special needs and non-English speaking learners.

We said state reform priorities had to be backed with resources and tools so teachers could get the job done. We even proposed abolishing the State Board of Education (on which I then served) to provide stronger accountability through the governor for education improvement.

But the Commission backed away from a necessary recommendation to bring quality and order to the chaos of our “marketplace” of educational choice – chaos that is demonstrably hurting educational outcomes, and embarrassing us nationally.

Michigan’s school choice policies make no financial nor educational sense. For example, while Michigan’s school age population has declined by more than 200,000 students over a dozen years, hundreds more schools have opened. Result: 70 percent of all school districts, including dozens of charter schools, have lost students. Losing students, schools lose dollars, cut staff and programs, and learning is diminished.

It would be one thing if the new schools competing for students educated kids better. But according to Education Trust Midwest, charter enrollment has grown 75 percent in the last decade, but more than 80 percent of charters perform worse than the state’s anemic averages in both math and reading. The U.S. Department of Education also says Michigan has an “unreasonably” high representation of Michigan’s charters on the state’s failing schools list. And while Detroit Public Schools rank last in the nation in 8th grade math scores for African Americans ‒ 67 percent of statewide charter districts perform even worse than DPS.

New unlimited cyber schools aren’t helping. Since caps were lifted, cyber-only charter enrollment has quadrupled despite growing evidence of poor educational performance, particularly among poor and minority students (though they still pocket $7,000+ per student with a much less costly delivery model). And recent studies indicate that while there may be non-academic reasons for cross-boundary school choice (which now is practiced by over 100,000 Michigan students, or 1-in-16) there are no academic benefits.

Given the consequences of this educational “wild west,” there was majority support on the governor’s commission for a recommendation that would establish ‒ as in our healthcare system – a community driven certificate of need process that would allow communities to have a say in who gets to open a school in their backyards, and some assurance that it would deliver quality learning.

Why was this recommendation derailed?

The same reason the key piece of a bipartisan legislative package to fix Detroit’s schools was torpedoed last summer. At the last minute, the Republican House of Representatives wiped out a provision creating a Detroit Schools Education Commission ‒ to have been appointed by Detroit’s mayor.

That commission would have managed for quality and accessibility all public schools, both charter and traditional public schools. The proposed commission was essential in a community where most schoolchildren attend a crazy quilt of charters and cyber schools, opened by outsiders ‒ most of which perform worse than DPS itself.

The political interests, allies and money of now U.S. Education Secretary Betsy Devos simply could not allow any constraints on who gets to “sell” education to the children of Michigan and Detroit ‒ even if those schools fail to educate. The overriding motive of the DeVos’ and those who promote unfettered school choice is unfortunately political, not educational.  By building up a parallel for-profit school market place and financially disabling the public education “establishment,” including teachers unions, they have (successfully) advantaged Republicans and made real in Lansing an anti-spending, ‘starve the beast” approach to governing.

Well, Michigan citizens have a deep and abiding commitment to and affection for our public schools. In Michigan, we were the first in the nation (Kalamazoo in 1858) to come together to tax ourselves to provide a free high school education for everyone ‒ at a time when high school was reserved for children of elites (Note that the Kalamazoo community has now done the same thing for college-going with the Kalamazoo Promise). We call our schools Community Schools because, starting in Flint, we came to view the schools as the “lighthouse,” the center of  community life.

We must rebuild that leadership and commitment to a free, quality public education for all children. It won’t happen through more studies, or distractions like abolishing the State Board of Education. It will happen when any candidate looking to be our next governor runs on a clear plan to fix our broken school funding model, and make our school choice and charter system work to educate kids, so they will have a clear mandate, once elected, to get the job done. Our state’s economic future is at stake.