Opinion | An all-white slate is a disaster for Michigan Democrats

The Michigan Democratic Party likely emerged from its convention this weekend in Detroit with an all-female, all-white ticket, thanks to the nomination of Dana Nessel as attorney general.

If the pundits and pollsters are correct, and frontrunner Gretchen Whitmer wins the primary, we will have the least diverse Democratic ticket in years.

How can the party be so tone deaf? 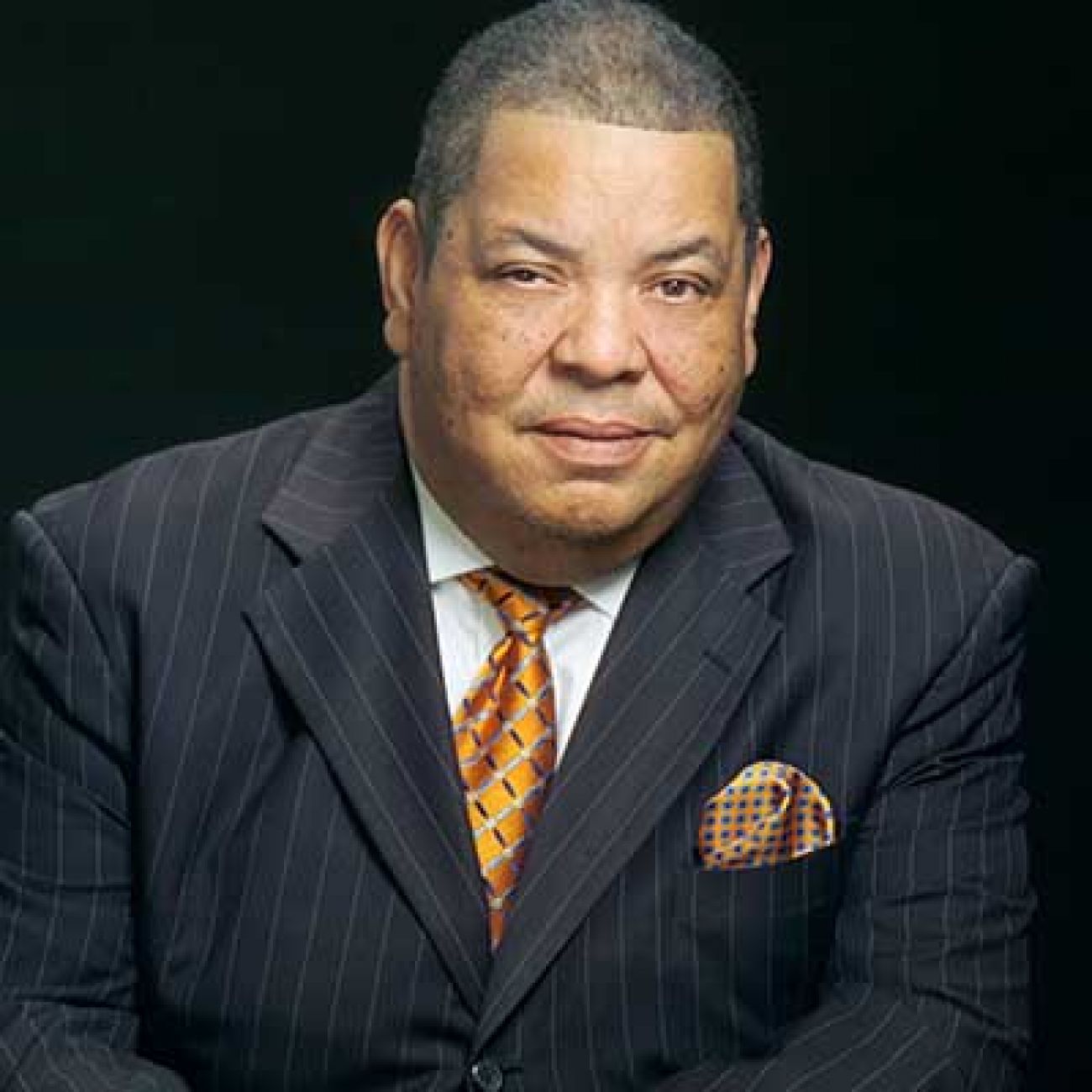 Does Michigan Democratic Party really believe it can woo back the Democrats statewide who voted for Donald Trump without a single white male on the ticket? Does the party really think it can ignite the minority vote without at least one minority on the ticket?

This is a recipe for disaster.

Since 1970, when Richard Austin was elected secretary of state, Michigan Democrats have nominated at least one African-American for one of the top three statewide offices in all but one election. And even that election in 2010 included future U.S. Rep. Brenda Lawrence, an African-American, on the ballot for lieutenant governor.

In a big upset, Nessel rode a progressive wave to defeat Pat Miles, an African-American and former U.S. attorney, during Sunday’s convention at Cobo Center in Detroit. Miles was backed by unions and traditional Democrats, but she brought thousands of new members to the party by forging a coalition of LGBTQ activists and cannabis proponents.

The convention also nominated Jocelyn Benson as its candidate for secretary of state, and polls indicate that Whitmer, the former Senate minority leader, remains the favorite in the August primary for governor.

The top of the ticket paves the way for the rest of the ticket. The 2018 Democratic Party ticket might as well be clones of Hillary Clinton, the party’s 2016 nominee for president. These Hillary-bots will have the same result as her: Failure.

Before last weekend’s convention in Detroit, the unpopularity of President Trump meant Democrats had a good chance of gaining two seats on the Michigan Supreme Court and taking back the state House.

To do so would require substantial turnout, particularly in southeast Michigan, and an energized base. But those hopes are fading due to a lack of diversity.

Because of that –  and for the sake of diversity –  those of us who support the Democratic ticket must now take a look at other gubernatorial candidates: Dr. Abdul El-Sayed, Detroit’s former health director; Bill Cobbs, a retired Xerox executive; and entrepreneur Shri Thanedar.

Michigan has come too far to have a single gender and single race ticket.