Opinion | Amid mandates, collaboration is the key for managing COVID-19

Guest Commentary
Opinion | Amid mandates, collaboration is the key for managing COVID-19

Things may look bleak for Michigan’s COVID-19 policy. The Michigan Supreme Court ruled that the 1945 Emergency Powers of the Governor Act is unconstitutional. Although Gov. Whitmer can still issue executive orders under the 1976 Emergency Management Act, the ruling curtails her abilities to issue executive orders without the consent of the Legislature. The Republican-led Legislature, however, has shown little appetite for policies to reduce the virus’ spread. For example, Senate Majority Leader Mike Shirkey told Bridge Michigan that he has no interest in a state-wide mask mandate. These events leave many wondering if we are doomed to a repeat of the spring, when thousands of Michiganders became infected and died.

I share the concerns of many public health advocates, but I also see a glimmer of hope. As a professor of natural resources management, I study how shared resources, like fisheries, forests, and our climate system, can be sustainably managed. Academics call these shared resources “commons” or common-pool resources. Unmanaged commons tend to be depleted – overfished, overharvested, and overexploited. For much of the 20th century, experts assumed that there were just two options to sustain a commons: privatize the resource and let the markets handle it; or have the government impose restrictions on the resource users. The conventional wisdom held that the resource users themselves were trapped, doomed to race one another to catch the last fish or harvest the last tree. 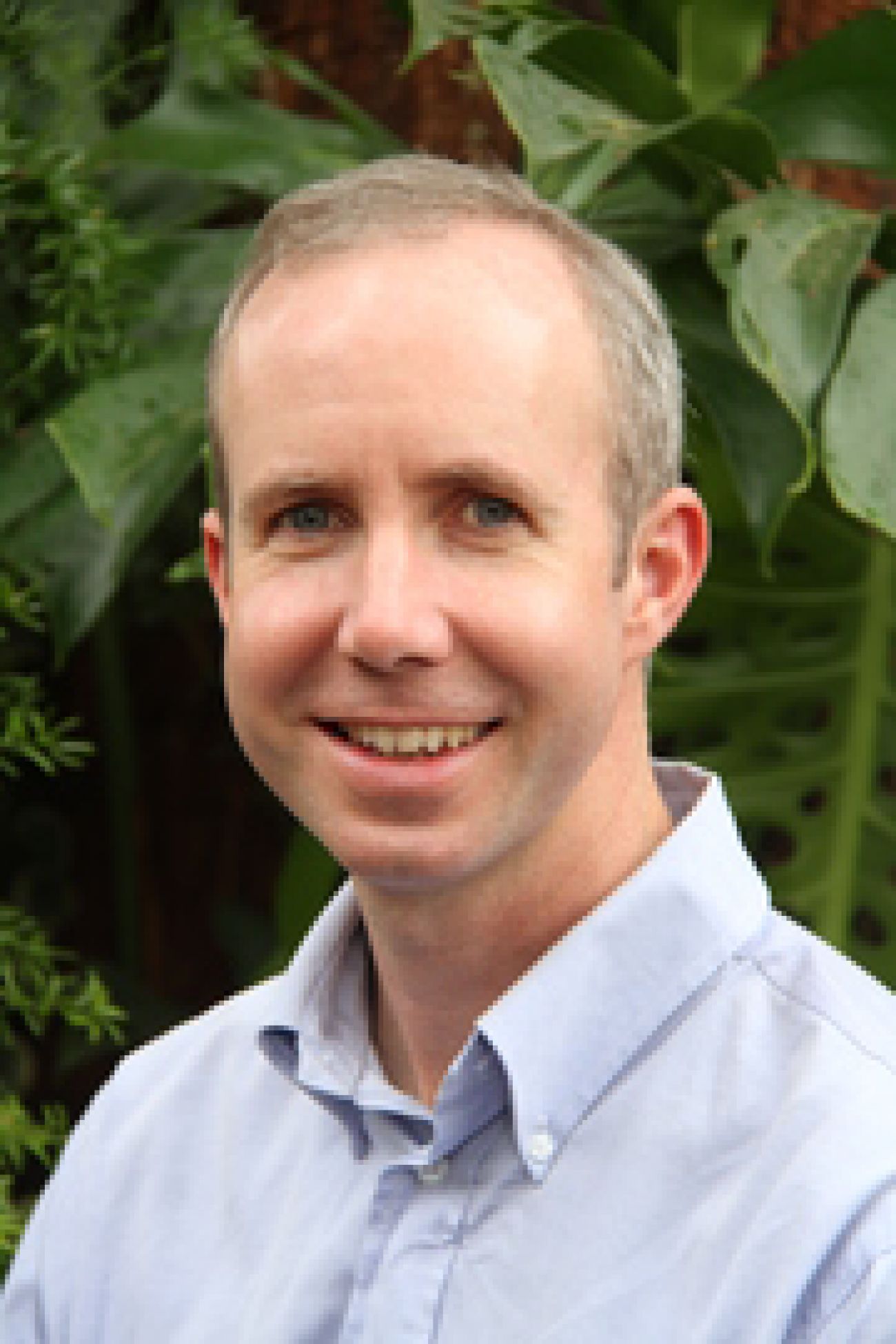 Elinor Ostrom, however, saw that there is a third option. A political science professor at Indiana University, Ostrom noticed that communities all around the world had figured out their own sets of rules and customs for managing their commons. They did not resort to privatizing the commons, nor did they require outside government intervention. Given the opportunity and time to experiment, some communities figured out how to create and enforce rules at the local level. Each resource-using community came up with different rules and not all worked. However, the successful ones tended to share some basic structures. Ostrom distilled these commonalities into a set of design principles for governing a commons. For solving the “tragedy of the commons,” Ostrom was awarded the Nobel Prize in Economics in 2009.

Ostrom focused her studies on “institutions”: the rules that communities use to sustain their commons. Some rules were very formal, like local laws. Others were informal norms and expectations of behavior. For example, the lobster harvesters in Maine each have a territory in which they place their lobster traps. You won’t find those on a fishing license or map, but the locals know where they are.

Public health has many attributes of a commons. Virus-free air can be “depleted” when an infected person crowds together with others, especially indoors. It takes effort, and sometimes actual money, to reduce the virus’ spread in public places. The Supreme Court’s ruling does not mean we just “learn to live with it” as Senator Shirkey said. It means that we must work together to create a public health commons. Local governments, businesses, and civil society must collaborate – and quickly – to establish such formal and informal rules to manage COVID-19.

The good news is that such collaboration is already happening. Some county governments have already instituted formal rules requiring, for example, mask-wearing in public places. Industries are responding too. In the early days of the pandemic, a group of West Michigan restaurateurs saw that existential threat posed by COVID-19. They banded together to voluntarily adopt a set of best practices under the umbrella of the Michigan Restaurant Promise. Word spread quickly and now hundreds of restaurants and eateries across the state have signed on. Local governments and businesses may experiment and find new approaches that work even better.

Ostrom liked to say that there are “no panaceas” – no single, easy-to-implement solutions to complex challenges. That is certainly true of the current pandemic. The solutions that communities invented to manage their commons were often messy. They required real, on the ground democracy and a commitment by those in the community. Although some commons have been sustained for centuries many communities could not develop and enforce the necessary rules. Sustaining a commons is hard work.

Ostrom also liked to say, “nobody wants to be a sucker.” Nobody wants to feel like they are restraining their harvest while everyone else fishes with abandon. Likewise, no person, restaurant, or county wants to take on the burden of creating public health if no one else is going to. We will only be able to suppress this virus if we all work together.

The next few weeks will be crucial. If people take the Supreme Court’s ruling as an opportunity to pollute the public health commons then infections will quickly rise. However, if we can swiftly adopt formal and informal rules and behavior expectations in our communities, then we have a chance to keep the virus in check. A patchwork of local policies, state policies, and voluntary industry standards sounds messy, but it may be our best hope. 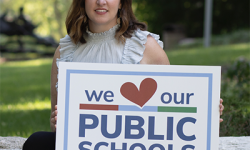 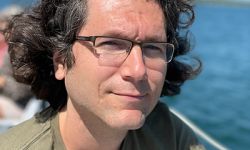