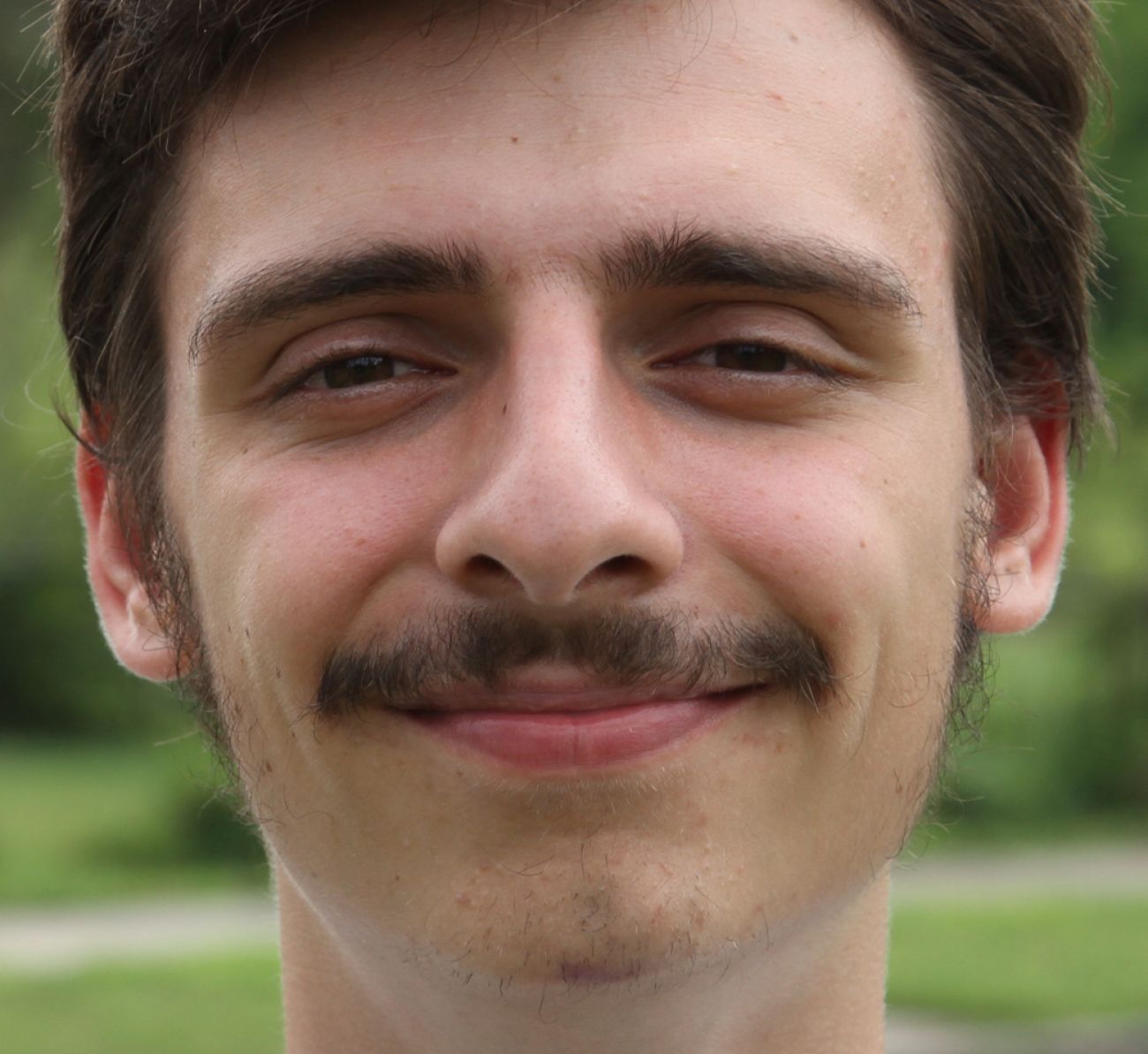 Big utility companies, like DTE Energy, clearly recognize the enormous potential of solar and that’s why they want to control it, instead of letting communities harmed by high costs, pollution and poor service generate their own power.

A recent guest column by a DTE-backed group cynically named “Michigan Energy Promise” spreads misinformation regarding solar energy. Behind the distortions and scare tactics is a hidden agenda to control this emerging market so big utility companies can maximize profits at the expense of ratepayers.

Who is Michigan Energy Promise?

Michigan Energy Promise is the latest incarnation of DTE dark money group Michigan Energy First, according to the Michigan Department of Licensing and Regulatory Affairs. DTE officials Renze Hoeksema, vice president of corporate and government affairs, and Theresa Uzenski, manager of regulatory strategy and accounting, are officers of the group. Well-known campaign finance attorney Eric Doster, who has created many other dark money groups, is secretary. The organization has deep pockets, taking in $15 million in contributions in 2017, according to public tax forms.

From unjust rate hikes to outright assaults on community solar, which is the best opportunity for low-income communities to benefit from clean energy, DTE has shown its true agenda: absolute and unchallenged control of Michigan’s energy market.

DTE also wants to distract consumers from the fact that Michigan has the highest electricity costs in the Midwest with some of the worst utility performance, according to independent experts. In response, thousands of Michigan residents have made decisions to invest in clean, renewable energy to help lower their high electricity costs, promote cleaner air and water and reduce dangerous pollution. Unfortunately, DTE’s policies, practices and lobbying are keeping it out of the hands of low-income people who need it most.

That’s why it’s so sad to see DTE Energy attempt to pit different groups against each other to advance their cynical agenda by falsely claiming that users of rooftop solar are subsidized by the poor.

Solar panels generate the most electricity when the sun shines the brightest, which happens to be the time of day when businesses and residents draw the most energy from the grid and costs are highest. So again, solar power helps mitigate these expensive energy peaks, bringing down costs for everyone. Plus, it is much more affordable to get energy from a neighbor with rooftop solar than a natural gas or coal plant miles away.

DTE’s energy plan should alarm ratepayers across Michigan. It would:

One only needs to look at the army of lobbyists DTE uses to maintain its stranglehold and beat back any effort for energy independence to know what Michigan ratepayers are up against.

Soulardarity is among a number of grassroots organizations that have been active at the public service commission advocating on behalf of low-income communities against the rate hike being proposed by DTE Energy that would increase energy costs for those communities and make rooftop solar unaffordable for Michigan families.