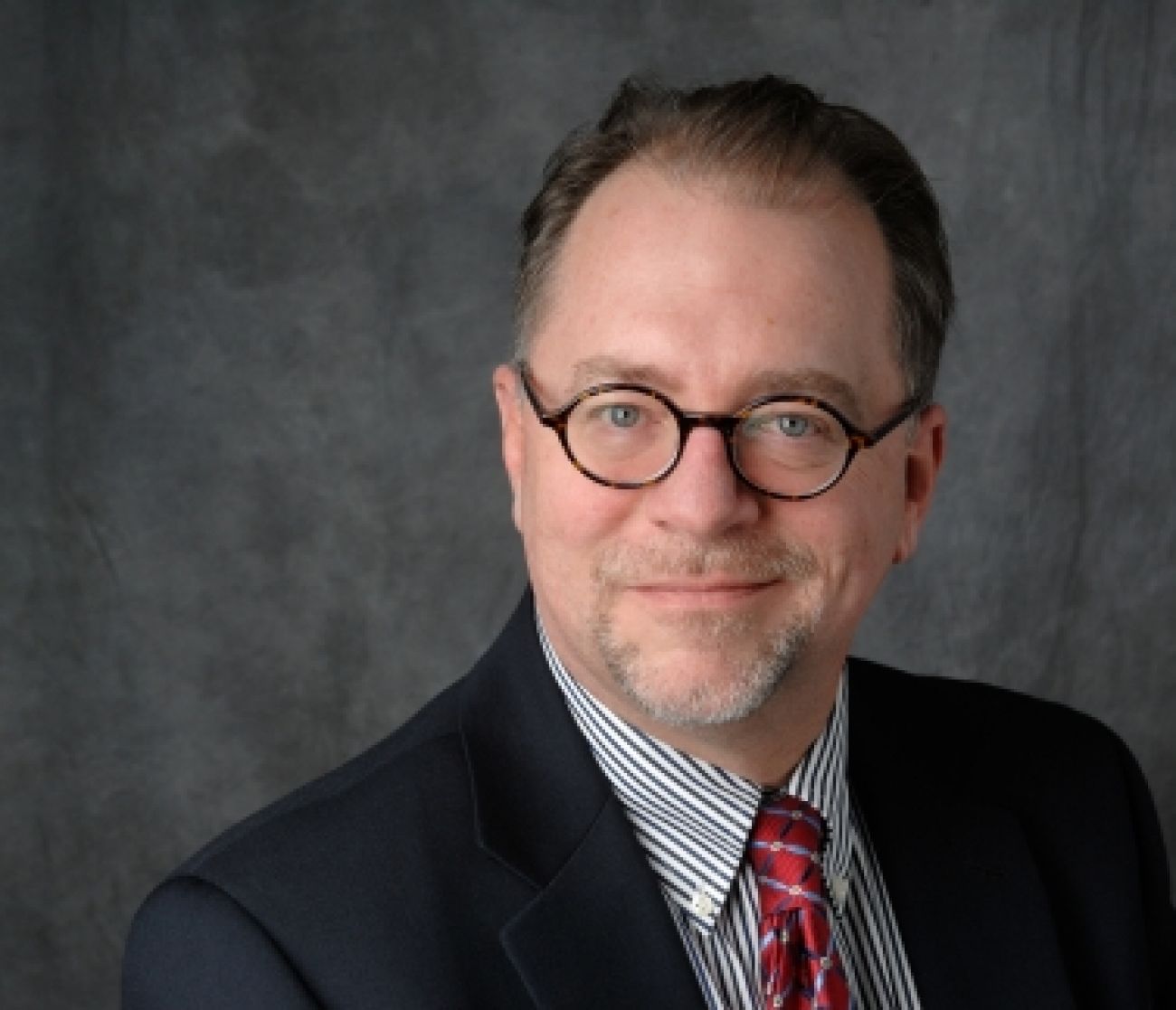 Why is it that every time I chat with a charter school cheerleader and issues of policy (such as privatization, school choice, competition, school closings, vouchers, teacher tenure, funding, regulations, testing) come up, they are unable to muster a defense of those policies?

Instead, they respond with something like, “We probably agree on more than we disagree. Let’s take the snobbery out of our discourse. I doubt combativeness does much to help conversation, let alone students.”

Kind of reminds me of conservatives who attacked President Obama for eight years in the most brutal ways, who are now demanding “civility” from liberals.

No. Just no. Public school advocates and charter school boosters don’t agree more than they disagree. We disagree completely on many issues of prime importance. And public school supporters know that many of the problems in the schools, while they may not have all been caused by charters, have been made a whole lot worse by them – and the reform movement leaders who are profiting from charter schools.

The most recent charter school booster I spoke to asked me, “So, what’s your solution? It’s obvious you’re not interested in seeking solutions with me, so just tell me.”

Let’s adequately fund all of our schools, and make sure that the school in the inner city is as clean, safe and well-equipped as the one in the wealthiest suburbs.

Let’s stop allowing uncertified, unqualified edu-tourists from groups like Teach for America to be handed the responsibility of educating our children in urban and rural schools, and insist all kids be taught by dedicated, committed professionals, with the appropriate coursework, licenses and certifications.

Let’s demand that all schools offer a rich, engaging curriculum, including music, art and physical education, and let’s stop referring to these subjects as “extras” or “specials” – our children don’t see them as “extras.” For some kids, these are the things that make school worth going to.

Let’s guarantee that every publicly-funded school is held to the same standards, regulations and expectations, that all such schools are required to admit any child who wishes to attend, that “lotteries” and other similar methods of artificially “managing” student enrollment are eliminated, and that every child has access to a high quality public school, regardless of geography or socio-economic status.

Let’s stop trying to fund two parallel, “separate but equal” school systems, and put a moratorium on the creation of new charter schools until all publicly funded schools are “competing” on level playing fields.

And let’s return control for our public schools to where it belongs: elected school boards made up of concerned citizens from the communities in which their schools are located.