Opinion | Criminal justice reform is the right thing to do, for all of Michigan

Guest Commentary
Opinion | Criminal justice reform is the right thing to do, for all of Michigan 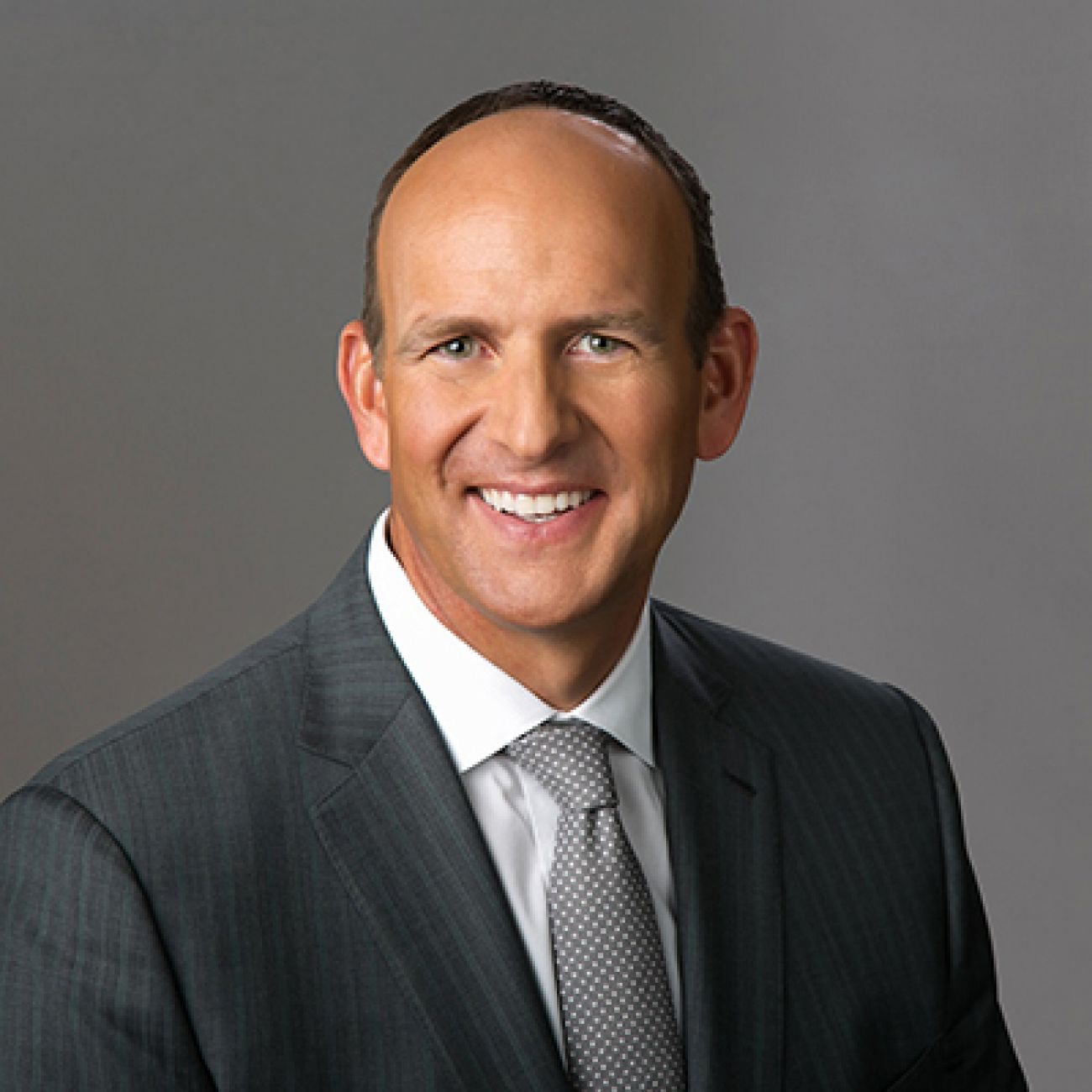 More than a decade ago law enforcement leaders supported smart criminal justice reform because they recognized that over-incarceration would not make Michigan safer. Despite these improvements, Michigan still incarcerates more people, keeps inmates longer and spends significantly more money on corrections than our neighboring Midwest states.

One out of every five taxpayer dollars goes toward corrections – a proportion of Michigan’s general fund budget nearly twice that of the next highest spending state.

But Michigan’s violent crime rate remains among the highest in our region, and there is mounting evidence that overuse of prisons does not deter or decrease criminal behavior. In fact, it instead exacts an enormous toll on families and communities and creates even greater threats to public safety.

The West Michigan Policy Forum has continued to focus on criminal justice reforms and lawmakers in Lansing have previously approved several measures to enhance public safety and prioritize rehabilitation plans for inmates.

And our state is making progress. Recent Michigan Department of Corrections data show a dramatic drop in the percent of parolees who return to prison within three years of release — to 28.1 percent now, versus 45.7 percent 20 years ago.  Now is the time to build on this momentum.

We urge the Michigan Legislature to pass a bipartisan package of bills, led by House Law and Justice Chairman Rep. Klint Kesto and House Health Policy Chairman Rep. Hank Vaupel, aimed at making our system smart on crime and soft on taxpayers.

We believe this effort deserves the public’s support. These are common-sense measures built on the foundations of the House task force assembled by Speaker Tom Leonard that can make our corrections system more efficient, improve mental health treatment and remove barriers to employment for people returning to our communities.

The House recently moved these reforms forward by passing legislation seeking to end lengthy backlogs, sometimes longer than the potential sentence itself, for psychiatric evaluations to determine whether an individual is competent to stand trial or ready to be released. The House also overwhelmingly passed legislation so that medically frail inmates, who pose no risk to the public, could be transferred to lower-cost nursing facilities.

Michigan keeps inmates in prison an average of 50 percent longer than the national average. Bills also under consideration would ensure objective risk factors are considered in keeping inmates beyond their minimum sentence.

The legislature should send each of these reforms to Governor Snyder for approval.

While there has been discussion of business support of reform to fill jobs, the need for reform is much bigger than any economic impact. To ensure safety, we must keep those who need to be restrained in prison.

However, more than 80 percent of Michigan inmates, or more than 32,000 of the current prison population, will be released and re-enter our local communities. For those who have broken the law and have faced appropriate accountability, we have a moral responsibility to create real opportunity for them. We should help them find confidence and meaningful work to support themselves and their families, rebuild lives, and contribute to the well being of our community.

Laws and policies that were enacted long ago with the understandable intent to make Michigan residents safer by being “tough on crime” have had the unintended consequence of being “tough on taxpayers.” But even worse, these policies have been devastating for individuals, families and communities as those who have served their time begin to assimilate back into society and try to find a productive pathway forward.

The bipartisan bills in the Legislature promise to make Michigan’s criminal justice system more effective. This will not only be good for employers looking for workers and better for taxpayers paying the bills but, more importantly, they will make our communities safer and better which is the right thing to do for all of us.