Opinion | Dana Nessel: Line 5 must close to protect all of Michigan

Guest Commentary
Opinion | Dana Nessel: Line 5 must close to protect all of Michigan 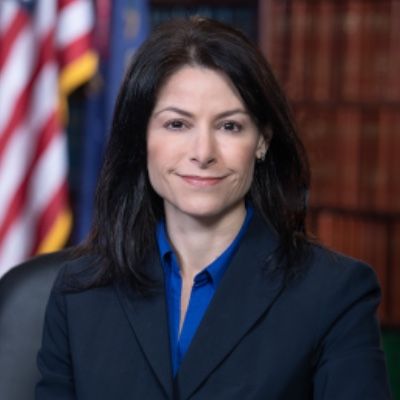 The scare tactics surrounding my office’s lawsuit to decommission Line 5 have whipped people into a frenzy of misinformation and concern.

Let’s get one thing straight: We specifically asked the court to shut down and decommission Line 5 as soon as possible only after a reasonable notice period to allow orderly adjustments by those who are affected.

Let me repeat that last phrase, as it is being lost in a cloud of political rhetoric: we are asking the court to order a shutdown and decommission of Line 5 only AFTER a reasonable notice period to allow orderly adjustments by affected parties.

That means residents of the Upper Peninsula, who likely get a majority of their propane via Line 5, are not being ignored, neglected, or frozen out of the process – literally or figuratively. In fact, Gov. Gretchen Whitmer established an Upper Peninsula Energy Task Force specifically to find alternative ways to provide energy to our residents.

We have come to rely on Line 5 for certain products it carries despite the fact that it presents an extraordinary, unreasonable threat to the public because of the very real risk of further anchor strikes, along with the inherent risks of pipeline operations. We lucked out when an April 2018 anchor dragged across and only damaged Line 5. Had the anchor ruptured Line 5, we would have experienced irreparable devastation to our environment and shut down the propane supply to many in the U.P. with no notice.

Our dependency on Line 5 should have been addressed years ago with contingency plans and a replacement system that could be put in place immediately to serve the U.P. without disruption. But that’s not the case. So what should have been done years ago must be done now – because whether or not the court orders Line 5 to be decommissioned, we absolutely must prepare for the eventuality that Line 5 will no longer be able to serve the U.P.

Naturally, residents are concerned. They’ve been led to believe they won’t have propane to heat their homes or, if propane is available, prices will skyrocket.

Neither is true. First, let me repeat what we asked the court to do: issue an order to shut down and decommission Line 5 as soon as possible after a reasonable notice period to allow orderly adjustments by those who are affected. Nothing happens until there is a reasonable and responsible plan to ensure access to energy.

Second, multiple independent studies show that the net price increase per gallon of propane should Line 5 shut down would be 5–11 cents, based on an average price of about $2 per gallon. That assumes, of course, there is advanced notice of a shutdown (versus a rupture) to allow time to arrange alternative supply, likely by truck or possibly rail. With an average household consumption of 120 gallons per month, the expected increase is anywhere from $6 to $13.20/month – roughly the price of one or two pasties from Lehto’s in St. Ignace.

My office has already been taking aggressive action to reduce the overall energy burden for Michigan residents – saving customers more than $306 million by helping reduce rate increase requests so far this year. That includes an $8 million rate reduction for electric residential customers in Upper Peninsula Power Co.’s service area. In addition, we worked hard to redirect a corporate tax rate windfall for utilities so that it flows back to customers. Finally, we actively worked with Consumers Energy and continue to work with DTE on their integrated resource plans to increase the availability of renewable energy and reduce the reliance on fossil fuel.

We are also working on increasing help for low-income customers, including working with the Michigan Public Service Commission to find ways to increase funding for Michigan’s energy assistance programs.

While we argue our case in court, we will be working in tandem with the governor’s office, her UP Energy Task Force and the Michigan Public Service Commission to ensure alternatives are in place. No one is abandoning the Upper Peninsula. In fact, we are doing everything we can to maintain the quality of life unique to U.P. residents.

The debate over Line 5 has been raging for years. We cannot prevent accidental or emergency anchor deployments in one of the busiest shipping channels in the Great Lakes – and it only takes one such incident to cause an environmental and economic catastrophe that will outlive all of us. That is a risk no one should be willing to take. 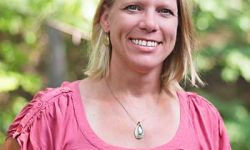 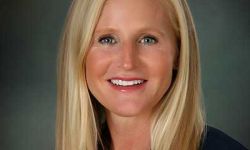 Opinion | Bridge Michigan was wrong about the Grosse Pointes and me 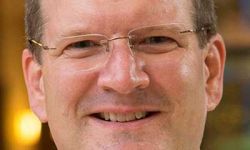