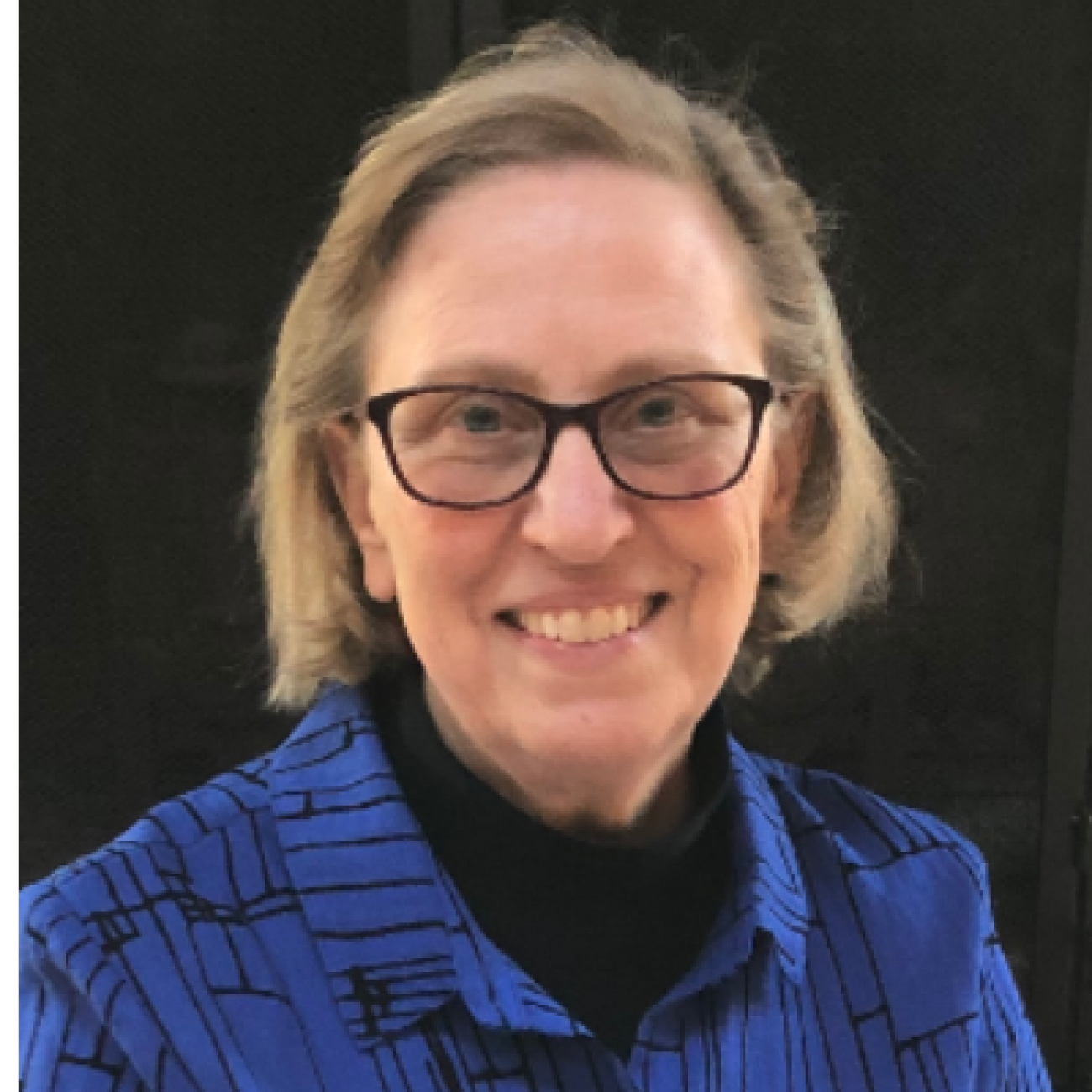 It’s back-to-school time and this is the first year Michigan’s Read by Grade Three law will take effect for our state's third-graders. It’s estimated that between 2 percent and 5 percent of them are in danger of being retained if they fail to meet the required reading score on the third grade M-STEP.
Three years ago, I testified before the Michigan Senate education committee to oppose this proposed law because it didn't align with research on second language acquisition or retention. After seeing the law in action for nearly three years (in preparation for this year’s implementation), I still oppose it.
What’s wrong with Michigan spending significant sums of money to improve early elementary students' reading? Nothing in general, but a lot in particular. I welcome the focus on early literacy, but I did — and still do — think the spending priorities are misplaced.

The law identifies students reading below grade level early and gives them support. That’s the good part. The bad part is that it also requires additional assessments and mountains of paperwork to establish facts teachers already know.

In addition, what's especially concerning about the Read by Grade Three law for English language learners (ELLs) is that it perpetuates the view that achieving English language proficiency, and thus grade-level reading ability, is easily done in a few years.

It’s not. Widely-accepted research says it can take from five to seven years. The law gives students in an ELL program for less than three years a good cause retention exemption, but still it encourages damaging deficit views of ELLs.

As a teacher of English as a second language, I attended many data meetings to plan “interventions” for young ELLs singled out by the Read by Grade Three law. I was asked to define the “deficiency” for these ELLs but there was nothing wrong with these students. They were simply still learning English. The Read by Grade Three law asks teachers to "remediate" ELLs’ normal progress toward proficiency. It's a law with good intentions, but grounded in a misconception. That's not a good law.

Another reason I feel the money supporting the Read by Grade Three law is not being used wisely is because it doesn’t seem to be having any impact on third grade reading. Results for 2019 aren’t available yet to the public but according to Mi School Data, the median scale score for the state's third-graders on the reading M-STEP has gone down from 2015 to 2018. The median scale scores for all disaggregated groups have also declined.

North Carolina passed a similar third-grade reading law in 2012, four years before Michigan. A recent research study by North Carolina State University showed the state had spent $150 million for underwhelming results. Officials there said the state was “going backward” and “treading water.” So far, it's the same story in Michigan.

So how can we boost literacy for Michigan’s young students? Recently a Bridge Magazine focus group of 32 teachers from all over Michigan addressed this very question. One suggestion that came up often in the online discussions was the need to reduce class size. The teachers’ observations are backed up by hard evidence.

According to the National Center for Education Statistics, Michigan ranked 43rd in student-teacher ratio in 2014. Even worse, Michigan ranked 47th in 2011 for average class size for elementary self-contained classes, the critical time and place for developing literacy.

The majority of states also have some sort of class size policy that places a limit on the number of students in a single general education classroom. Michigan is one of only 15 states without one. Compared to other states, this is one reading “intervention” we haven’t tried.

It doesn’t need to be across the board, either. Most studies show the greatest positive effects come from reducing class sizes in the lower elementary grades, an area where there isn’t a critical shortage of teachers in Michigan.

Let’s scrap the ineffective retention and excessive assessment that’s part of the Read by Grade Three law. Instead, let's put our money where it can do the most lasting good for all students — in reducing class size in the early elementary grades. Many other states already acknowledge a well-trained teacher with a manageable number of students is the best way to improve literacy rates.

Michigan needs to do so, too. 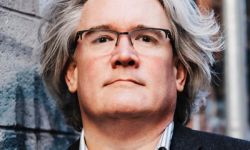 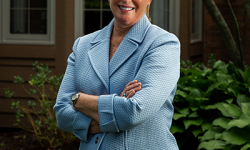