Last year, I spoke what I thought was the truth about Dr. Abdul El-Sayed: He can’t become governor of Michigan because its voters won’t elect a Muslim.

I’ve regretted it ever since.

Here’s the backstory. It was the morning of a primary election last August. I was working the polls at Wayne County Community College District in Detroit as a volunteer for another political candidate. As often is the case on voting day in Detroit, things went wrong. Machines  malfunctioned. TV news crews descended to document the mini crisis. 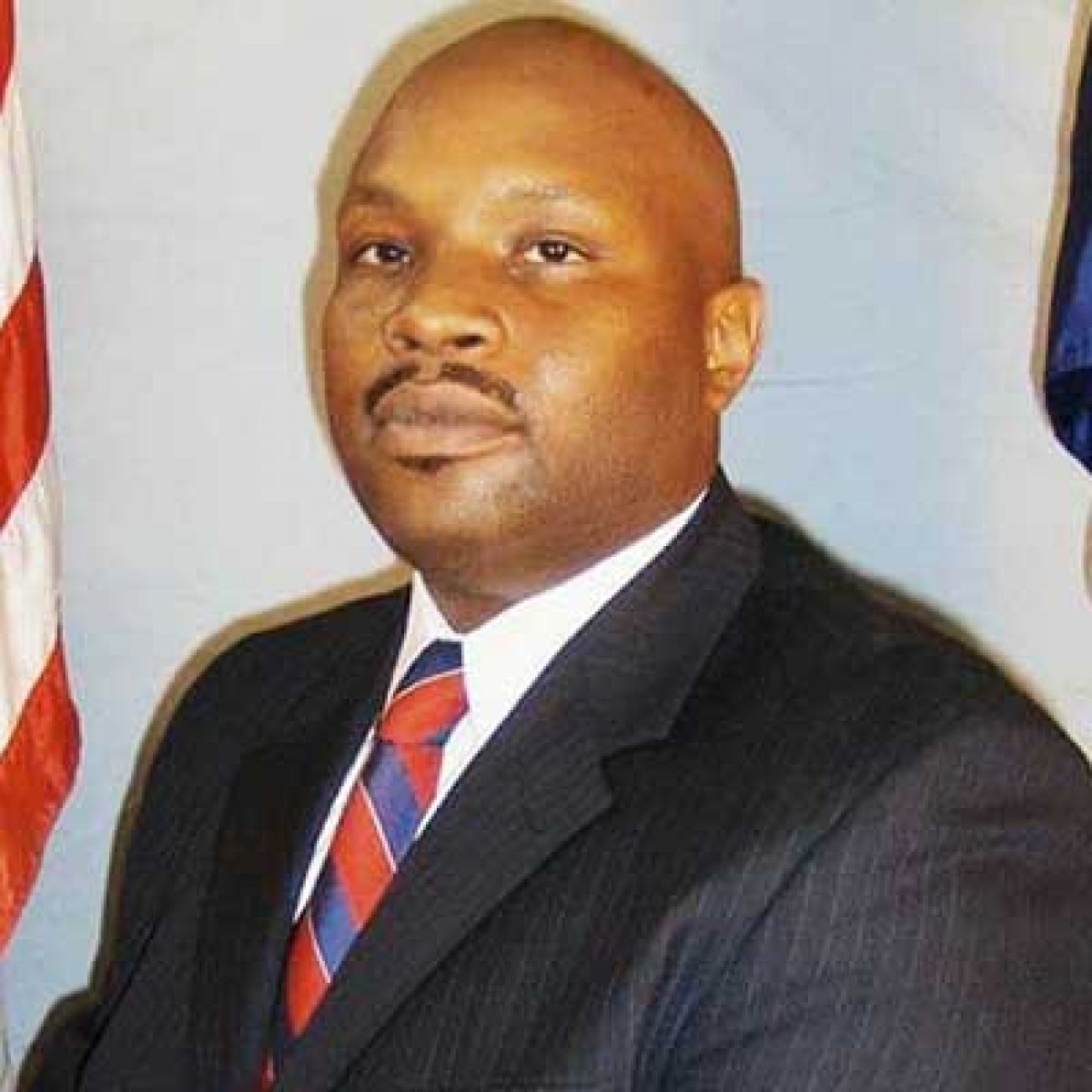 For whatever reason, the media asked my opinion of the election. I gave it to them, saying El-Sayed, the City of Detroit’s former health director, may be ready to be governor, but Michigan isn’t ready for him.

“Even the Democratic establishment I don't think is ready to push an Islamic candidate in a state like Michigan” I told the Associated Press. “Islamophobia is strong in America right now.”

I had met El-Sayed a few weeks before at a United Auto Workers event at Belle Isle in Detroit when he approached me at the polling place in Detroit. A reporter trailed behind him.

“Assalamu Alaikum,” I said to El-Sayed (which means “peace be upon you.”)

“Walaikum Assalam,” he replied (“peace be upon you, too.”)

El-Sayed made his pitch. He said I should reconsider my allegiance and volunteer for his campaign. I asked, “Why are you a better candidate?” And he gave an impressive, studious response.

I paused for a moment. I tried to find the most politically correct way to say what I thought.

“Abdul you’re a really great guy, but there will be plenty people throughout this very ‘red’ state that are going to hold your Islamic/Arabic background against you,” I told him.

“You’re overqualified. You’re  a great speaker, and you’re handsome, but unfortunately we have a lot of work to do as it relates to educating our conservative/traditional counterparts about the true peaceful Islam: the loving and nurturing face of Islam.”

Cultural bias is unfortunate. But it’s real, I said. El-Sayed is running in a state dominated by those who view Fox News as canonical law. To say he’s fighting an uphill battle in the gubernatorial race is an understatement.

El-Sayed was visibly upset. He vowed to prove me wrong, and bid me farewell before making the rounds with other volunteers and voters. As he walked away, a reporter from AP asked about my encounter.

Hoping I hadn’t just made a rising political star angry, I told the reporter that Democrats “can’t afford to gamble this election away.” Republicans have a monster candidate in Attorney General Bill Schuette who has been practically groomed for this moment. And it wouldn’t be wise to test the tolerance of northern and western Michigan voters now.

The reporter took notes, asked my name, and moved along.

Almost immediately, I felt regretful. I had come to the polls with friends of different races and religions from myself. We as a state can do better.

And it began to sink in to me how important El-Sayed’s campaign is to Arab and Muslim Americans across the country. Political strategy is one thing, but during his campaign, El-Sayed will shake hands with and meet Michiganders who have never met a Muslim.

There is no better ambassador to knock down stereotypes and prejudices against Muslims than him. Win lose or draw, he is a winner, and Michigan already is better off because of his campaign.