Guest Commentary
Opinion | This election cycle, protecting democracy is on the ballot

Despite the ongoing attacks on our democracy, Michiganders come together across race and place to make our voices heard each election cycle. Just like in 2020 and before, bad-faith actors are trying to attack the very foundation of our democracy — our freedom to choose our leaders in free and fair elections. 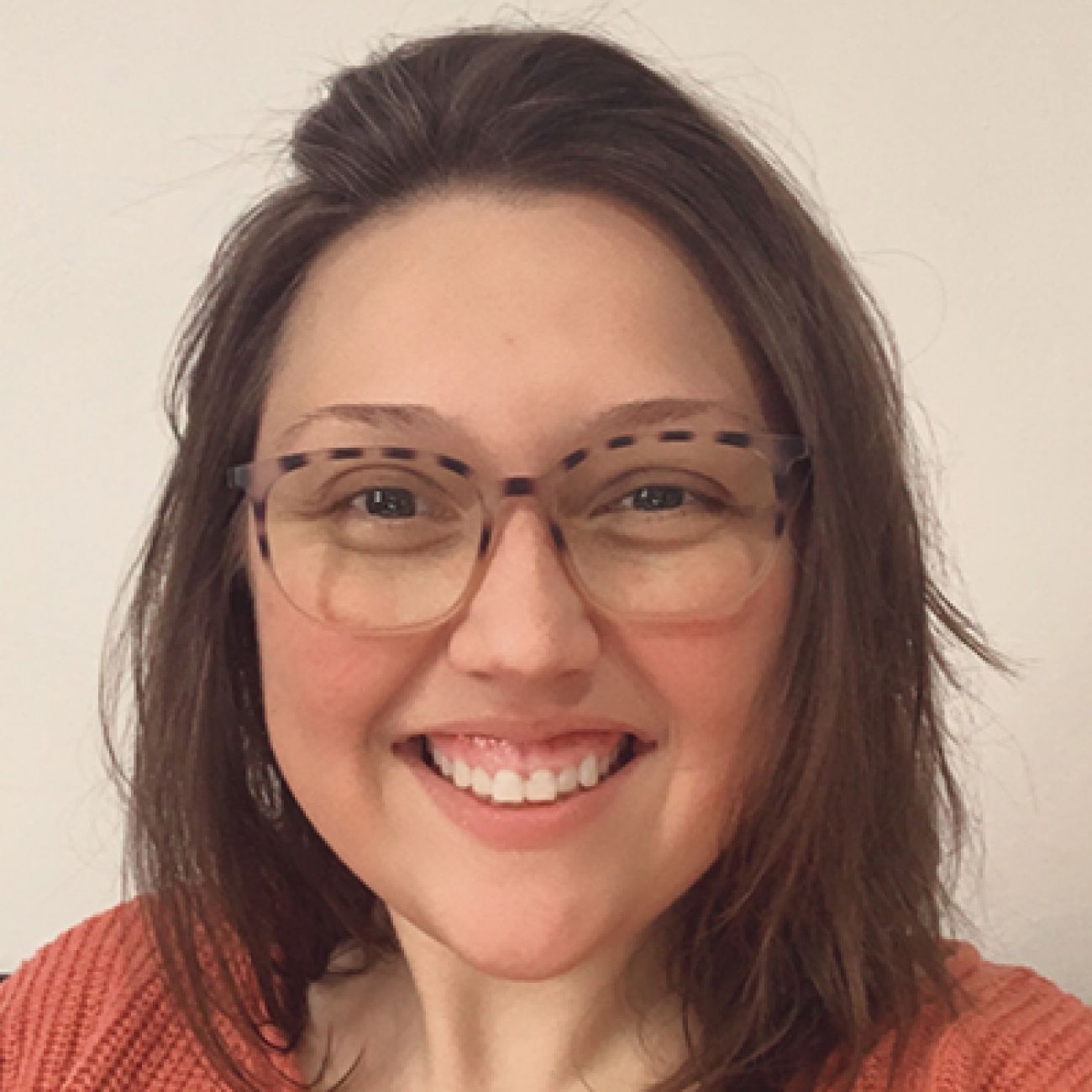 Shannon Abbott is outreach and engagement organizer for Common Cause Michigan.

Here in Michigan, we’ve seen election deniers running for office up and down the ballot and an attorney general candidate currently under investigation for allegedly tampering with ballot machines. We are faced with partisans who know they can’t win on their own ideas or by playing by the rules. Instead, they attempt to cheat at the ballot box and invalidate the will of the people.

One thing is abundantly clear — we have not seen the last of these attacks.  but just as we did in 2020, we will once again unite across party lines and make sure every voter can make their voice heard.

But this November, we can and must stop the madness.

Earlier this year, Michiganders were successfully able to get Proposal 2, or “Promote the Vote 2022,” on the ballot.

If passed, this proposal would mean constitutionally protected and expanded equal access at the ballot, a right all Michiganders deserve.

Even better, Prop 2 is one that was built through a bipartisan, multicultural, and multigenerational coalition. It is a common sense proposal that represents solidarity toward voting rights reform. It will protect our voting rights and make our elections more secure and keep politicians from meddling against the will of the people.

By amending the Constitution, the proposal would recognize the fundamental right to vote without harassing conduct; provide voters the right to verify identity with photo ID or signed statement; require state-funded absentee-ballot drop boxes, and postage for absentee applications and ballots; ensure that only election officials may conduct post-election audits; and require nine days of early in-person voting.

And for those fighting for our freedoms overseas whose voices deserve to be heard? Prop 2 would give overseas military personnel the time needed to get their ballots back and counted, allowing them to have a say in the democracy they’re putting their lives on the line for.

Since hundreds of thousands of Michiganders have gotten this initiative on the ballot, critics of Prop 2 have raised concerns about election security. However, the measure would actually provide greater election security for voters and election workers alike. Since the 2020 election, we have seen an onslaught of stories about extremists harassing and intimidating voters and election workers. There have been numerous reports of mysterious actors unlawfully demanding local clerks surrender official voting equipment, too.

In fact, this criticism hides behind our opposition’s real intentions: to dangerously and shamelessly undermine our democratic system of free and fair elections and the peaceful transfer of power. These special interests and partisan bad actors aren’t interested in listening to the people, they want to manipulate our elections for their own political gain.

As Michiganders, if we want our individual voices to be heard and protected at the ballot box, constitutionalizing and expanding voting rights through Promote the Vote 2022 is exactly how we do that.

The time to ensure our elections are safe, secure, and free for everyone, regardless of political party, is now. Democracy is on the line and passing Prop 2 on the ballot this election season would be a huge step toward keeping it protected.