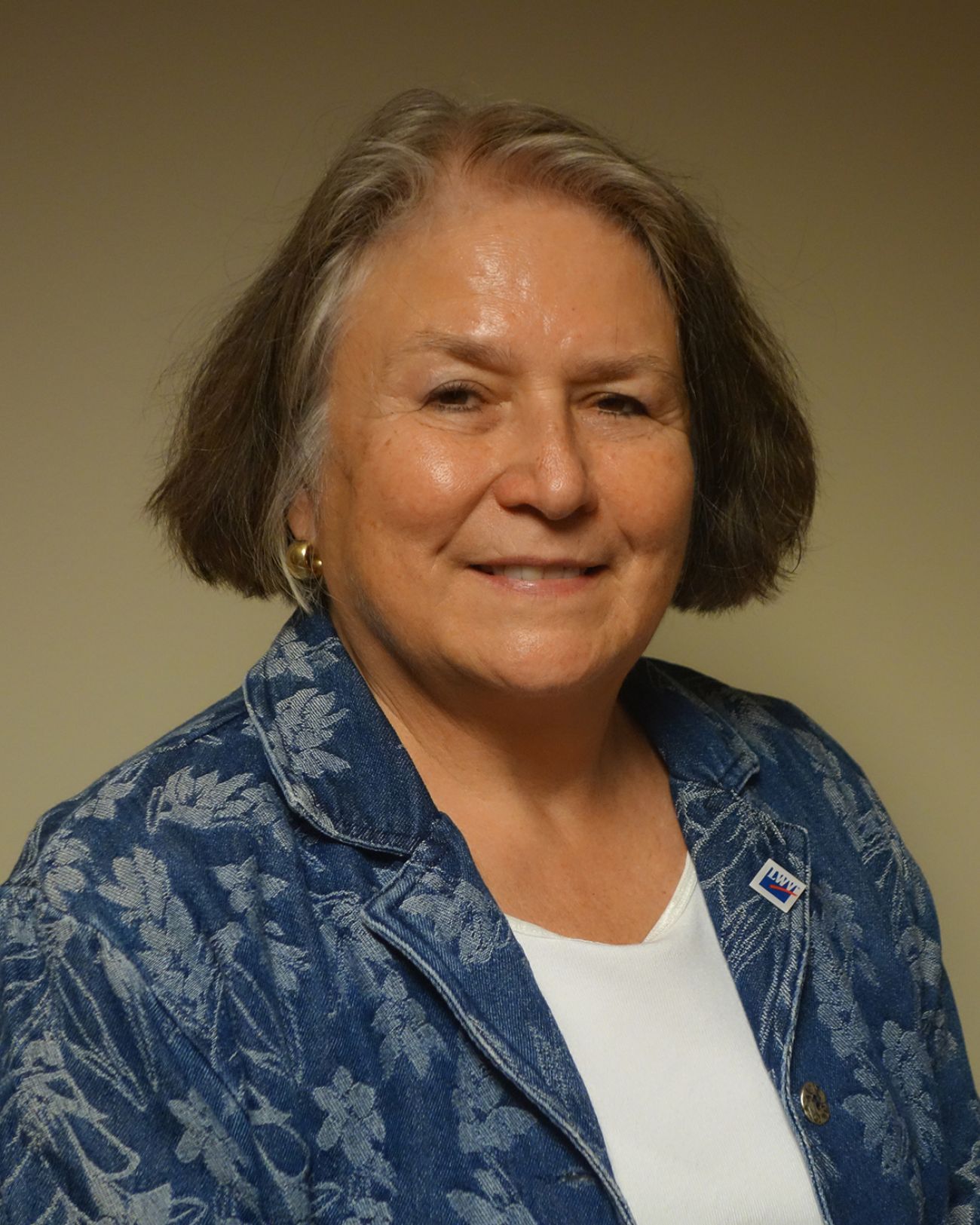 Michigan voters in 2018 overwhelmingly passed Proposal 3, which expanded voting rights and increased access to the ballot including removing barriers to absentee voting, allowing every registered voter to vote an absentee ballot if they choose.

Now we need leaders to enforce the law and make sure the will of the people is respected and carried out.

The Michigan League of Women Voters recently filed a lawsuit against the Secretary of State to make sure what voters approved in 2018 is enforced.

The stakes are high: Non-enforcement of the law could easily cause the disenfranchisement of tens of thousands of Michigan voters.

The Michigan League of Women Voters was a major force in advocating for Proposal 3. We believe our election laws must be strictly enforced to ensure fair access to voting, especially during a global pandemic when many people will understandably choose to vote by mail rather than go to the polls. Michigan should join 11 other states that count absentee ballots postmarked by Election Day; these states have already demonstrated it can work.

Without consistent enforcement of Proposal 3, unconstitutional barriers continue to hamper participation in the democratic process.

The League of Women Voters in Michigan has a long history of advancing all voters right to participate in our democracy. We have been the lead plaintiff on several important voting rights lawsuits, including a 2017 case against the state of Michigan to end unfair gerrymandering in the state. In 2018, we worked with the American Civil Liberties Union and the Michigan State Conference of the NAACP to launch the Promote the Vote ballot proposal campaign for Proposal 3, which reduced barriers to voting for working families.

Along with the help of other groups, we successfully collected more than 315,600 signatures on petitions that allowed for the constitutional amendments that expanded absentee voting rights.

The League also advocates for and supports reforms in lobbying and campaign finance, among many others. We were also a fierce supporter of People Powered Fair Maps which is the Independent Citizens Redistricting Commission for years and is Proposal 2 in 2018, a constitutional amendment establishing an impartial commission of voters who will be charged with creating new district maps for state and congressional offices that cannot favor one party or candidate.

Proposal 3 needs to be implemented and enacted the way it was written, and the way voters approved it. This will ensure every Michigan voter has an equal chance to make their voice heard on Election Day and make sure the will of the people is carried out.