Opinion | Everyone – not just drivers – should pay for Michigan roads 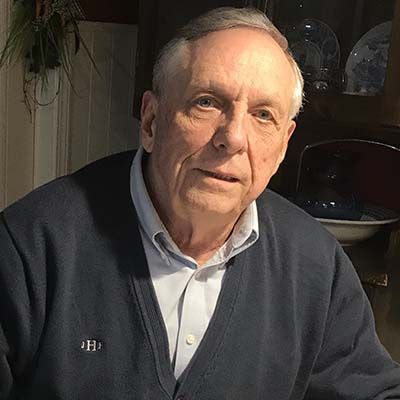 The debate about how to finance the restoration of good roads and safe bridges has gone on for an interminable time. The problem seems to be captured by former U.S. Senator Bob Dole’s rule of public financing. “Don’t tax you; don’t tax me; tax that guy behind the tree.”

The public discourse seemingly has focused on finding a third party to bail Michigan out of a serious problem that is widely agreed upon. This proposal recognizes that infrastructure rehabilitation is a problem that belongs to all of us. A broad-based surtax with a low rate may be the least unpalatable solution.

The Michigan Consensus Policy Project (Ken Sikkema, Bob Emerson, Paul Hillegonds, John Cherry), in response to that finding, recommends raising the fuel tax by five cents per year for nine years, predicting it would raise nearly $2.5 billion. The underlying rationale seems to be that users should pay for road restoration.

The difficulty with depending on a fuel tax surcharge is the revolution in personal transportation vehicles. Hybrids and all electric vehicles are rapidly increasing their share of the fleet. General Motors is undergoing fundamental change by abandoning 20th-century technology. The traditional gas tax still generates substantial revenues, but the future revenue outlook is uncertain bordering on dismal.

A surtax of 4 percent on each of the revenue sources cited above would generate slightly more than $480 million annually. Allowed to continue for five years, the Infrastructure Rehabilitation Fund would provide $2.4 billion. This revenue stream would be in addition to current financing for infrastructure projects enabling Michigan to recover from past neglect.

The first law of economics is “There is no such thing as a free lunch.” A broad based surcharge of temporary duration is a reasonable alternative to expecting the tooth fairy to solve our problem.