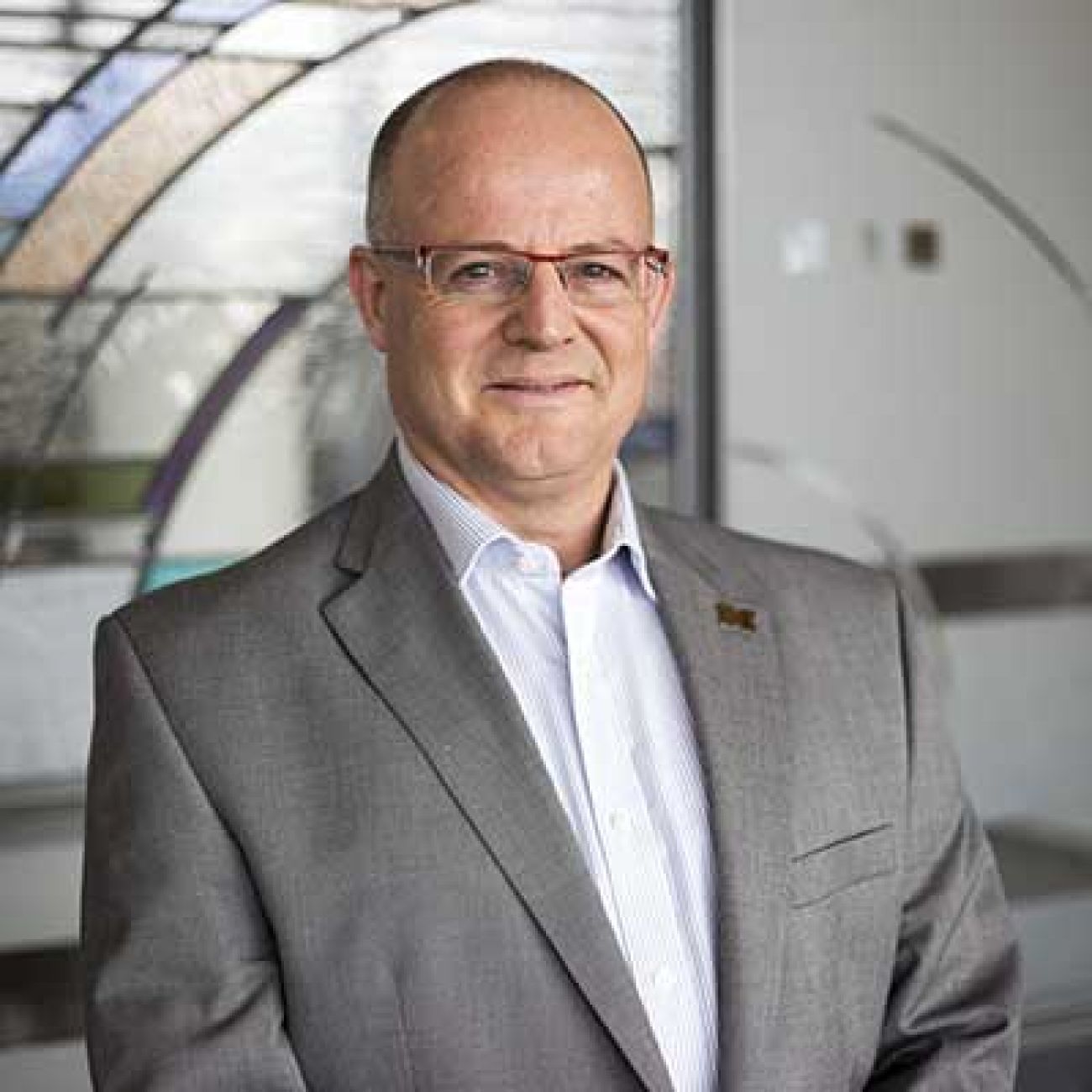 Students in Detroit still can’t get a drink from a water fountain. It’s been two weeks since the superintendent turned the taps off due to copper and lead contamination.

Another day, another failure of basic infrastructure. And another socio-economically disadvantaged and vulnerable population failed by government.

While the blame game has just started on whether the water utility or the supply lines to the schools are at fault, the core problem is that the way we are financing public infrastructure is stuck in the 20th century.

It’s time to start thinking outside the box of traditional bonds  and consider the much broader suite of options available under 21st century private financing mechanisms. We’re exploring this at the Center for Smart Infrastructure Finance at the University of Michigan, and it would behoove government entities like Detroit Public Schools to do the same.

For Detroit in 1994, the traditional property tax funding model was shifted to state taxes, with funding tied to enrollment. The district has to service 97 schools, in various states of disrepair, and enrollment has been dropping.

This year the district has $5 million available for school maintenance. It needs 100 times that. This summer, it released a report that listed $500 million in repair needs. Fixing the plumbing alone would cost nearly $30 million.

Theoretically, municipal bonds could be issued. If only the district weren’t all but bankrupt, save for an accounting maneuver in 2016 that allowed it to ‘shed its debt’ in a shell company. And as of 2017, existing Detroit City School District bond refinancing was downgraded—made more expensive—even with the state’s aid to help service the bonds.

Despite the accounting changes and business restructuring, this is not a sustainable model.

Not for Detroit schools or other social infrastructure. Public finance continues to kick the can down the road. Disruptive solutions lie in data-driven financing and business models which have taken hold in other sectors in recent years.

Securitized debt, fractional financing, and technological innovations such as digital finance and fintech render investment more agile, forward looking and decision-centric. Fintech refers to technologies that can computationally resolve inefficiencies in investment models by the use of crypto-currencies or smart contracts that execute automatically based on performance.

These concepts are applied for smart billing and leak detection in city water systems to predict water use and develop demand-driven pricing models. In the energy sector, blockchain is used for more efficient accounting of clean energy production and sales.  And in transportation, real-time use metrics are informing road financing.

Investment in infrastructure is starting to become driven by its performance.

The smart infrastructure finance models we’re exploring at U-M take advantage of today’s internet of things—ubiquitous sensors that are redefining what we know about how infrastructure is used, and, in turn, how it can be financed.

Imagine infrastructure as having two sets of values or attributes. The first is its functional use. In the case of water fountains, this is water delivery. In the case of roads, it is delivering a means of transportation. The second is the information content of the infrastructure. This could be the number of bottles filled or amount of water dispensed at a water fountain, or the traffic volume, truck weight, or surface deterioration of a road.

That data has value to third parties for various applications: An increase of water dispensed may be related to a reduction in sugary drinks, or health metrics such as obesity. Economists already use this type of model to infer insurance risk or compute lifetime earning potential. Road traffic data have value to hedge funds as a leading indicator for economic activity, which helps them make investment decisions, or can potentially predict where potholes might develop.

Detroit Public Schools could, for example, adopt the smart infrastructure finance approach of the master trust, which would bundle properties for investors and conceivably turn a profit.  The investment comes from selling data, or securitized revenue streams from smart infrastructure, into insurance, bond and derivatives markets.

Here’s how that would work: The 97 buildings of the Detroit School District are located in areas with varying property tax valuations, business activity, demographics, and educational performance. In addition, the upgrades needed to the school buildings vary widely. A typical public finance approach would be to address the greatest needs first, much like prioritizing the most vulnerable and most widely used bridges. However, from an investment risk-and-return perspective, one would never do that.

Using a Master Trust, properties can be bundled in groups, or series, of variable risk. This risk is tied to variable interest rates and credit ratings. For example, an A-rated securitized debt tranche can be issued for a series comprised of a set of buildings in areas of higher value and with lower upgrade costs. A higher-risk BB-rated tranche comprises a series requiring, for example, greater investments in upgrades or less tax revenue. Investors would buy these tranches, and the interest would be paid from millages or state aid. The district could use the investment funds to upgrade school infrastructure, including the water system. These upgrades would include sensors for monitoring use and water quality, as they are important for the impact metrics.

Over time, the measured performance data of the water upgrades and their impact metrics will start indicating trends—like correlations between water use, health metrics and student absence, or traffic volume and incidence of road fractures. The district could sell the data to third parties such as mortgage companies or property investors. Positive performance metrics are valued by the market, and will pay a premium on the investment, much like stocks increasing in value if a company does well. Resulting investor demand will result in more series being created and increasing funding will become available for upgrades.

Financial innovations like these could help close the infrastructure finance gap. I view this as an opportunity to level the playing field and rethink how we finance public infrastructure for the next generation.