To my GOP friends who woke up Wednesday with a metallic taste in their mouths and distinct sharp pain in the pit of their stomachs: that is what 40 years of electoral irrelevancy feels like – get used to it. Some of us remember what it is like to be Republicans so far in the minority that no one ever checks in to see if you are still alive. This is the path you have created for yourself. 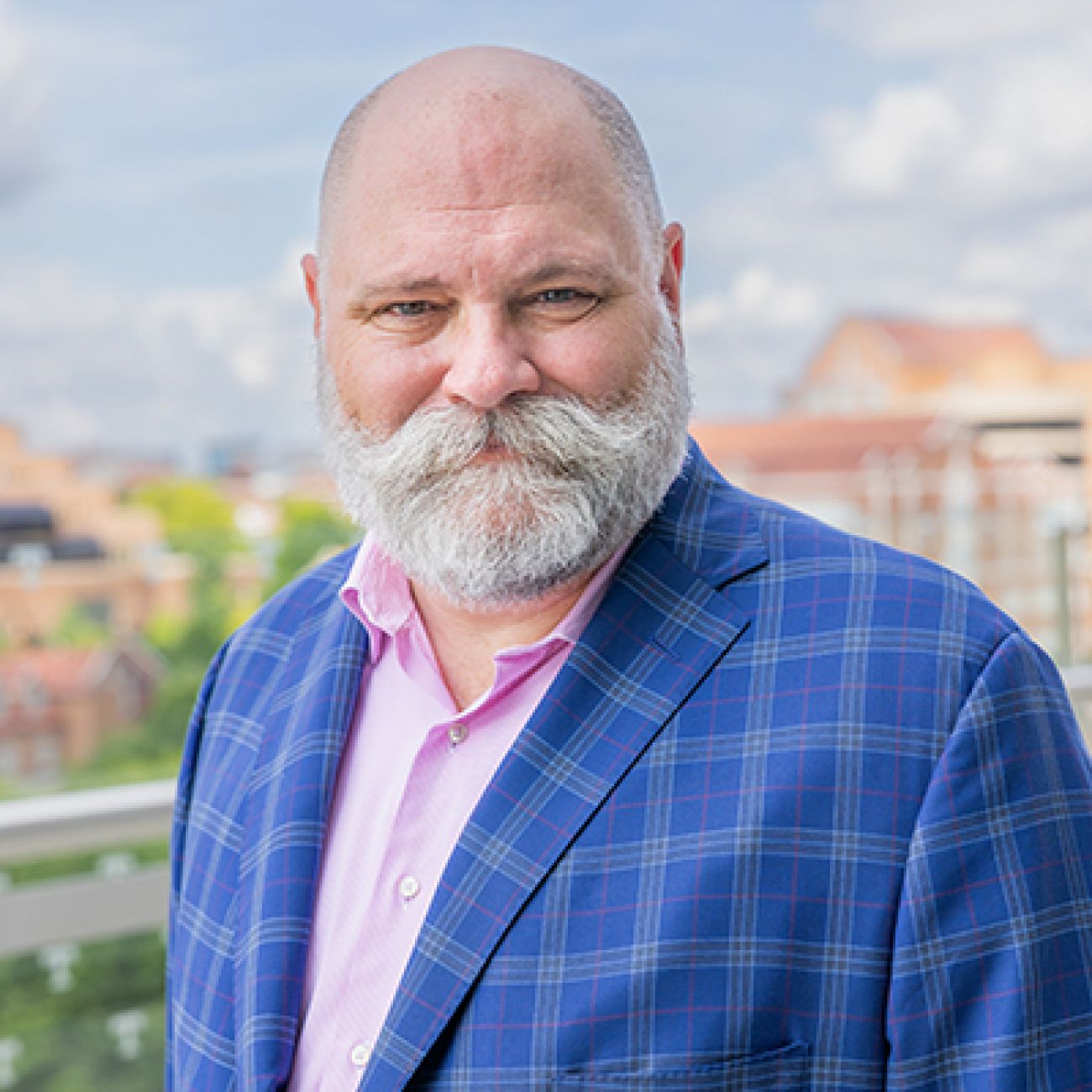 Bill Nowling is a former Michigan GOP spokesperson and long-time campaign consultant. He teaches communication at University of Tennessee, and is an advertising executive in Metro Detroit.

On the one hand, you should take pride in achieving such a feat when the prevailing winds were in your favor. That you managed to snatch defeat from the lion’s jaws of victory is going to go down in the book of historic campaign blunders for generations to marvel at. Impressive.

There are so many places to start the post-election autopsy that it is hard to decide where to dive in. So, let’s go right for the brains — Donald Trump.

When are you Republicans going to figure out Donald Trump is a millstone? He neither cares about the conservative values you hold so dear nor anyone else except how they serve his prurient desire for power. Donald Trump is the biggest liability for Republicans and Tuesday night proved it.

Everything Trump touched this campaign rotted on the vine and spread its disease to other parts of the vineyard. His bullying message of might makes right and his feeble attempts to rhetorically belittle people only ensured that the crater he created on Election Day gobbled enough other Republicans to turn 2022 into the biggest midterm election drubbing of the non-White House party in, well ever.

I know. Some of my conversative friends say they are willing to overlook the man to get the policies they want, like overturning Roe v. Wade. How did that work out?

In Michigan, antiabortion supporters got rid of a law they didn’t like and had it replaced with a voter-approved reproductive rights law they like even less. Let that sink in for a moment.

As we continue this campaign postmortem, let us move to the heart of the so-called Red Wave. Sitting in the center of this steaming mess are the hopes and dreams of ED-sufferers everywhere (no, not that ED, election denial).

Republicans made the “big lie” (that Joe Biden won the presidency fair and square) the driving issue of most every campaign. It certainly was the litmus test for nearly all contested GOP primary races this summer. Word out of Mar-a-Lago is the Denier-in-Chief is still throwing his crayons over this rebuke.

Election denial has been stock trade for Republicans up and down the country this cycle. In the end, I think there were a lot of former GOP voters who had enough of Republicans’ willingness to believe all conspiracies so long as they served their purposes. Election denial was the single-issue test for my vote this year, and it seems to be the case with a lot of other traditional Republicans.

While Trump may be the 10-ton elephant in the room, there is a bigger issue facing Republicans and any hope of a 2024 comeback is the GOP is a soulless party. What do Republicans stand for? I couldn’t tell you and neither could more than half of the voters who turned out on Tuesday.

Campaigns are about vision. This current crop of Republicans lost sight of what brought them to power in the first place: fiscal responsibility; smaller government; and a strong focus on getting things done.

In Michigan, Democrat Gov. Gretchen Whitmer stole the Republicans’ winning fiscal message to make it her own, even while vetoing or otherwise killing at least three income tax breaks passed out of a GOP-controlled Legislature. That Whitmer stole this message and made it her campaign closer — balanced budgets, no new taxes, working with Republicans — speaks to just how bereft of traditional “Republican” ideas Republicans actually are.

So, as we sew up the 2022 GOP election carcass let us list the primary cause of death as a self-inflicted wound to the body politic with blunt-force trauma from Donald Trump and abandonment of core conservative values.

Republicans will rightly want to bury this election in an unmarked grave out back, but those still standing on this side of the ground will be sure to place a headstone on it no matter where it lies. A midterm loss this monumental deserves, well, its own monument.

Perhaps Tuesday will shock this Republican corpse back to life. I hold little hope of that.

It was Martha, sister of Lazarus, who said: “But Lord, by this time there will be a stench for he has been dead four days.”

That’s kind of how I feel about the current GOP. Apparently, I am not alone.