Guest Commentary
Opinion | Gov. Whitmer, you broke your promise to our auto-injured children

For months, a group of mothers of seriously injured auto crash victims – including myself – have been begging Gov. Gretchen Whitmer for a few minutes of her time. Not as Democrats, Republicans or a high-powered special interest group, but as her constituents and fellow moms. 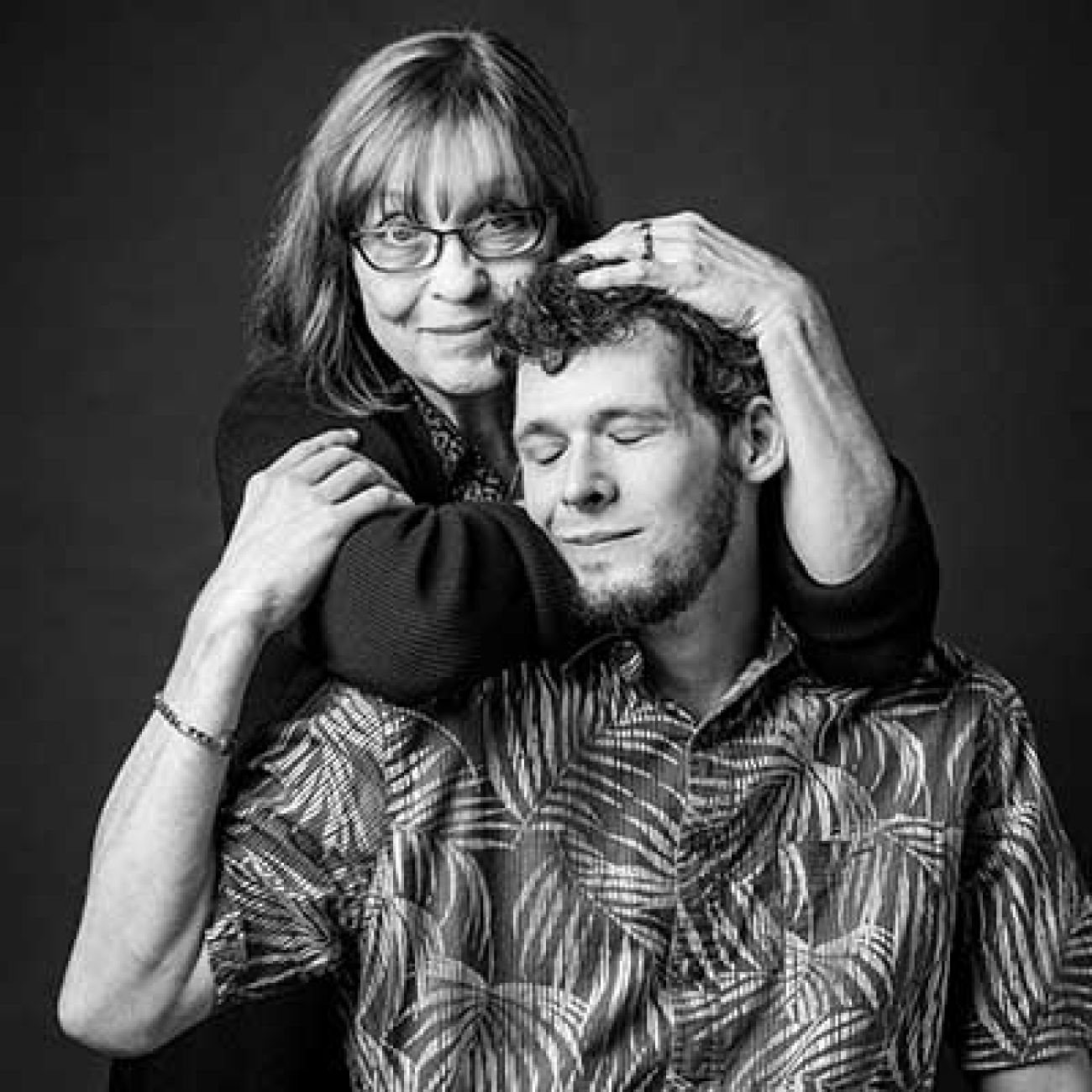 We’ve heard nothing but silence. And that silence has been so hurtful.

For years, Gov. Whitmer said she was a strong defender of auto crash victims and would stand up for the less fortunate. But in 2019, she broke her campaign promise and sold our families down the river. All for a cheap political win. Our children are paying the price.

The 45 percent cut to provider reimbursements and limits to family attendant care, passed as part of auto insurance reform, has thrown families across Michigan into disarray. Our kids are losing the caregivers who help give their lives dignity and meaning – losing those who keep them alive. We’re watching our children backslide and lose hard-won progress in real-time, and we’re heartbroken as we watch their suffering. There’s nothing we can do to fix the situation.

The pain is unbearable.

Our children are being treated like roadkill, like their lives don’t matter. They’re not some pawns in a political game. They’re people. They deserve to live full and healthy lives, and to recover to the best of their abilities, as they were promised.

I want to talk to the governor about my son, Sam. Before his catastrophic car accident in 2005, he was thriving and taking pre-med classes at Michigan State University. Then he came home on break one day and his car collided with a tree. His skull and lungs were crushed; his neck and spine broken. He was in a coma for three months and acute rehab for seven months.

The governor knows these details as she served in the Legislature with Sam’s dad, Jim Howell, just before Sam’s accident. And as Rep. Whitmer, along with the rest of the House of Representatives and Senate, she said a prayer for Sam’s survival and recovery. And now she signed a bill destined to destroy the auto no-fault that allowed his recovery and the recovery of thousands in Michigan. This was not the answer to the prayer that I envisioned.

Our no-fault auto insurance saved Sam’s life and set him on a path to the full life he leads today. He no longer needs a wheelchair, he dances, and he even graduated from college – all things that doctors predicted he wouldn’t do again.

This wouldn’t be possible without the post-acute care and services covered by our no-fault policy – care that has now been eliminated. Accident survivors with debilitating injuries like Sam’s are suddenly ending up in hospitals and nursing homes. Some are dying. This can’t be what Gov. Whitmer had in mind when she championed no-fault reforms in 2019.

The Legislature deserves a lot of blame for this crisis – for example, Senate Majority Leader Mike Shirkey and House Speaker Jason Wentworth have refused to move bills that would protect accident victims – but Gov. Whitmer shouldn’t get a pass. She could have vetoed this awful bill in 2019, so she bears some responsibility for this wretched situation. She needs to listen to us and she needs to get this right.

At the recent Mackinac Policy Conference, she spoke of her statewide listening tour and how she started those conversations off by talking about her daughters and her worries for their future. Well, governor, with all due respect: The future is looking extremely bleak for people like Sam unless there are immediate changes to the state’s reform of the auto no-fault law. Our families are desperate for your vocal, enthusiastic support. Please don’t let us down again.

Do whatever you would do to protect your own daughters should they be catastrophically injured. As a mother, you would move heaven and earth. Do that for our children! 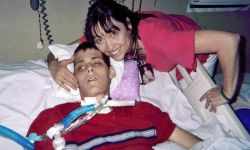