Walk down any Main Street in Michigan right now and you can’t help but notice the ‘Help Wanted’ signs plastered in nearly every single window. 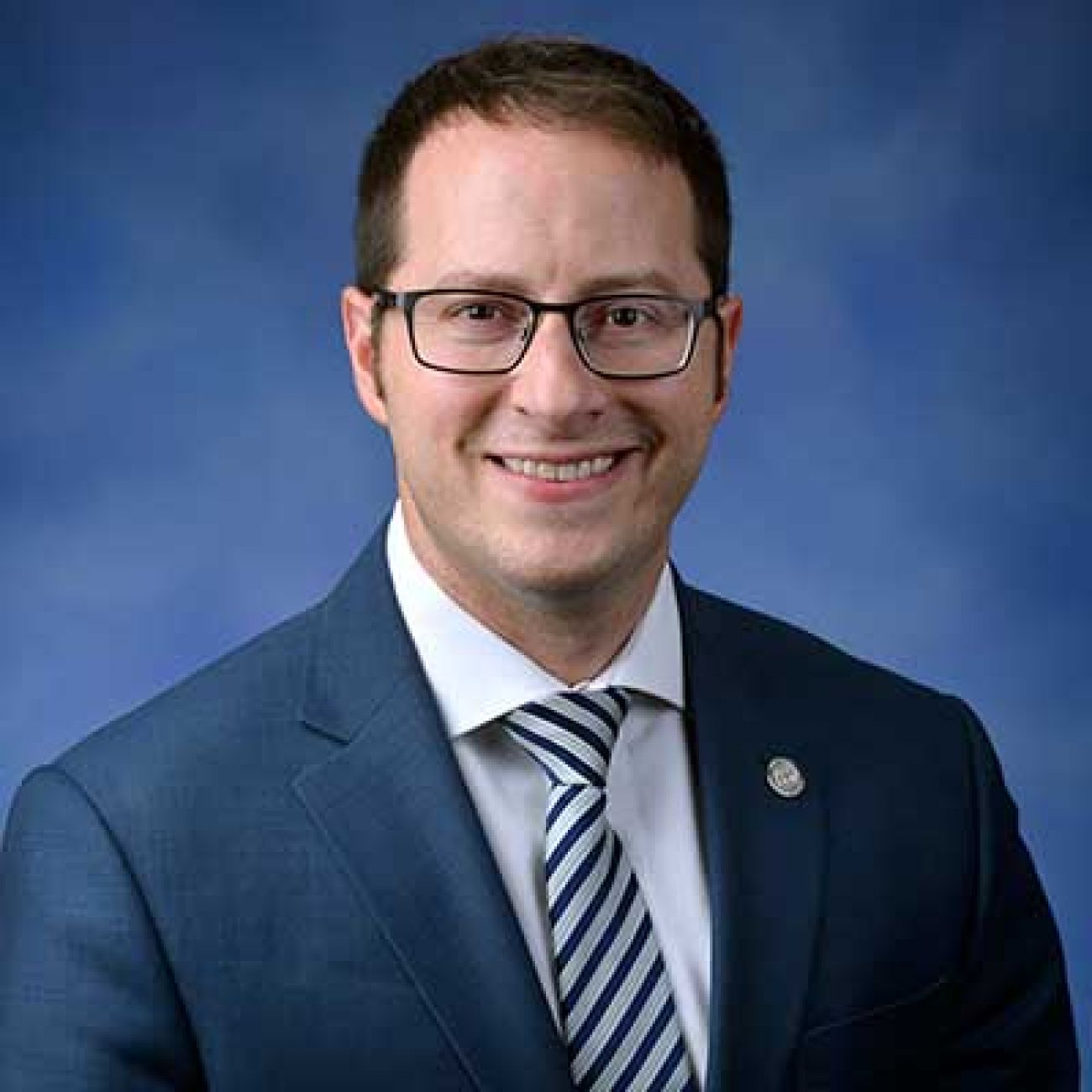 State Rep. Graham Filler of DeWitt is serving his second term in the Michigan House representing Clinton and Gratiot counties. He is chair of the House Judiciary Committee. (Courtesy photo)

The labor shortage is just one of the many challenges small businesses are facing this year. They’ve also been hit hard by supply chain issues, increased costs to keep their employees and the public safe during the pandemic and, of course, the financial strain caused by the governor’s months-long economic shutdown.

Add it all up, and 2021 is shaping up to be one of the most trying times to operate a small, family business. Yet, those who were fortunate enough to survive the pandemic continue to work hard to stay afloat and provide services and jobs to local families.

These small businesses are run by real people in our community who I hear from daily. I’ve listened to their problems and worked closely with my fellow legislators to approve several pieces of bipartisan legislation to help. Unfortunately, the governor doesn’t seem to be interested in any of the reforms local businesses need to stay afloat.

We recently passed a plan to end Michigan’s participation in a federal government bonus unemployment payment program that adds an extra $300 a week to unemployment checks through early September. By participating in this bonus program, unemployment recipients in Michigan can get up to $662 a week with state and federal benefits combined. That translates to about $16.55 an hour – an incentive for many to stay on unemployment because they might make more money not working than they would working. An estimated 25 states already have announced plans to end participation in the program early. If enacted, House Bill 4434 would have ended Michigan’s participation. Gov. Gretchen Whitmer vetoed the bill this week. Apparently, she’s on board with using public tax dollars to pay people not to work, even though there’s an abundance of jobs available.

The governor has also vetoed bipartisan small business relief proposals on multiple occasions just this summer. On July 13, she rejected a widely supported plan to eliminate a tax disadvantage faced by local businesses in Michigan communities. House Bill 4288 would have enabled job providers classified as “flow-through entities” to maximize their state and local tax deductions when they pay federal taxes – as larger C corporations are already allowed to do. The plan could have saved small businesses hundreds of millions of dollars without hurting state revenue at all.

On June 25, the governor vetoed House Bills 4224 and 4225 – bipartisan-sponsored bills that would have provided a tax exemption for personal protective equipment and other supplies purchased by businesses to reduce the spread of COVID-19 between March 10, 2020 and Dec. 31, 2021.

After all these vetoes, the governor had the audacity to declare “Small Business Summer” – a public relations schtick where she’s going to tour small businesses across the state that have “shown resiliency throughout the COVID-19 pandemic.”

Let’s call this for what it is – pure hypocrisy. Lip service about “Small Business Summer” won’t bring back all the family businesses forced to shut their doors after being hammered by the governor’s heavy-handed orders. And it won’t help the job providers who are still struggling.

Instead of looking for photo ops, Gov. Whitmer’s time would be better spent working with legislators to find real solutions to the problems driving our struggling job providers out of business.