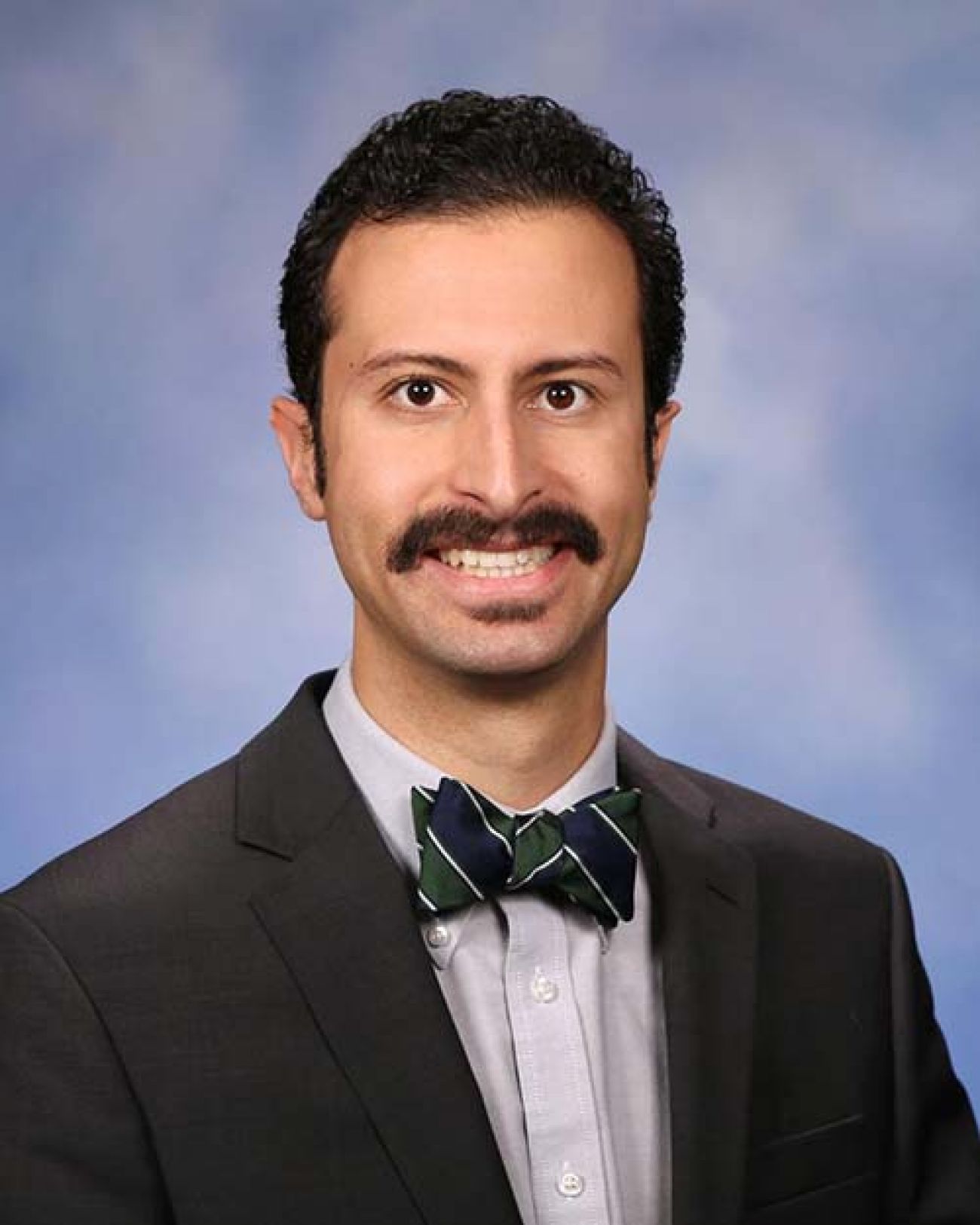 Michigan’s constitution starts with the lines, “All political power is inherent in the people. Government is instituted for their equal benefit, security and protection.”

Apparently, the outgoing GOP leadership in the Legislature has decided to amend that to “All political power is inherent in our political action committee contributors.”

The failure of our political leaders to trust voters is undermining democracy in our state, and it is part of the reason Republican politicians are failing in statewide elections. In fact, only the ruthless 2011 Republican gerrymandering of legislative and congressional districts leave them with any power after Democrats took nearly every statewide office in the Nov. 6 election. Democrats won a majority of votes statewide, but gerrymandering let Republicans retain control of the House and Senate.

Thanks to Proposal 2, partisan gerrymandering will be illegal next time around – a proposal that received support from 61 percent of state voters, but which was opposed by Republican Party leaders in another case of not trusting “the people.”

It’s time for politicians to trust the people – starting by killing SB 1175, now in the state Senate, which is a tool to undermine the earned paid sick leave policies approved only a few months ago.

This summer, more than 400,000 persons signed petitions supporting an initiated law instituting mandatory paid sick leave in our state. Polls showed it was poised to pass with large majorities of voters if it reached the Nov. 6 ballot. That’s not surprising: Everyone agrees someone who is sick should be able to stay home and get well without the threat of being fired or losing pay. And anyone who says they believe in family should be willing to support the ability of a mother to stay home with a sick child. In fact, we have those policies in place with our staff in the Legislature.

Republicans voted in September to approve this measure. It’s the law of the land, Public Act 338 of 2018. It is good policy. And it’s good politics, as the results of the November election show women flocking to support candidates who are pro-worker and pro-middle class.

But now the GOP leadership is moving to gut the very law they just voted for. It’s one of the dirtiest political moves since Republicans overrode the will of voters who in 2012 ended the state’s autocratic emergency manager law. Turning their backs on voters, GOP lawmakers and Gov. Rick Snyder reinstated an emergency manager law – and then Snyder appointed czars who poisoned the city of Flint. The voters, as usual, knew best.

The new bill would exempt any company with fewer than 50 workers, and not include any part time workers – even though many people in today’s service industry world are forced to work two or more jobs because employers refuse to give them a regular 40 hour a week job. It also has other exemptions, so that more than half of state workers would not be eligible for sick leave under this callous bill.

A standing attorney general’s opinion says this action is illegal. And the advocates of this law are ready to start collecting signatures again for the 2020 ballot – meaning anybody who votes for this bill will be held accountable in the next election.

Snyder and Republican leaders, it’s time you listened to the voters, not those PAC contributors who want to be able to fire workers who stay home when sick, or require parents to send sick children to school because they can’t stay home with them. You were able to ignore the voters and restore the flawed emergency manager law in 2013 because of gerrymandering. You won’t be able to hide in 2022.

Trust the voters. And help restore trust in our political institutions.

Remember: “All political power is inherent in the people.”