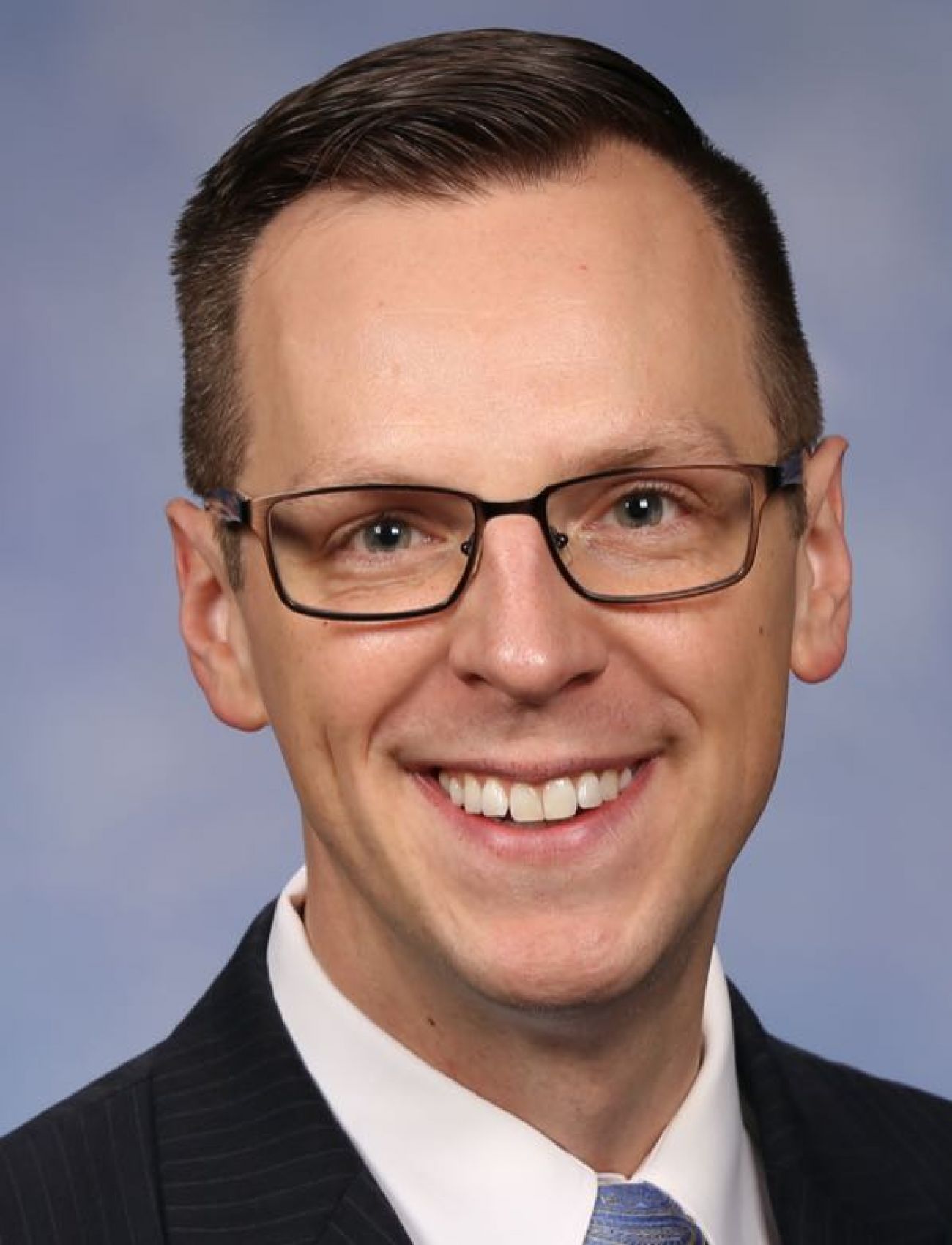 Back in November, residents in communities throughout Michigan took part in our most important civic duty: voting. Exercising our constitutional right to vote during elections represents the very foundation of our democratic system of governance—it is both our best tool to hold our elected officials accountable and our greatest opportunity to chart a new course for the future.

Yet, for many people, Election Day is a cause for dread rather than celebration. Too often, we feel as if we’re going to the ballot box to choose the ‘lesser of two evils’ or to cast our vote against the candidate we oppose rather than for the candidate we support. With this cynical view of voting, it’s no wonder so many people disengage with the political process.

But how did we get to this point? It’s not a coincidence. It’s actually the natural conclusion of the system we use to vote.

If, for a moment, you set aside the major challenges of voter discrimination, disenfranchisement and gerrymandering, our current system of voting appears fair on the surface: We vote for a single candidate, and the candidate with the most votes wins. This is called “first-past-the-post” and it’s the system that has been used in most places in America for hundreds of years. But just because this system has lasted so long does not mean that it’s fair or accurate.

For example, consider an election where there are three candidates running for the same position. After the votes are tallied, the leading candidate received 40 percent of the vote and is declared the winner. Even though that single candidate received the most votes out of the three, 60 percent of voters had actually chosen a different candidate, meaning most voters would have preferred a different winner.

This is the joyless calculus that modern voting has become for many Michiganders. It’s also what enables our two-party system to persist even though most Americans believe new options are needed.

The solution to this centuries-old problem isn’t actually as complicated as you might think—and it’s one that can trace some of its early roots right to Kalamazoo: ranked-choice voting.

Although Maine is currently getting a lot of attention for its statewide move to ranked-choice voting, the city of Kalamazoo was actually one of the first places in the nation to adopt it in 1918, although the practice was discontinued years later when the charter changed.

Like the name suggests, instead of choosing a single candidate at the ballot box, you rank candidates in order of your preference — first choice, second choice, and so on. Ballots are counted in rounds in which last-place candidates lose until one candidate reaches a majority and wins. It’s that simple, fair, and easy.

The benefits of this small change are enormous. First, you can be assured that the winning candidate has at least some support from the majority of the people they will represent. And second, you are free to vote for your preferred candidate without fear that the candidate you oppose will win by default.

This is a clear win-win, and that’s why I introduced a bill recently to empower our communities and local governments to use ranked-choice voting in their elections.

It’s time for us to join Maine and set the standard for free and fair elections for the rest of the nation. If we want all our residents to re-engage with the political process, we must reaffirm our commitment to ensuring every voice is heard and every vote counts.

Together, we can make voting a responsibility that brings us pride — not disappointment.