Throughout this past year, communities across our state and country have endured incalculable loss. The COVID-19 pandemic has laid bare the structural inequities that govern our health care system, with people of color and our nation’s seniors bearing the brunt of this once-in-a-generation crisis. 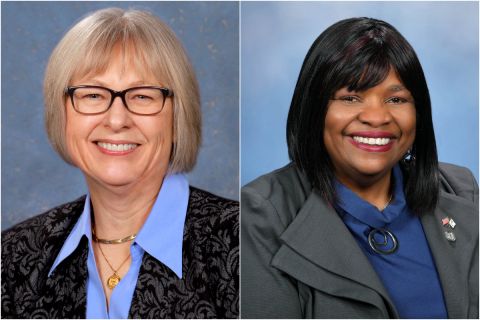 And, for many families, they’ve also lost loved ones to the unrelenting scourge of gun violence in America – 18,277 to be exact. That is the number of people who have died thus far in 2021 and, what is so often forgotten, is the hole their departure leaves in the hearts of their children, mothers and fathers, brothers and sisters, and a community that no doubt grieves their loss every single day.

Combine these two crises with the violent displays of domestic extremism here in Michigan and across our country, and we find ourselves facing an increasingly dangerous and explosive society. Michiganders deserve elected officials who are going to act in their best interests, who are going to work, day and night, to keep them and their families safe.

Here in Michigan, as chair and co-chair of the Michigan Legislative Firearm Safety and Violence Prevention caucus, we are committed to working with our fellow colleagues in the Senate and House to introduce and pass common sense gun reform legislation.

Over the past three years, we have sponsored and co-sponsored numerous bills to rectify these problems, such as Senate Bills 1158 and 1159, which would have prohibited firearms, concealed or not, from being brought into the State Capitol; and, House Bills 4283-4285, which would have allowed for the issuance of restraining orders against individuals, preventing the purchase of firearms or requiring their surrender.

Additionally, during May 2021, we introduced a package of bills (Senate Bills 454, 455, 456 and House Bills 4869, 4870 and 4871), that would require a background check for all firearm purchases in Michigan. Currently, people across the state must undergo a criminal background check prior to the purchase of a handgun, while the same is not required for long guns like shotguns, sporting rifles, and semi-automatic rifles.

We realize our Republican counterparts in both the state House and Senate will cry foul and seek to scuttle this legislation. So, let us be very clear: This is not about taking guns out of the hands of responsible gun owner – it’s about ensuring our children and communities are safe from the fear that someone with a firearm who should not have one, such as a convicted domestic abuser, does not change their life in a second’s notice.

The longer it takes us to accept our responsibility of righting these wrongs, the greater an insult it is to every single person impacted by a senseless act of gun violence. As legislators, we are entrusted with a most sacred honor in being the voice for our communities in the halls where major, life-altering decisions are made. If we accept inaction as our fate, then the blood of those who continue to die is on our hands.

By failing – time and time again – to put the people of Michigan ahead of campaign donations and corporate interests, legislators further abdicate any claim to the notion that we truly operate in the people’s best interests. This type of action is not unwarranted, as data over the past 10 years has shown that more than 90 percent of the American public supports background checks for all gun sales.

So, for this Gun Violence Awareness Month, just as in years past, we again stand ready to work with our colleagues on both sides of the aisle to finally pass legislation that puts our communities' safety first. We hope that we can all recognize that, ultimately, our one goal should be to ensure a better, brighter and safer future for our children and communities.

The realization of this future begins with ensuring that we can all live to see it. 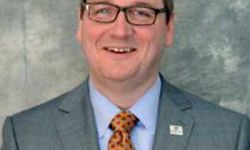 Opinion: It’s time to stop balancing budgets on the backs of Michigan kids 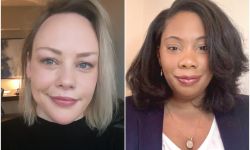 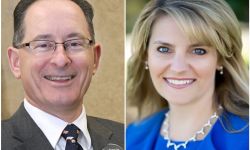