The Grosse Pointes have been known for many things — beautiful old homes, the Lake St. Clair waterfront, walkable neighborhoods and most especially, its excellent public school system. The Grosse Pointe system boasts well-credentialed teachers, a high graduation rate, rigorous coursework, and opportunities in sports, the arts and technical education. 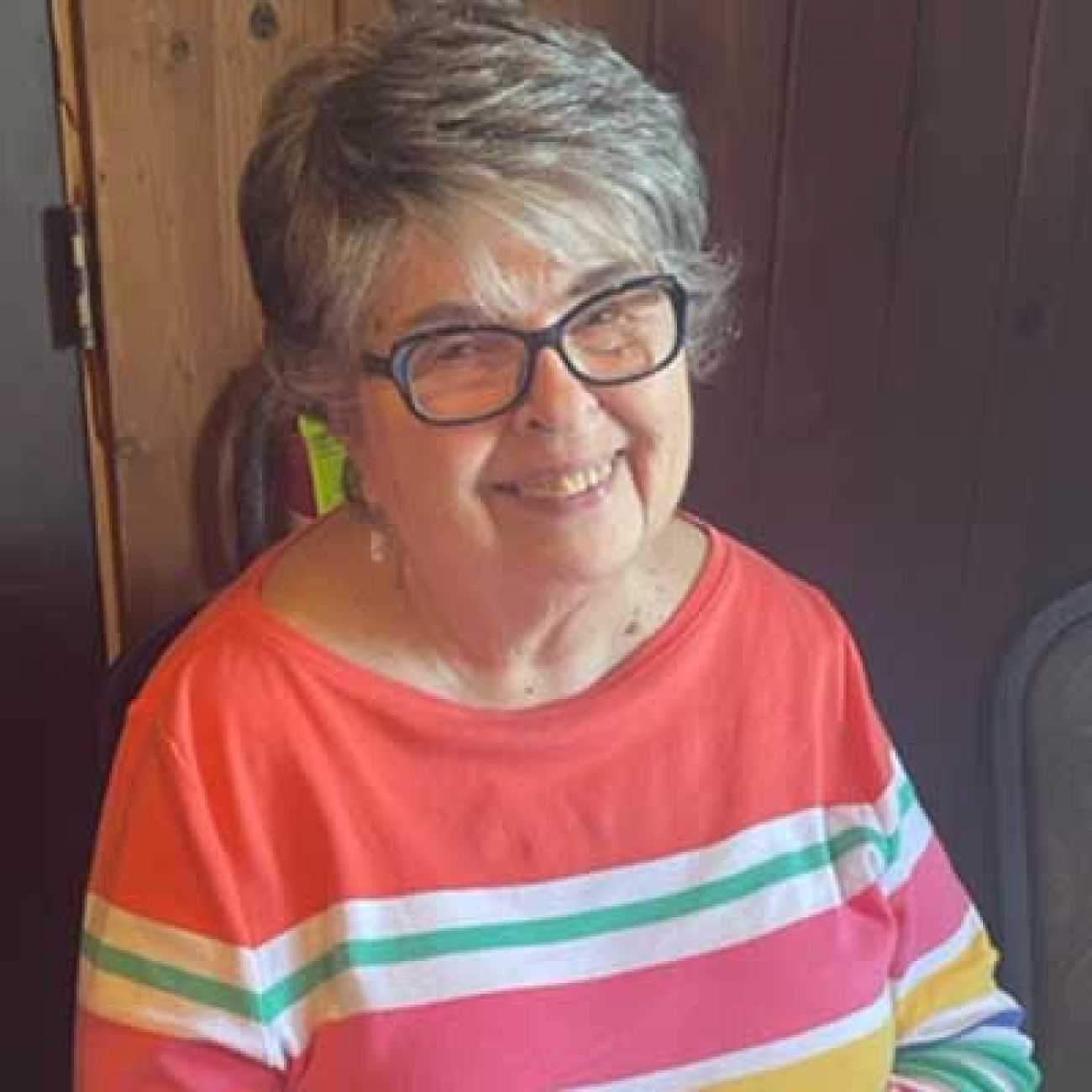 However there is now a cloud on the horizon, one that threatens more than just one cosseted suburban school district. Across Michigan, “parents rights” groups are threatening districts with action against curricula, library books, even individual teachers. They are targeting “purple” districts like Livonia, Rochester, Novi, Bloomfield Hills and others like ours. While some of these efforts may be organic, the Republican party has made no secret of its use of education as this cycle’s wedge/culture wars issue.

Groups like Moms for Liberty, FEC United, and here in the Grosse Pointes, Know Your Classroom, were energized by their opposition to mask mandates and diversity and inclusion efforts they deride as "wokeism."

1) Moms for Liberty rooted in Florida, supports various “reforms” being imposed by Gov. Ron DeSantis and now has 10 chapters in Michigan. The Wayne County chapter successfully encouraged followers to run for school board.  As a 501c4 “dark money” operation, there is no transparency with regard to funders.

2) FEC United, based in Colorado, wants students to be free of “indoctrination”. Its Michigan Chapter webpage includes links to lists of what it calls “inappropriate” books in Michigan and the Grosse Pointe libraries.

3) Know Your Classroom The Grosse Pointes (and nearby Harper Woods neighborhoods that are also part of the GPPSS) are also contending with this homegrown operation.  When it launched last year, KYC was not shy or vague about its demand

What’s happening in Grosse Pointe is an example of what I fear is also happening in other Michigan school districts. Here, there is a contentious school board race among 10 people to fill three seats, KYC sent a survey to all candidates with at least three questions of “push poll” variety (Does the GPPSS Strategic Plan emphasize social justice over academic excellence?).  It will publish answers in ad space in the Grosse Pointe News.

Conveniently KYC is also a dark money 501c4.  Indeed, dark money in school board races is becoming a force in the GPs and elsewhere. Two years ago, a slate that included a QAnon-curious candidate managed to win half of the four positions up for grabs with a relentless mail and ad onslaught.

Even more troubling, a recent posting on the KYC Facebook page and website references a Fox News article with ways to disrupt “wokeism,” including filing freedom of information requests (FOIAs) and litigation. This reads like a strategy to tie school administration in knots.

Why now?  The window dressing of parent rights and helping all children “succeed” is a thin veneer for what these groups really are after: taking control of the curriculum from experienced education professionals, and, specifically, rolling back the history curriculum to Leave It To Beaver days.

Key to this strategy is replacing school board members and administrators dedicated to an approach to education that values the range of backgrounds and learning styles of our students.  These actions will cause further and irreparable damage to Michigan schools and our economy — which we can ill afford.

Please, before you cast your ballot this fall in your own school board election, ask what relationship, if any, do the candidates you support have with these groups?