It’s an exciting time in Michigan right now as voters – not politicians – are drawing the maps for our elected officials for the first time in state history. 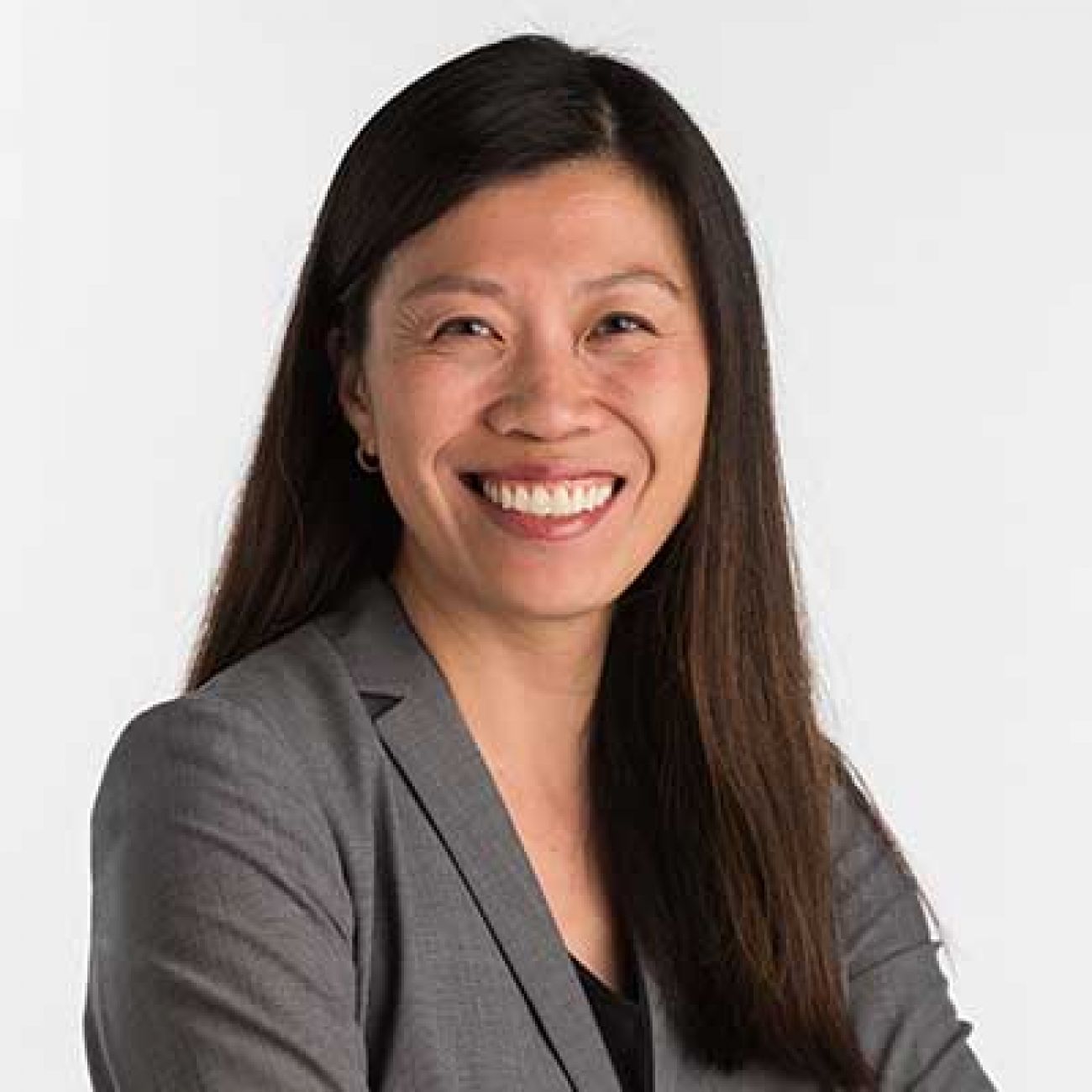 Michigan’s first-ever Independent Citizens Redistricting Commission (MICRC) is collecting public comments and expert testimony as it draws congressional, state senate and state house district lines that will impact elections for the next 10 years. In 2018, more than 61 percent of Michiganders passed Proposal 2 to create this new way of redistricting.

Voters Not Politicians launched the ballot initiative to end gerrymandering in Michigan and create a fairer process where the citizen commission draws maps that don’t favor either political party and will finally allow underserved voters a chance to be heard in the political process.

The commission consists of 13 registered voters randomly selected from a pool of more than 9,000 applicants. As required by the constitutional amendment, four identify as Republican, four as Democratic and five don’t affiliate with either party.

At every juncture, the MICRC has gone well-beyond their constitutional mandates. They hosted 16 public hearings (only 10 were required) in the first round, and are planning 9 public hearings (only 5 are required) for the second round. This commission has also utilized their mapping sessions in September to travel to five university campuses across the state. Furthermore, they have deputized individual commissioners to address dozens of public town halls hosted by local community organizations.

So far, our independent commission has met over 100 times, all live-streamed and/or held in person with access for the public to give their input. Over 4,000 citizens have offered their personal testimony, maps of their communities, and feedback to improve the commission's work. Unlike other states, the MICRC has met in 19 unique cities of our state, with more to come.

Yet, recently, conservative voices have come out in the media to question the integrity of some of these Michigan voters who are dedicating countless hours of their time working to draw fair maps.

Attempts to discredit individual commissioners undermine the process and what the majority of Michigan voters wanted to achieve when they overwhelmingly supported Proposal 2 to create new political maps. To their credit, the commissioners have continued to work together and support each other, focusing on the task at hand. Unlike Washington and Lansing, this commission has regularly crossed the aisle to vote on redistricting matters. After more than 100 meetings, you would be hard-pressed to find an MICRC vote that’s fallen along party lines.

Protecting the status quo is not acceptable. For far too long, gerrymandered partisan maps have been used to quiet the voices of far too many voters.  Michiganders deserve a fair chance to elect lawmakers that truly represent their communities, and our new redistricting process is designed to do just that.

In Michigan, we rarely see our elected officials unless they are on the campaign trail asking for our vote. Even then, it is scarce to find them hosting events that are free and open to all of the public. Right now, the commission is collecting public comments through an online portal. Any member of the public can submit written testimony, propose their own district lines and submit maps for communities of interest, which the state Constitution defines as “populations that share cultural or historical characteristics or economic interests.”

Rather than making assumptions about or attacking individual members of this commission, anyone concerned with drawing fair maps should spend time participating in public meetings, submitting comments and proposing maps.

It is imperative the commission is allowed to do its work without partisan thumbs tipping the scale. The everyday citizens serving on the MICRC are committed to one thing: listening to you. As a resident of Michigan, you have an historic right to participate and be heard in our state’s redistricting process.

After decades of gerrymandering by politicians of both parties, Michigan has the opportunity to finally have fair, balanced districts that reflect the diverse communities across our state. That's a goal everyone should be working toward.