A couple months ago at a hockey rink in Kalamazoo, I enjoyed seeing democracy in action at one of the 15-plus public hearings held around Michigan by the new Independent Citizens Redistricting Commission (ICRC). 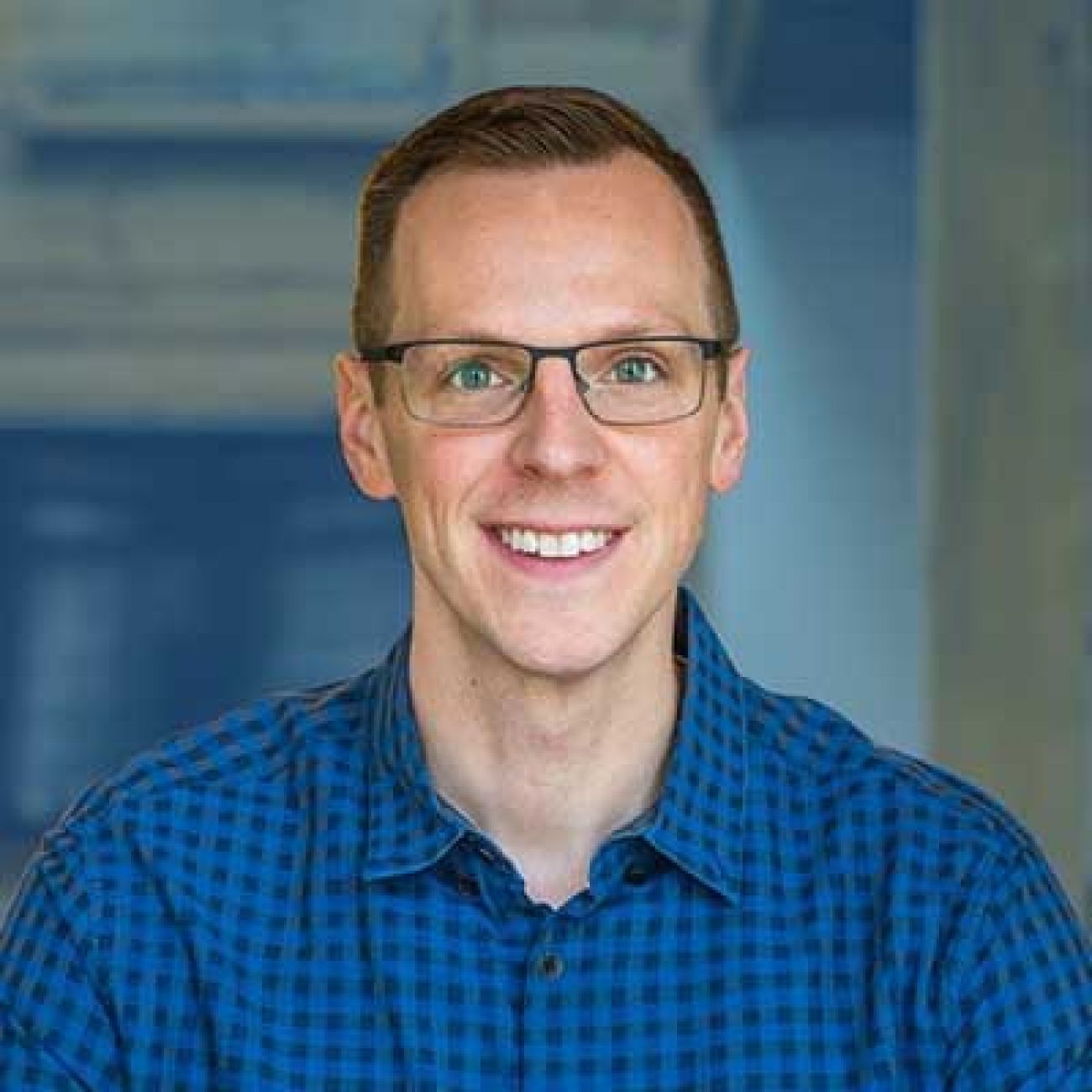 There were a lot of fantastic and well-informed comments from the public about how the ICRC might tackle drawing new maps for the next decade.

I was struck in particular by one person's remarks: He said, essentially: “I want my voice to matter.”  He lived in a highly gerrymandered district where his minority political values had little hope of ever being taken seriously by those who represented him in the state legislature and congress.

It is disheartening to me when I hear citizens say they don’t think their vote matters. It is one of the most devastating effects of legislative gerrymandering – a process by which the parties in power manipulate legislative districts to diminish the power of the individual voter, and strengthen the power of people in charge of drawing the maps, who, up until now have been strictly partisan self-interested actors.

This is why one of the most important things the ICRC should consider is the need to have competitive districts – districts that support and magnify the value of each citizen’s franchise.

One of the messages I’ve heard around the state at ICRC hearings is that “urban” and “rural” communities don’t have much in common and should therefore be kept apart in districts because they are separate ‘communities of interest.’

I’m pretty sure that the authors of the ICRC constitutional amendment didn’t quite have this idea in mind. Instead, it was deemed very important that independent redistricting prevent the practice of “packing or cracking” apart the specific political power that a community of interest might have. These could be established neighborhoods, ethnic or religious enclaves, or a community of closely held commonality.

As a prior office holder of many years, I can attest that competitive districts compel legislators to take seriously all of their constituents, not just a small minority who advance them through a partisan primary and whom they are then basically beholden to.  Michigan politics have become the tail wagging the dog and we see it in the dysfunction of our heavily and illegally gerrymandered current legislature.

Shaping as many truly competitive districts as possible should come ahead of dividing us, especially into what would instead be “urban districts” versus “rural districts.” Certainly a tall order, but so is the whole process.

I believe it would be healthy for our democracy and for the voices of all citizens to see a blend of urban and rural people into legislative districts. Then elected officials would really need to consider everyone's needs more evenly, rather than urbans and rurals each electing their gunslinger who won’t be inclined to compromise.

It really needs to be about us all becoming more together rather than apart. Let’s not make Michigan into rural versus urban, let’s make Michigan a place where each person's voice – their vote – counts as close to the same as possible. Let each person matter in a democracy and not feel drowned out or disenfranchised.