When a traffic stop for failing to provide proof of insurance lands someone in jail for 14 days because they cannot make bail, something in our criminal justice system has gone horribly wrong. The person has not even been convicted; the painful truth is that person is being punished for being poor. 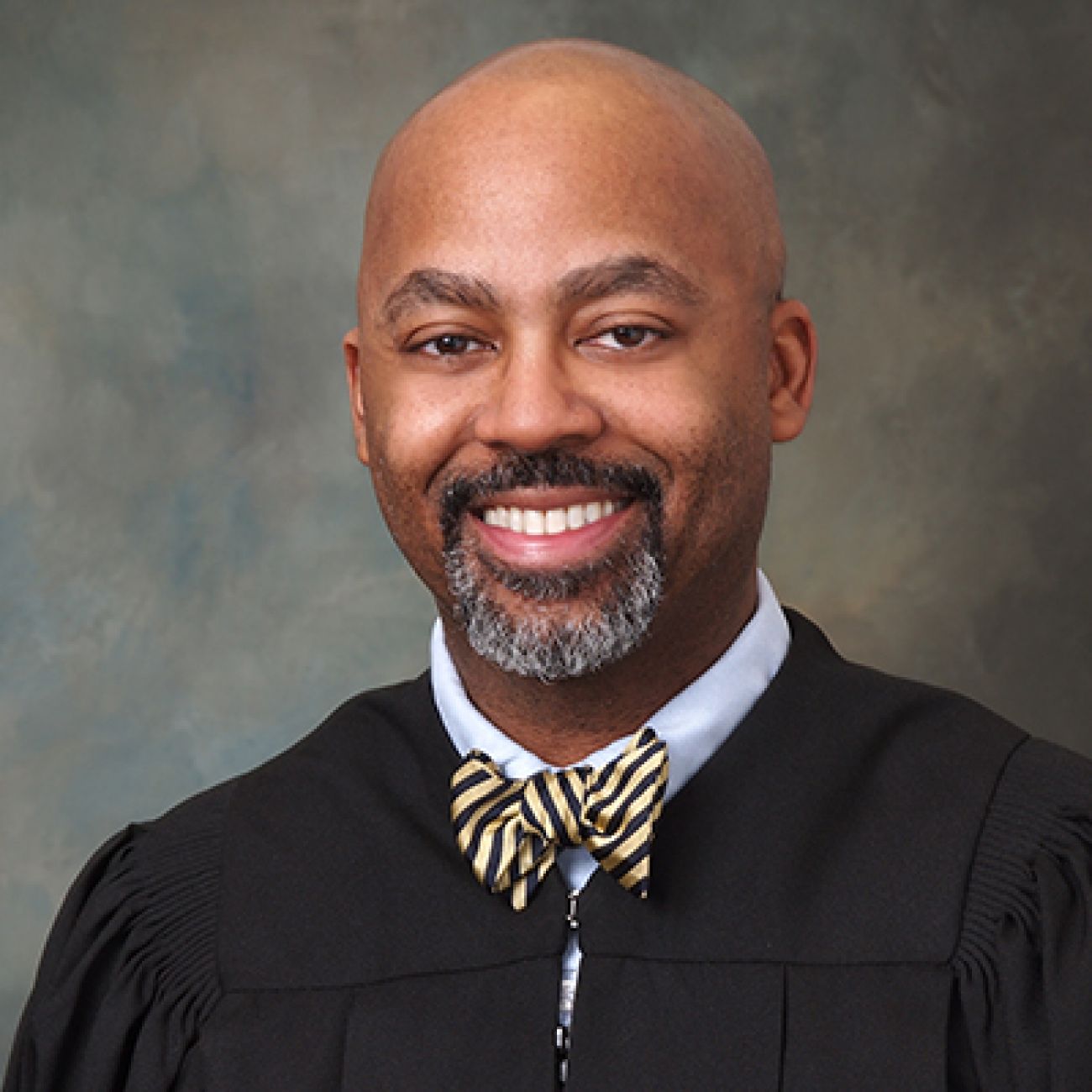 Too many individuals are jailed before trial solely because they lack the means to make bail. A 2021 study by the Michigan League on Public Policy found that of the people in jail on a given day, half are awaiting court dates, having not been convicted of a crime. Similarly, a 2015 study showed that, nationally, over 60 percent of arrested individuals unable to post bail have the lowest incomes, and 80 percent are in the bottom half. Cash bail disproportionately impacts those who are economically disadvantaged, particularly persons of color and women, more studies have shown.

Related: Detroit’s 36th District Court to limit the use of cash bail after settling lawsuit

Being poor should not result in disparate justice. That is why my court, which serves Michigan’s 36th District, is implementing procedures and standards to ensure that the use of unaffordable bail is limited to the rare cases where someone accused of a crime presents a real flight risk or danger to the public. It’s an innovative approach that we hope becomes a model both locally and nationally for reforming our criminal justice system.

Over the past three years, our court has worked in concert with the American Civil Liberties Union, the law firm Covington & Burling, The Bail Project, and the NAACP’s Legal Defense and Educational Fund, to amicably resolve their lawsuit challenging the use of cash bail. While jurists in other cities treated the lawsuit as adversarial, our court saw this as an opportunity to create a fairer system for all.

Why are we doing this? Setting cash bail should be decided on a case -by- case basis and be guided by judicial discretion. While judges will continue to assess an individual’s flight risk and danger to the community, no longer will solely an individual’s inability to pay send a person to jail who is presumed innocent.

Our agreement provides for other remedies: bail redetermination hearings; counsel for defendants at arraignment; and training on bail for appointed defense lawyers. This watershed agreement also comes with built-in accountability by allowing former U.S. Attorney Saul Green to serve as an independent community partner who will monitor progress.

Though critics will claim this change will cause an overrun of court no-shows or lead to an increase in crime, data from other cities tells a different story. A federal study of bail reform enacted in Houston and Harris County, Texas, showed misdemeanor cases filed declined from 62,000 per year in 2015 to 49,828 in 2021 — a drop of nearly 20 percent.

Reforming and revising our approach to setting cash bail also aligns with our state’s efforts in criminal justice reform. The Michigan Joint Task Force on Jail and Pre-trial Incarceration, with help from Pew Charitable Trusts, conducted a 10-year review of our system that showed many people held in Michigan jails were awaiting trial or serving sentences for low-level offenses that posed little public safety threat, yet some of them stayed in jail a month or longer. That incarceration cost Michigan counties nearly half a billion dollars each year. The Legislature last year enacted 20 reform bills to reduce jail populations and to help people avoid being locked up for low-level offenses.

Two decades ago, when I was in my third year of law school, our state had the dubious distinction of having some of the harshest sentencing laws in the country. Ever heard of lifetime probation for first-time offenders? That was Michigan law until the early 2000s, as were mandatory minimum sentences.

History has taught us that we sometimes have laws that are well-intentioned, but that don’t make any practical sense. Automatically imposing a cash penalty that we now know routinely leads to someone spending two weeks behind bars for something as simple as what’s known to many locally as riding dirty (driving without a driver license) seems insane in retrospect, eh?

It is time to set things straight and create a more equitable justice system.