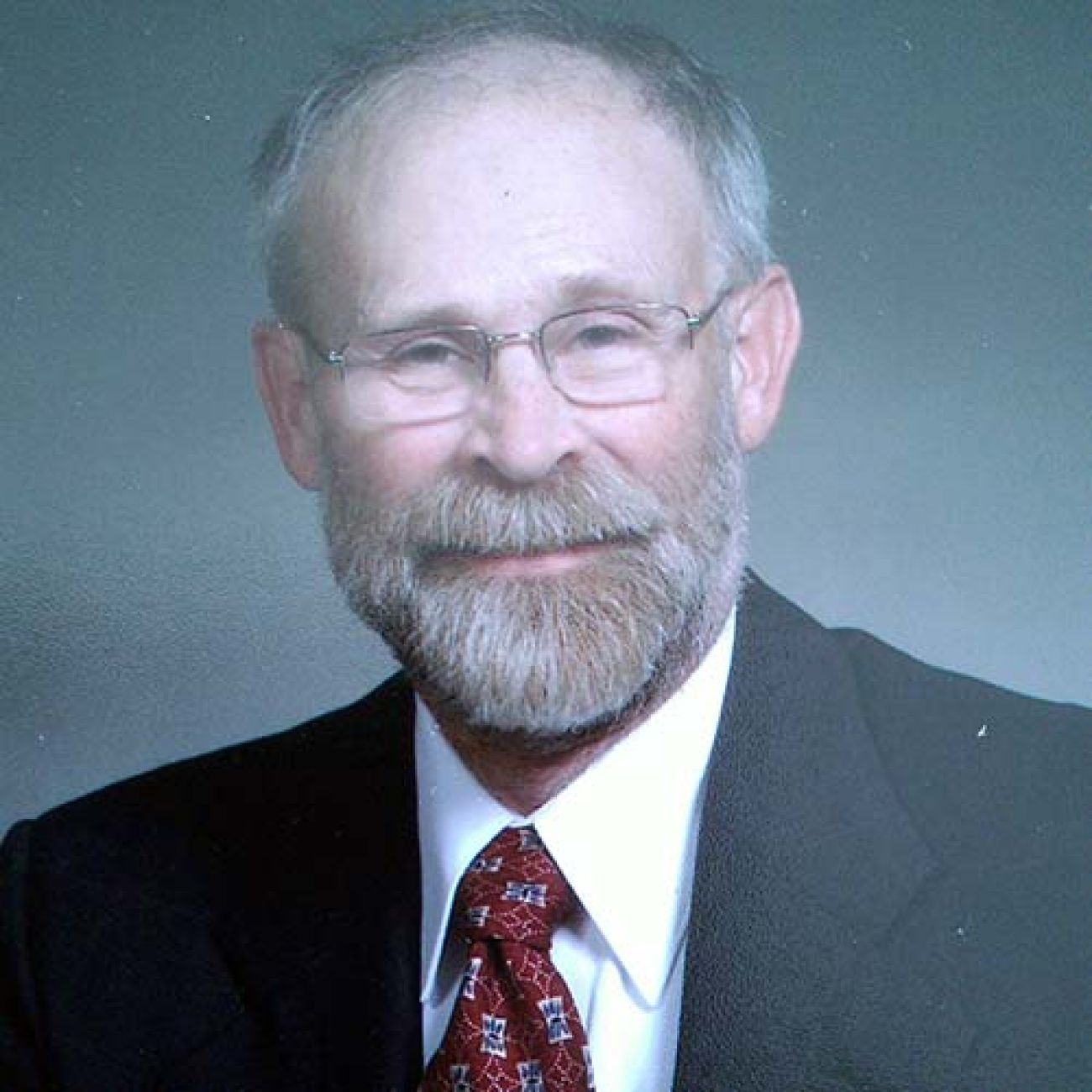 A generation ago, Maryland and Michigan chose different paths.

For Maryland children it has been the best of times, for Michigan children it has been the worst of times. In this tale of two states, Maryland’s school financing choices drove the public schools into the top 10 states nationally, while Michigan’s choices drove public school achievement down. This real world experiment produced definitive results.

The primary driver of Michigan’s education decline began in 1994 with Proposal A. It significantly reduced property taxes and prohibited taxation by most local school districts to support operating expenses. In a failed attempt to equalize funding, most local school districts are allocated a “foundation grant” from the state. Some districts (mostly wealthy) avoid low funding through “out-of-formula” and “hold harmless” loopholes.

Over the next 25 years Michigan failed to properly fund public schools. MSU’s College of Education recent report “Michigan School Finance at the Crossroads” comprehensively documents this failure. Additionally, Michigan has instituted the stick of state takeover for local school districts that fail to operate within the state mandated foundation grant ($7,871 per student in 2018-19).

In 1999, Maryland created a Commission on Education, Finance, Equity and Excellence. Known as the “Thornton Commission,” it produced a report in 2002 and the Maryland Legislature passed the “Bridge to Excellence in Public Schools Act.” Maryland went beyond equalization of funding to provide more resources to poorer districts and underperforming schools.  Combined state and local funding of Maryland school districts ranged from $12,605 to $17,450 per-student in 2018.

Maryland established educational goals and provided resources to attain them. Michigan imposes the austerity of its foundation grant and then settles for whatever academic achievement occurs.

In 2018, The College Board reported that Massachusetts (32.1 percent) edged out Maryland (31.2 percent) for the highest share of graduates scoring a 3 or better on an Advanced Placement Exam. Michigan, at 20.6 percent, is below the national average of 22.8 percent. Other national metrics confirm the pattern: Michigan’s Proposal A is failing, while  Maryland’s Thornton Plan is succeeding.

In 2002, Maryland’s Thornton Commission recommendations seemed politically unattainable, but both Democratic and Republican administrations embraced their children’s future and drove Maryland into the top 10.

In contrast, Michigan’s system holds most districts down, only the few “out of formula” and “hold harmless” districts can approach Maryland’s per-student spending. Proposal A and subsequent school underfunding  placed the welfare of children second to the avarice of taxpayers and the reelection campaigns of tax-cutting state politicians.

Gov. Rick Snyder’s 21st Century Education Commission (2017) made sweeping recommendations and the Michigan Finance Research Collaborative (2018) provides financial estimates for upgrading Michigan schools. Michigan’s State School Board should be applauded for aspiring to the “Top 10 in 10 Years” but that can’t be achieved with catch phrases and good intentions.

In 2019, it is expected that Maryland’s Commission on Innovation and Excellence in Education will recommend additional state funding in the range of $4 billion per year over the next decade. Will another generation of Michigan children fall farther behind leading states like Maryland?

Proper funding is a necessary (but not sufficient) condition for Michigan to compete nationally in educational achievement. Michigan’s failure is not for want of vision nor for practical models to emulate; it is a failure of will by politicians and the citizens who elect them.