Opinion | Michigan is dead last in Midwest in college funding. That must change

Guest Commentary
Opinion | Michigan is dead last in Midwest in college funding. That must change

When it comes to public investment in public higher education in the Great Lakes states, Michigan is dead last. Last in state appropriations per capita for its public universities. Last in inflationary increases. Last in state-funded scholarships. Last when compared to Michigan’s regional neighbors. 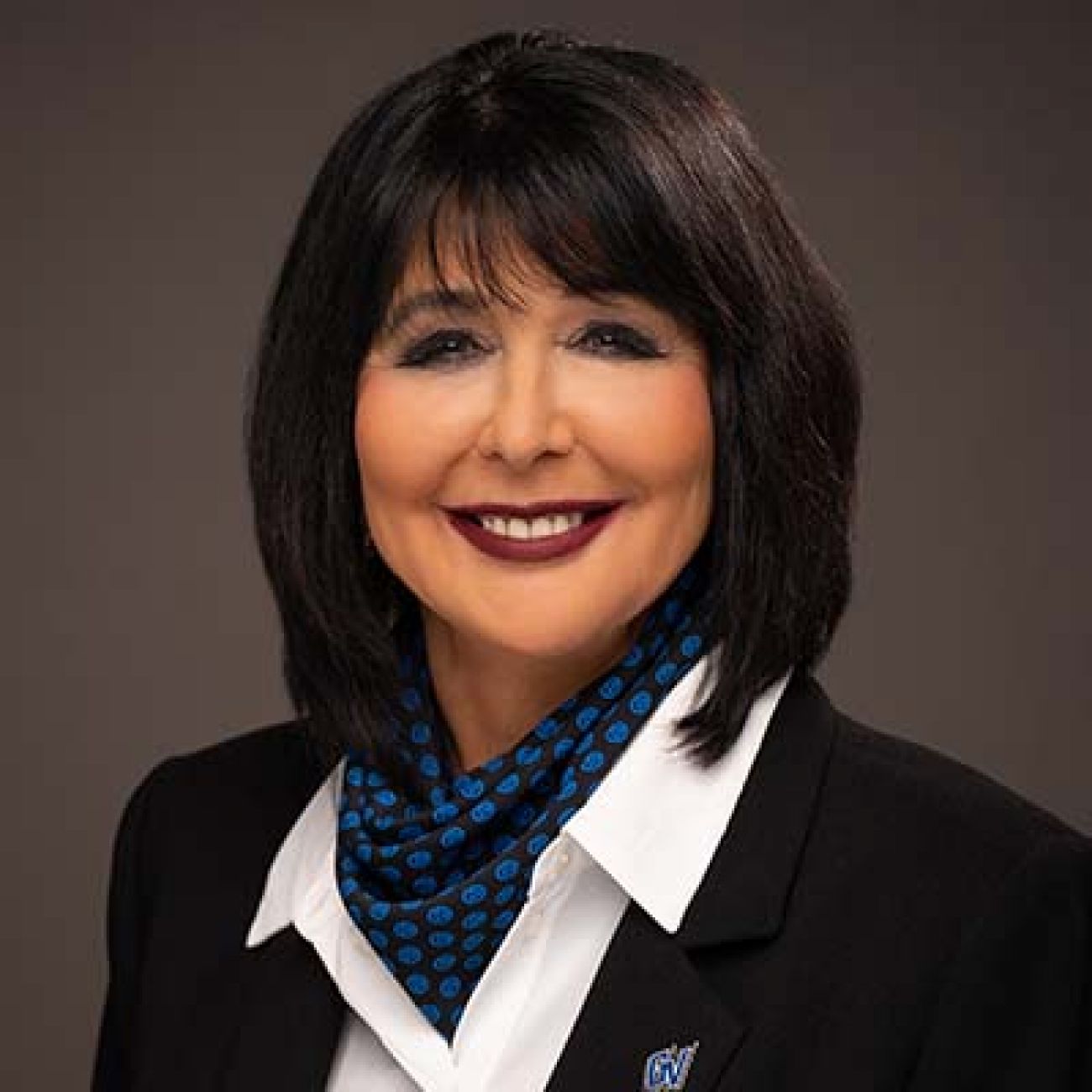 Behind Illinois. Behind Minnesota. Behind Indiana, behind Pennsylvania, behind New York, behind Wisconsin, behind Ohio.

And not last by a little. Last by a lot.

These Great Lakes states have invested an average of $6,000 per student over the last 20 years. Michigan’s average investment during this time in its public university students is $4,500. That’s a 30 percent gap between Michigan and the states we regularly compete with for talent, jobs and economic growth.

You know where else Michigan is behind? In college graduates. The U.S. Census Bureau reports that Michigan is in the bottom third of states in college degree attainment with only 28 percent of all residents older than 25 holding at least a bachelor’s degree. The national average is 34 percent. That’s a big gap. Michigan’s future economic health, and that of the U.S. economy, depends on an educated workforce, one with the kinds of high-tech skills that are in demand by employers from Ford and GM, to Kellogg and Steelcase, to Microsoft and Google.

This is a crisis, and we need to fix it. By we, I mean our state’s policy makers, educators, parents, family and friends. We must invest in the next generation of high school graduates to protect them from the kinds of economic turmoil many of us have experienced. During the depths of the last recession, high school graduates suffered an unemployment rate above 17 percent while just 8 percent of college graduates were unemployed.

We must also invest in adults who aspire to pursue a degree and a better job. After all, the median earnings of those with a bachelor’s degree is 59 percent higher than the earnings of those who only completed high school. In Michigan, 80 percent of the jobs with the lowest pay are held by people with high school degrees or less – and every year there are fewer of those jobs.

The transformation of the auto industry and the resurgence of high-tech manufacturing in the U.S. presents a once-in-a-generation opportunity. But we must act now. It’s no secret that employers locate where skilled talent is available. But by underinvesting in higher education, we’ve been sending a signal to the next generation that college isn’t a priority.

Over the past 20 years, the equivalent of nearly $1 billion has been erased from state funding to universities. Students and families have had to pick up the slack, paying more out of their own pockets. Instead of giving a hand to families who want to send their kids to college, the state’s lack of support has resulted in a growing gap between those with means and those without.

It’s high time to reverse this trend. This year, Gov. Gretchen Whitmer has proposed the most robust university appropriation in decades. She has also recommended the five lowest-funded regional campuses receive additional state assistance in order to bring their funding in alignment with their enrollment.

Michigan has an enormous opportunity for its next economic renaissance. Recent announcements of the Michigan Central Innovation District and the nation’s first public wireless in-road charging system in Detroit for electric vehicles show the state’s assets and potential. However, Michigan cannot deliver on that vast potential while dead last in educational investment. We need an educated workforce so we can compete and win in the new economy. Only then can we attract new and high-tech jobs to our state.