Attorney Michael Pitt has litigated corporate and government abuse cases for more than 45 years. He served as lead counsel in many civil rights class actions and was appointed by a federal court to represent city residents in the Flint water crisis litigation. He is part of a team of lawyers filing one of the class-action lawsuits in the Edenville and Sanford dam failures.

Gov. Gretchen Whitmer, in directing the Michigan Department of Environment, Great Lakes and Energy to “lead an investigation into the causes” of the Midland dam failures, is inappropriately asking EGLE to investigate itself.

For almost five years, I have served as court-appointed co-lead counsel for the proposed Flint water class-action lawsuits pending in state and federal court. The Michigan Department of Environmental Quality (MDEQ), the predecessor agency to EGLE, and its employees are alleged to have contributed to the Flint water crisis by conduct that several state and federal courts have described as conduct that “shocks the conscience.”

Attorneys for the residents of Flint are in the process of conducting multiple depositions of current and former MDEQ employees. The depositions establish conclusively that the actions and/or inactions of the MDEQ bureaucrats in 2014 and 2015, through their incompetence, dishonesty and indifference greatly contributed to the chain of events leading to the Flint water disaster.

When this case goes to trial, the public will be outraged to learn the Flint catastrophe was entirely preventable and caused by a highly dysfunctional MDEQ.

The Edenville dam and Wixom Lake, since 2018, have been under the jurisdiction of EGLE.The Federal Energy Regulatory Commission (FERC) transferred jurisdiction to EGLE and told that agency that the dam was in extremely poor condition and could fail at any time. For 18 months, EGLE had primary responsibility to protect the public from what it knew was a failing dam. EGLE knew that if the dam failed it would imperil thousands of people living downstream from the dam. For 18 months, EGLE failed to initiate remedial steps to prevent the dam from collapsing and exacerbated the situation by issuing ill-advised permits to raise Wixom Lake water levels days before the dam’s collapse.

The early investigation into the May 19 disaster, as reflected in numerous media reports and lawsuits, including a class-action filed by my law firm, indicates that the same incompetency, dishonesty and indifference to public safety in play in the Flint fiasco was operative here and was undoubtedly a major contributing cause of the Edenville dam failure.

The day after the disaster, FERC directed Boyce Hydro to immediately begin formation of a “fully-independent forensic investigation team” to focus on the three dams remaining under its control. The team must consist of dam safety experts "well versed" in the following disciplines: hydraulics and hydrology; geotechnical engineering; structural engineering; reservoir operations; emergency action planning; and organizational/human factors.

Gov. Whitmer should follow the approach ordered by FERC and immediately appoint an independent Edenville/Dam Failure Forensic Task Force to determine the causes of this catastrophe and identify those who must be held accountable. Her team should appoint to the task force independent experts in the relevant disciplines like those named by FERC and issue the appropriate executive order granting to the task force full administrative subpoena power and adequate funding.

Her executive order should direct the task force to investigate all avenues necessary to provide a full evaluation into the causes of the disaster and who should be held accountable. The Auditor General should be put in charge of the Task Force and he should be responsible for ensuring its work is performed in a timely and professional manner.

In short, the investigation must be structured to ensure a complete, full and uncompromised analysis no matter where the fault may ultimately lie.

A government agency potentially responsible for monumental injuries to the public cannot be expected to fairly and impartially evaluate its own conduct which may have contributed to the calamity. Internal investigators will be tempted to overlook or minimize incriminating evidence or overemphasize exculpatory evidence. Preliminary evidence suggests that human error was a major cause of this disaster and if that is in fact the case the culprits need to be identified and removed from service. The selection of witnesses to be targeted and interviewed could be skewed by bias.

Internal investigators may find it difficult to evaluate the conduct of their colleagues fairly and impartially or may be reluctant to criticize the conduct of their superiors. Loyalty to the department may color their view of the evidence or dampen their zeal in getting to the bottom of things. The risk of destruction of important evidence or a cover-up is always possible when an agency investigates itself.

An independent investigation team will approach its task from an unbiased and impartial perspective. Independent investigators will be free of any conflicts of interest. The task force must leave no stone unturned and should push EGLE leadership well past their comfort zone. Once again, the public’s confidence in the government’s ability to carry out its responsibilities safely and competently has been gravely shaken. Unless the results of the investigation are viewed as complete and credible, the public will not accept as valid results that exonerate the agency or its employees.

The public’s loss of confidence in the competence of its public officials can only be restored through a process of truth and reconciliation starting with the results of a fair, impartial and professionally conducted independent investigation.

The innocent people impacted by this tragedy deserve nothing less than a fair, impartial and credible evaluation of what went wrong and who should be held accountable. 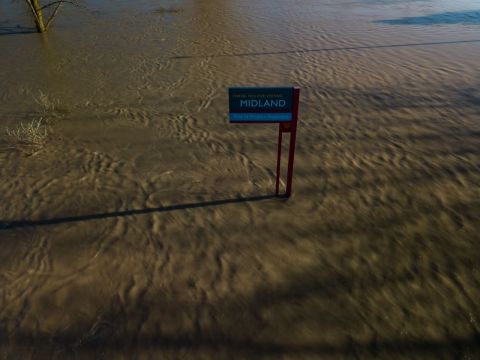 Heirs to the fortune of the Boy Scouts founder — an architect and a bagpiper — purchased the Edenville Dam as an investment to avoid taxes, records show. For 14 years, the family trust clashed with government officials on taxes, regulations, fishing and other issues. Then came the rains. 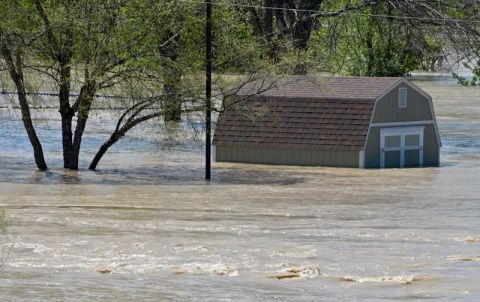 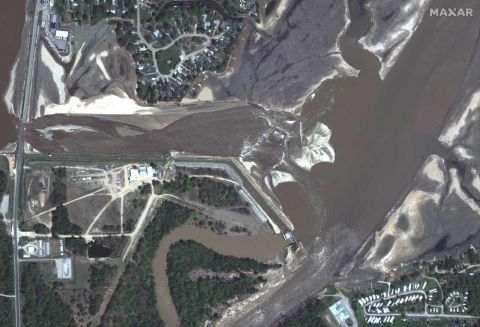 More than two weeks after dam breaks and a flood, new woes have emerged in mid-Michigan where erosion threatens homes along the shoreline of Sanford Lake just northwest of Midland.

"The depositions establish conclusively that the actions ... of the MDEQ ..., through their incompetence, dishonesty ..." Why is this a surprise to anyone? One need only google RIchard Delene from the '90s to find an absolutely appalling case of the incompetency within MDEQ (The judge even ask the lead witness for MDEQ if he was sure that "water could flow uphill". Was he certain that the jackpine plantation was actually a corn field growing in the sands of the Baraga Plains??). The corruption and dishonesty within not only by MDEQ, but by the AG's office was clearly intended to destroy Mr. Delene by violation of his civil rights - and sadly they were successful. Some things never change :<(